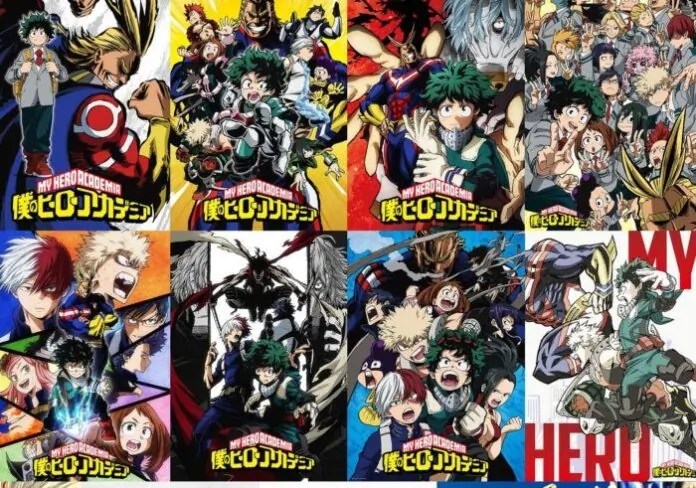 The trailer below has following lines- BNHA will go beyond! “You will be a hero!!” Boku No Hero Academia Season 4 has been confirmed! Also, The fourth stage/season also has an intriguing character rampage.

The short teaser consists of some of the best moments that the season 3 delivered and teased the BIG THREE Mirio Togata, Nejire Hado, and Tamaki Amajiki as well as the upcoming villain – Overhaul.

As per now no specific release date or Episode count have been released but according to some rumors the BNHA Season 4 will return in 2019. If interested you can continue the story from manga Chapter 125 if you want to know what happened after the Season 3 last Episode 25. BNHA Season 4 is currently under production.

Boku No Hero Academia or My Hero Academia is a popular Shounen Jump series written and illustrated by Kohei Horikoshi. The story follows Izuku Midoriya, who lives in a world where everyone has super powers (quirks), even though he was born without them. Dreaming to become a superhero anyway, he’s eventually scouted by the world’s best hero All Might and enrolls in a school for professional heroes.

The manga has been adapted into 3 anime series with same name consisting of 63 Episodes in total and 1 anime movie My hero Academia: 2 heroes.