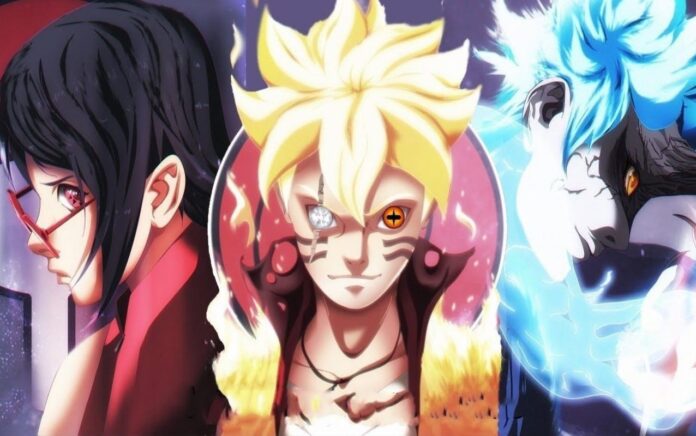 Feel free to discuss in the comments section below or for questions, catch us on our Boruto Discord or Twitter handle.

Boruto Chapter 39 did show the power of Karma which allows the user to use Space-Time Ninjutsu.

Boruto, Kawaki, and others went to rescue Naruto, and are about to fight a Kara villain called ‘Boro’. The most important thing we got to know is that Kashin Koji is against Jigen.

Believe in Boruto, everything will get alright eventually.

DISCLAIMER WATCH ON THESE SOURCES ONLY, WE DON’T OWN BORUTO

(*Download the Shonen Jump app from play store or app store and search for Boruto in it. There might be 5 mins delay on viz and manga plus but Shonen Jump app gets the chapter instantly after countdown finishes.)

The Chapter is titled: INVISIBLE JUSTU 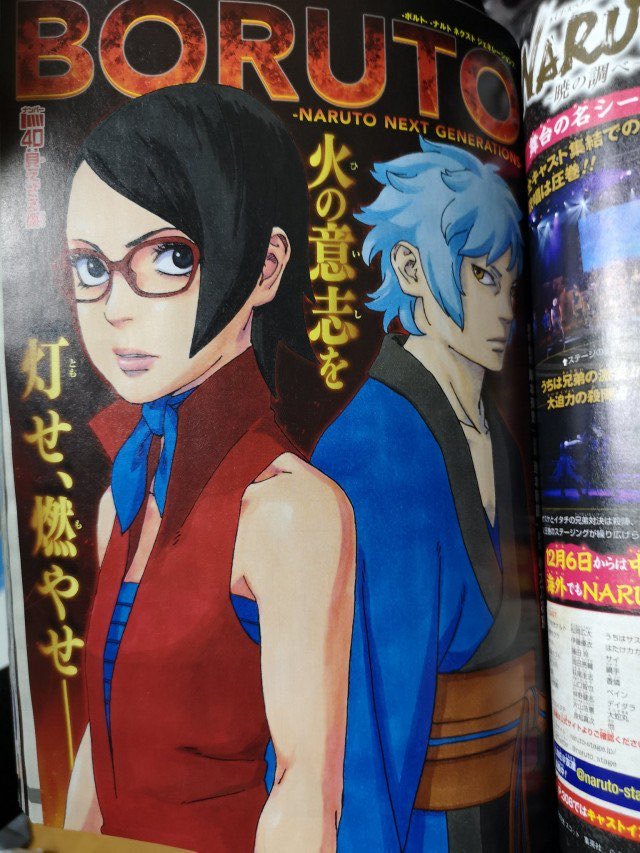 #Boruto#BorutoCH40
Here are some additional spoilers for the upcoming chapter! The title has been confirmed by numerous sources, but the text is still yet to be confirmed‼️#Borutomangaspoilers#borutospoilersmanga pic.twitter.com/IOEVEqnjNN

More Spoilers will release on the 19th of November.

Don’t worry about Naruto, he can heal himself obviously and we think he can possibly break the seal in upcoming chapters.

Few things which will be really interesting to see probably in Chapter 40:

Just a few days left before we can actually see what happens, spoilers will be out soon and we will update this Boruto Chapter 40 Thread.

Is Naruto Dead in Boruto Manga?

The answer is obviously ‘No’ because he just got ‘sealed’ in a big Utensil like thing by Jigen, Kurama might have something up his sleeve.

Sasuke might go back with reinforcements, to retrieve/bring back Naruto. Sealed in that utensil like thing, see below. 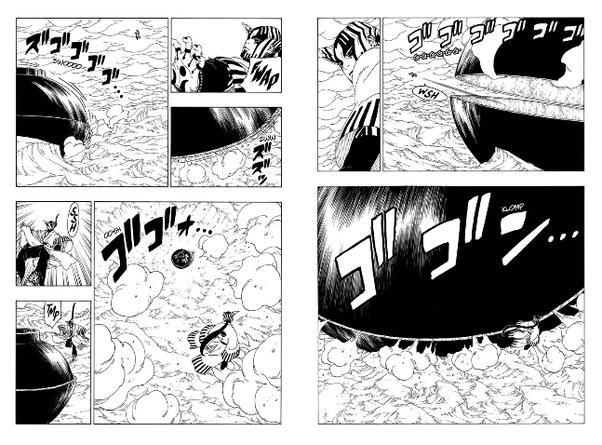 Kashin Koji literally said that he will kill Jigen as he is a bit weakened by the fight with Naruto and Sasuke.

Will he be successful in defeating Jigen?

Will the Team 7, Kawaki be able to defeat Boro a Kara member and retrieve the Vessel in which Naruto got sealed?

Let’s see where the story will take us, the Manga chapters are getting really interesting day by day but the Boruto Manga sales are declining. Please support it and purchase it from nearby outlets or online. Or it may have consequences in the future.