Howdy, everyone, we all are desperately waiting for the Dragon Ball Heroes Episode 2 despite the fact that Episode 1 was just 8 minutes long. Some are excited due to the appearance of Vegito Blue Kaio-Ken vs Evil Saiyan and Golden Cooler vs Trunks and team. The second Episode of DBH is expected to be a bit longer. We currently don’t know whether we will get more Episodes or not, but we will update you all if we get any news. Subscribe to our Reddit Community for latest updates.

We will update once the DBH episode 2 releases. English Subbed will release 3-4 hours later the original release.

We advise you all to use official sources to watch the Dragon Ball Heroes Episode 2 to support DBH.

Is this Dragon Ball Heroes Canon?

The Answer is no, it is non-canon. It is just a promotional Anime for the Game and will feature non-canon characters.

Don’t forget that name of the DB Movie 2018 has been revealed as Dragon Ball Super: Broly. The Official Trailer will be released on the 19th of July. The movie will release on 14th December in Japan this year, and latest picture suggests that it will release in the USA in early January 2019. 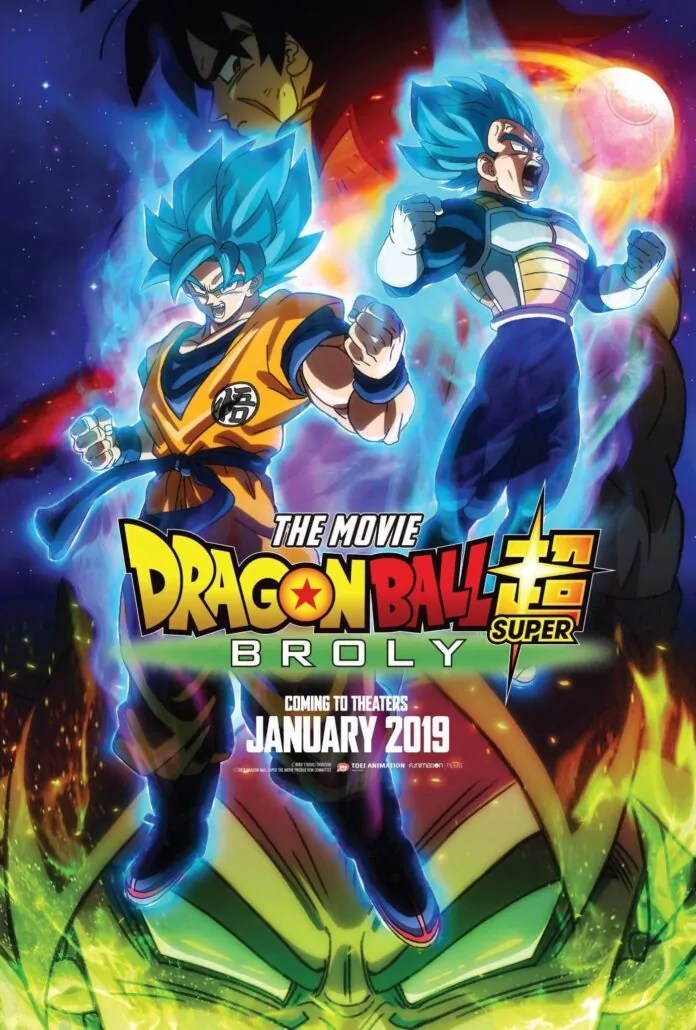 Broly in the movie will be way different from the non-canon one which we saw earlier in the movie. The image is a bit blurred. 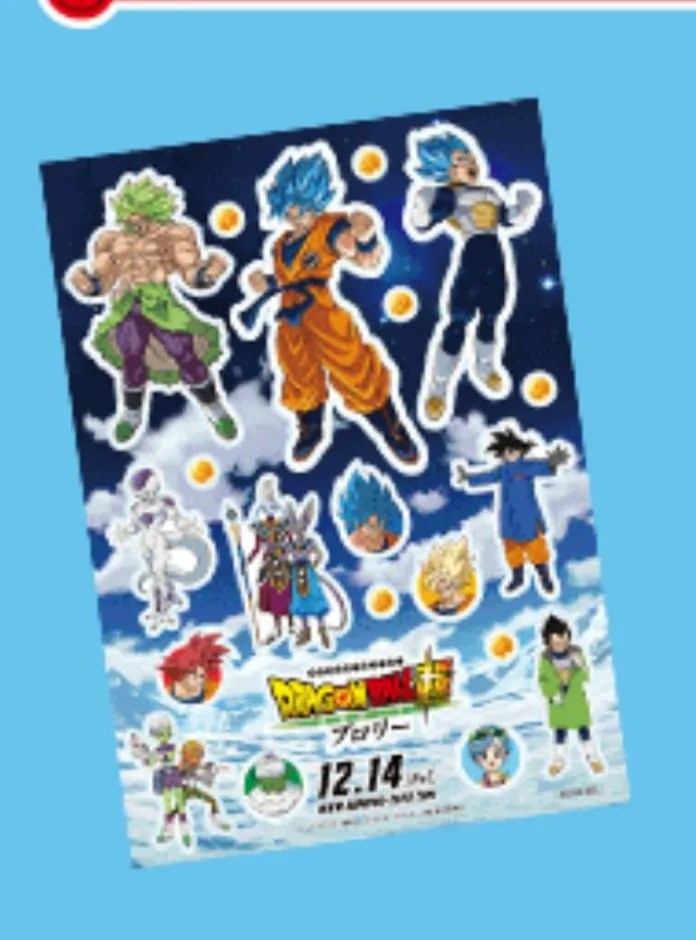 Translations by Herms 98 of this trailer goes as ” Dangerous prisoners are gathered together on the Prison Planet. Evil Saiyan: “Fight with me!” Goku and company stand against an approaching menace, Vegeta: “Is this a Saiyan? I’ve never felt such an evil ki before! What’s wrong, Kakarot?!” New Dragon Ball character Fu: “The most interesting experiment in the universe finally enters its main phase!” Vegito: “Cumber! The fight’s on!” Goku: “Don’t miss it!” Prison Planet arc promotion anime Starts streaming July 16th, 2018!

Trunks returns from the future to train with Goku and Vegeta. However, he abruptly vanishes. The mystery man’ “Fu” suddenly appears, telling them that Trunks has been locked up on the “Prison Planet, a mysterious facility in an unknown location between universes. 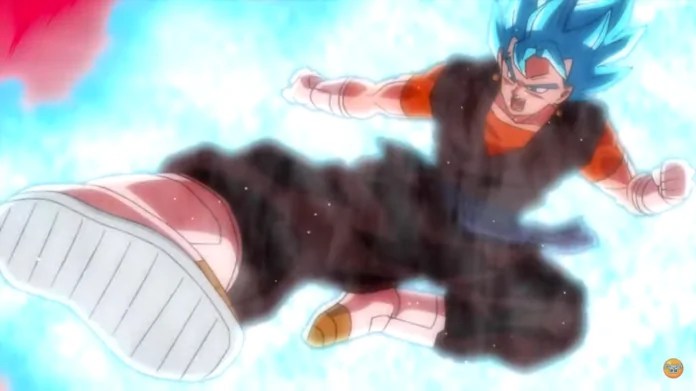 The group searches for the Dragon Balls to free Trunks, but an unending super battle awaits them! Will Goku and the others manage to rescue Trunks and escape from the Prison Planet? (translation by Herms98). Fu is the son of Towa and Mira and the nephew of Dabura. For more questions on Dragon Ball Heroes see here.