Hello, everyone. It seems like the release dates of ‘Dragon Ball Super: Broly‘ are closing in. Broly, after hiding for some years, the bulky Saiyan is prepared to make a comeback in Dragon Ball Super Movie: Broly, and it sounds like the Official Release Date for the film has gone live. So, all you U.S.A fans better prepare your schedule. So, the movie will officially be hitting Theaters in America on January 16, 2019. For DBS Movie Spoilers go here. Subscribe to our Reddit Community for latest updates. 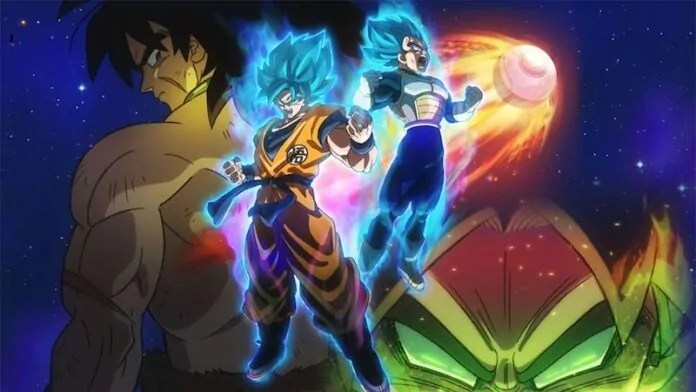 “We’re excited to finally share the official opening date of ‘Dragon Ball Super: Broly’ with fans since first announcing the acquisition in July, ” Gen Fukunaga, CEO and President of Funimation, said in a recent statement. 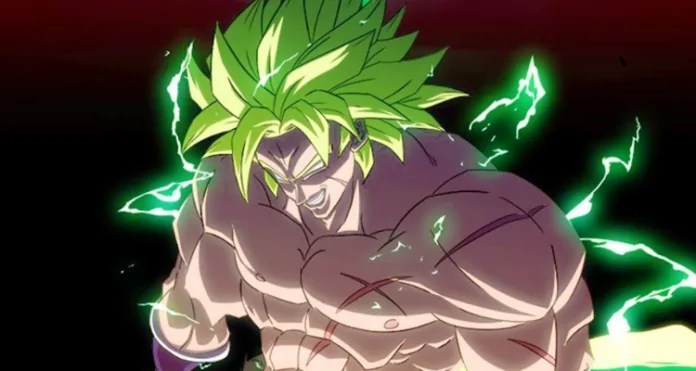 “From its updated art style to the assembly of canon characters new and old, ‘Dragon Ball Super: Broly’ is sure to please fans. Creator Akira Toriyama’s imagination and masterful storytelling truly shine through in this exciting new movie.”

Before the film goes live all around the U.S., it will first be shown in theaters in Japan from Deceber 14, 2018. The film is slated to go live abroad too on December 14, and the movie will enjoy its world premiere a day earlier. Los Angeles will host the world premiere on December 13 at the TCL Chinese Theater where celebrity guests, voice actors, and industry executives will gather to celebrate all things Saiyan. 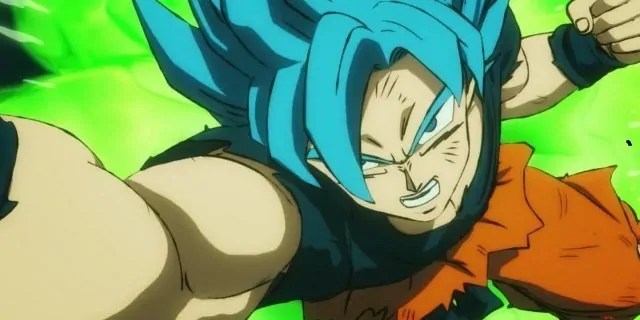 “This is the story of a new Saiyan. Earth is in peace following the Tournament of Power. Knowing that the universe still holds many more strong people yet to see, Goku spends all his days training to reach even greater heights. Then one day, Goku and Vegeta are faced by a Saiyan called ‘Broly’ who they’ve never seen before.

The Saiyans were supposed to have been almost completely wiped out in the destruction of Planet Vegeta, so what is this one doing on Earth? This encounter between the three Saiyans who have followed completely different destinies turns into a stupendous battle, with even Freeza (back from Hell) getting caught up in the mix.”