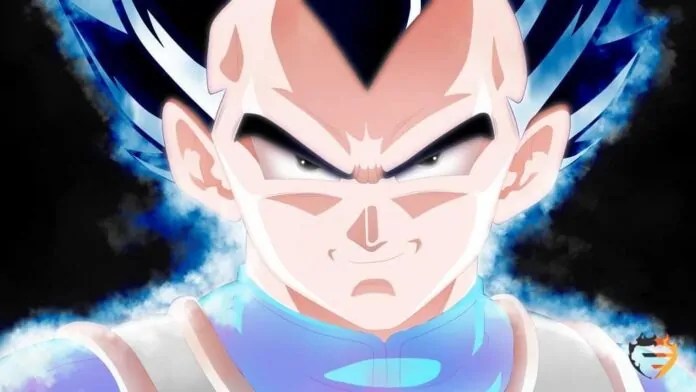 Howdy, everyone, here are the Confirmed detailed Spoilers of Episode 122 which will be released on January 6th/7th. There will be no Episode on December 30th/31st due to New Year eve! January 6th’s Episode 122 will be the first episode of the year 2018.

Don’t expect anything less from the first episode of 2018, let’s get started with the new spoilers! Special thanks to KenXyro, Herms98, and Yonkou Production on Twitter. There will be lot of News this week so make sure you have subscribed to our notifications.

Only warriors from Universe 7 and 11 remain at the finale of Tournament of Power.

Vegeta attacks the strongest warrior, Jiren! Only warriors from Universes 7 and 11 remain at the Tournament of Power! Vegeta challenges Jiren to battle instead of Goku!

*No episode will be aired on December 31st.

First that Universe 3 will be eliminated in Episode 121 that is Anirazza their last warrior will get eliminiated, Second is that Vegeta will solely challenge Jiren for a fight, third Freeza will be fighting Dyspo! Detailed summaries are yet to be released, and Episode 123 details are not out yet but the title has been revealed, check it below this image: