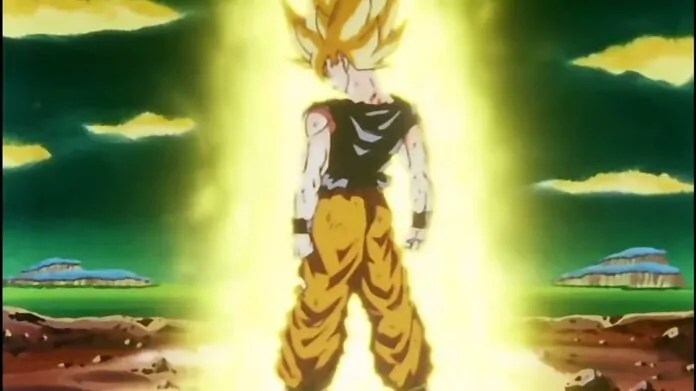 The Tournament of Power is more than half-way done and with the elimination of Ribrianne and Rozie in latest episode brought happiness to fans, we have 24 fighters left on stage for now.

As fans were really excited with the release of Ultra Instinct, we have got some good and big news for all Vegeta fans out there. There is some news regarding DLC character of Ultra Instinct First read below what a DLC is:

As you all are aware of upcoming dragon Ball franchise game DRAGON BALL FIGHTER Z. There is a trusted guy from Redit who often have provided different leaks about the game in past.

Interestingly some of the leaks came to be true and some wrong, among these leaks there was a false one that Base Vegeta and Goku will be also included in DLC but according to the guy now, 8 DLC characters which will be introduced that in the game are Broly, Zamasu (with Goku Black), Beerus, Hit, Kefla and Jiren (with Pride Troopers). Also with Goku and Vegeta Ultra Instinct.”

Yes according to the source, instead of regular Goku and Vegeta there will be Ultra Instinct Goku And Vegeta. Here is what the source says about these leaks:

These Dragon Ball Fighter z sources are either trolling him or just have no idea what they’re talking about. I’ve seen so much disinformation about the roster of this game that it’s not even funny.

The rest of the default roster is Gotenks, Roshi, Mystic Gohan, Kid Buu, Raditz and Android 21 (including her since no gameplay as been shown of her and some people question if she’s playable or not – she is). The 8 DLC characters will be released over 16 months, two months in between each character, the first being available at launch.

“Regular Goku” and “Regular Vegeta” are not true, but I think that probably it’s more like his source had no idea what they were looking at. In reality, there IS another Goku and Vegeta, but they’re Ultra Instinct versions of them, not regular.

Bardock isn’t true. His source is full of shit. “Goku Black” is only half true – it’s actually Zamasu and Goku Black is his assist character.

Vegeta has been working hard already to gain Ultra Instinct, training with Whis for just as long as Goku did and we know that Goku already got it. It’s time for Vegeta to get Ultra Instinct as it’s about his pride and if Kakarot can do then Vegeta too will, if the source is to be trusted, he’ll be getting it very soon.