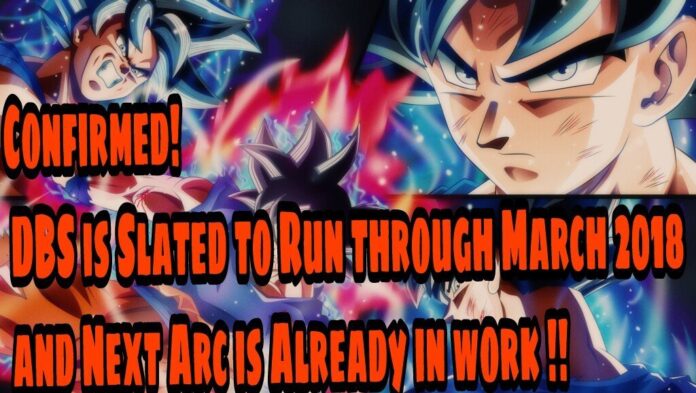 Howdy, everyone, Jazz this side and in this post I will be discussing about the keynotes that the Dragon Ball Super production staff have shared at the end of this article. 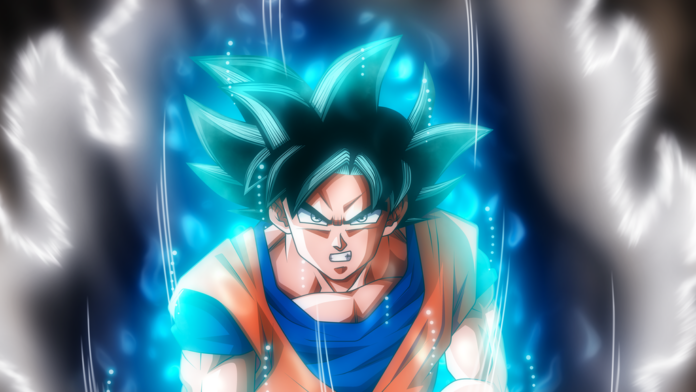 So lets get started. As the Universal Arc is heating up and it already have created a buzz in fandom. First Jiren, then Goku’s new power and now the fusion. 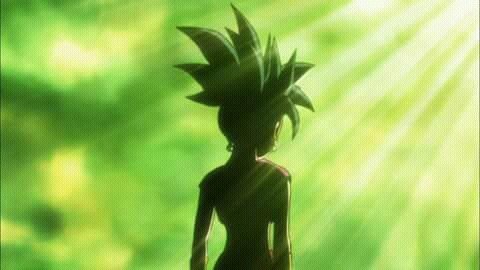 The fans are so hyped currently and they will get more happy as they wanted this arc to be a huge arc and today we have got a news that the Universal Arc may end in February-March 2018 which is revealed by production staff itself though their answers to questions were ambiguous. Maybe we will have minimum 20 more episodes in this arc. 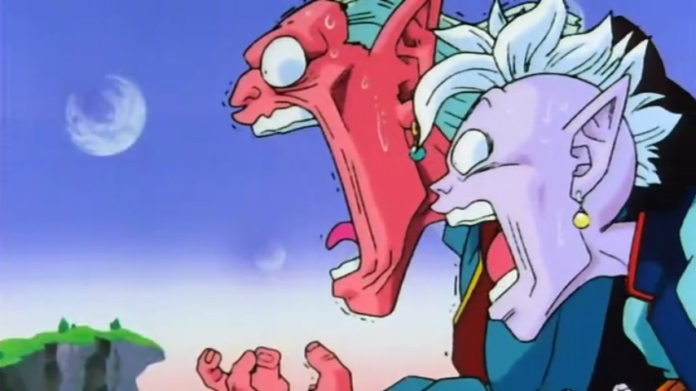 Although, we have another good news that Dragon Ball Super is not going to end after Universal Arc but Akira has already something in his mind for the next arc. Yet it is not confirmed which type of arc it will be. 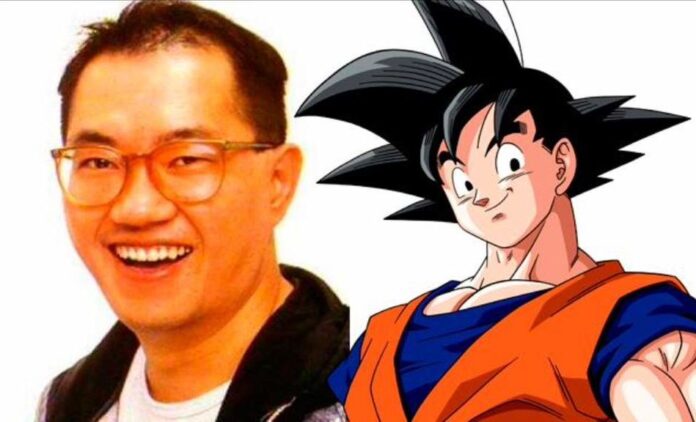 By way of these interviews, certain individuals initially reported variations on the series ending or possibly ending in March. From our standpoint, we do not believe this is necessarily a correct interpretation of the answers.

Rather, it fits the pattern for starting to release new information on a new story arc several months before it debuts. Talk of an announcement for later this year combined with forthcoming new story developments lines up well with Jump Festival 2018 this December, which is always a key point in time for new series developments and early previews — see last year’s Universe Survival arc preview as a prime example.

As far as key takeaways from these interviews, most concretely for Dragon Ball Super, the production team specifically says:

They can’t say when Dragon Ball Super is going to end as the Universal arc is heating up.

They can’t say whether or not Dragon Ball Super will link up with the original ending to the manga/anime as Akira Toriyama has not yet decided yet how it is going to end.

The Universal arc appears to itself to be slated to run through to March 2018.

Toriyama certainly has has something in mind for a continued story.There is not to announce right now regarding the future potential like crossovers , TV special or the critical films .

Additional announcement will come in due time , starting later this year. 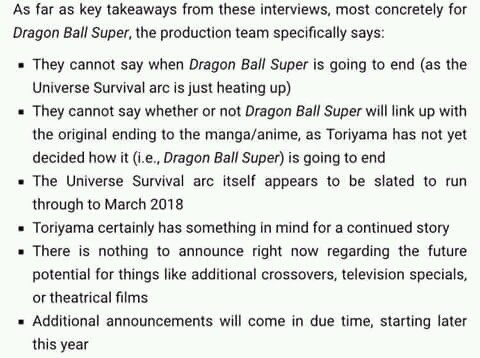 Thanks for reading this article, make sure you subscribe to my blog’s notifications. Here is the interview Video which is in Japanese: