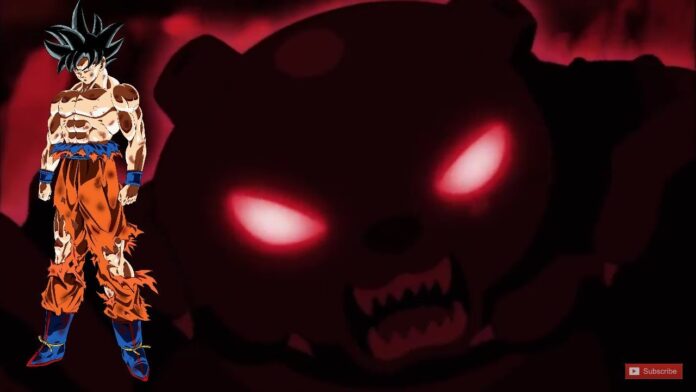 Hey all , I am back with a new article here at Omnitos. So, today’s episode was kinda amazing but emotional though.

I was really happy to see Universe 2 get erased but sad to see Universe 6’s erasure. That Champa-Beerus bro stuff was also emotional. Even some people really cried at that moment. Yet it was positive as they all were smiling big as they have accepted their fate. 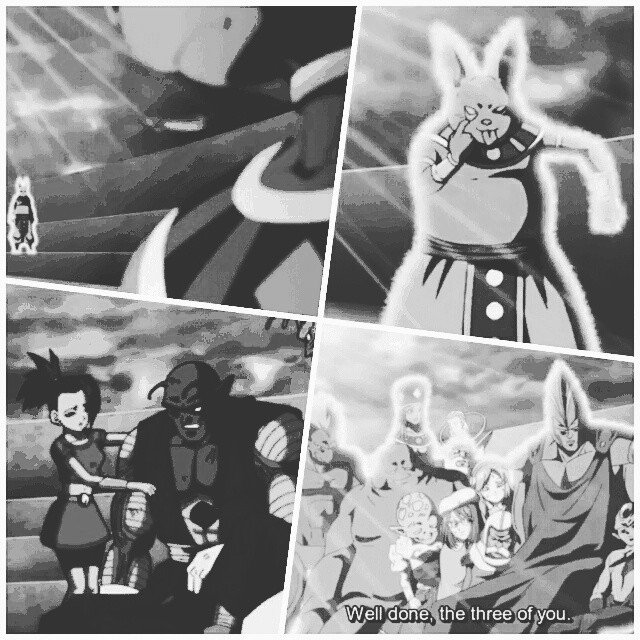 Moving ahead we are gonna have episode 119 coming up next week on December 9th and probably everyone have watched the trailer of it but if you haven’t then you can watch it here:

Moving ahead, the spoilers and the preview already have confirmed that the mysterious Universe 4 Warriors are now gonna be in action soon. Damon And Gamisarasu were one of the biggest topic in the whole fandom from the start of Tournament of Power, and also this unknown warrior below named Shansu. 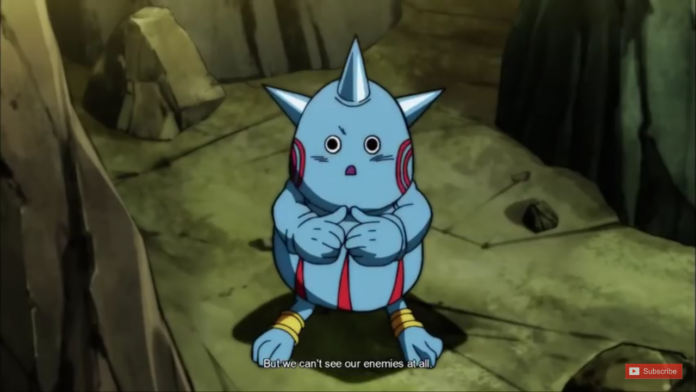 In the preview we have seen him making some kinda deep red waves which made the atmosphere reddish-Black. Also we saw Gohan and Piccolo struggling in that atmosphere with old fighters which have already been erased. 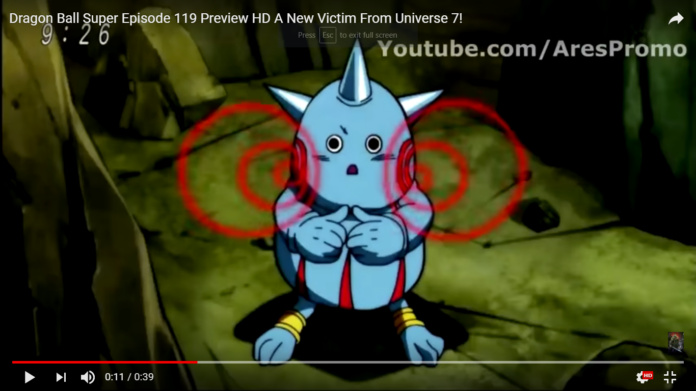 You would have noticed that this atmosphere is limited to only Gohan and Piccolo and doesn’t have any influence on Goku and Vegeta and other warriors. So, what it is really? In my opinion it is some kind of illusion barrier created by Shansu or some kind of dream or mind control technique, we can’t say anything!

But most of us have noticed some kind of emerging figures in blackish colour in the preview. What are those actually? Look closely they are the erased warriors which have already fallen off the stage. 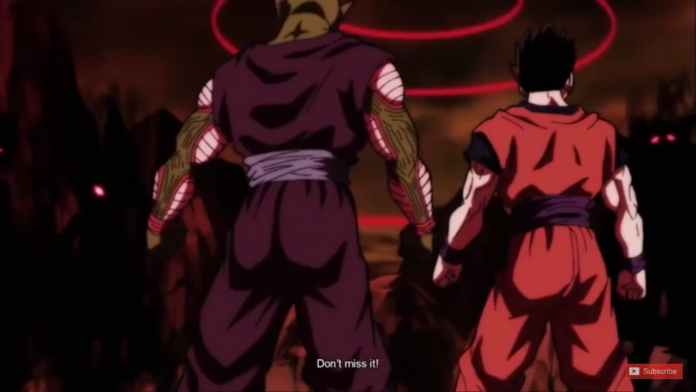 If you look closely at the right side of above pic you can find the figure identical to Basil from universe 9. 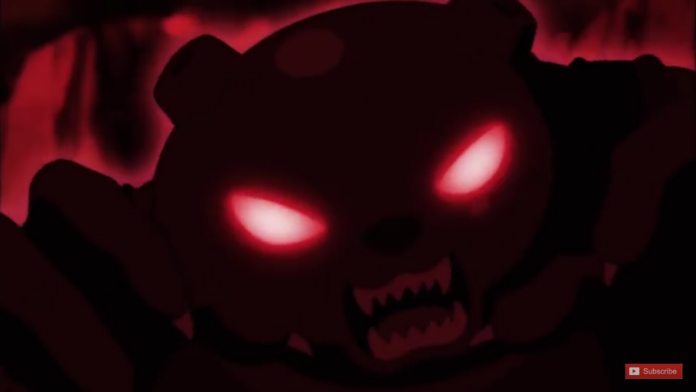 Also this guy above looks like Botamo from universe 6.

What ever this illusion is can’t be confirmed, but this suggests that Shansu can create identical clones of all those erased Universe Warriors.

Yet it still unknown weather these clones poses the same power of original ones but if they possess the same power then it will be really a mess for Universe 7 as we can have Hit, Kale, Cabba and many others back to the Tournament of Power. 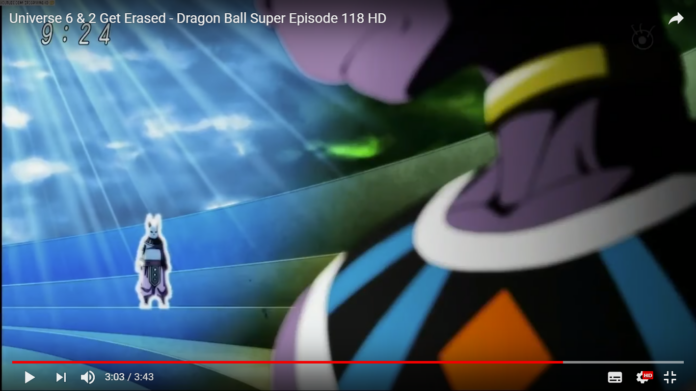