Howdy, everyone, Dragon Ball Super Episode 118 was nice but an an emotional episode at the same time as Universe 6 and Universe 2 got destroyed. 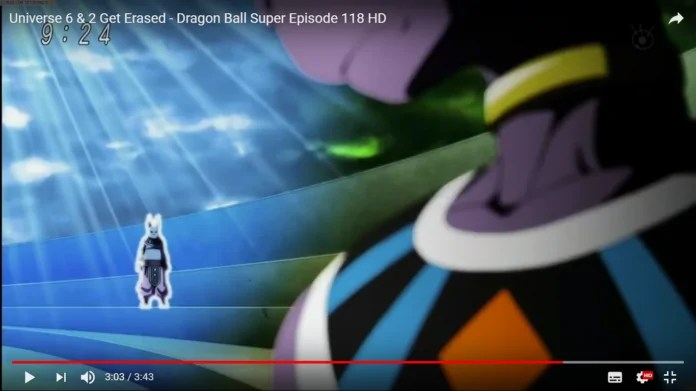 Champa’s farewell has left a huge impact on Beerus and on us for sure, but Beerus didn’t show his emotions as he is a God of Destruction. Now Universe 4 hidden warriors make their move. Here is the preview:

Which character of Universe 7 will be the victim?

According to this preview the character of Universe 7 which may fall as per the preview is Andoid 18 or Vegeta, see these images below to clear your doubts: 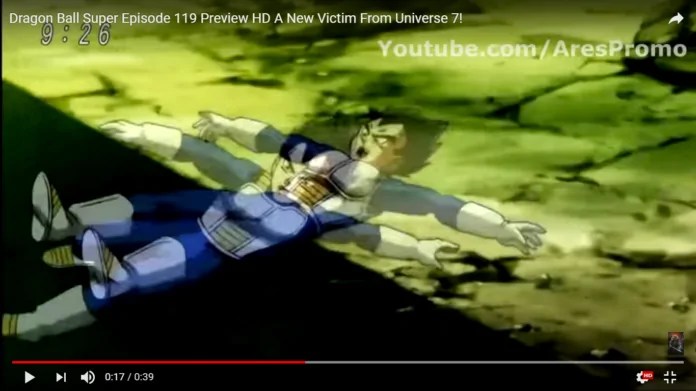 Is this the end for Vegeta?? Maybe No!

He looks like that he caught the stage with his one hand, so he won’t fall as per the above picture. Vegeta will definitely not get eliminated this soon! AS WE HAVEN’T SEEN VEGETA’S SHINING MOMENT IN THE TOURNAMENT OF POWER. 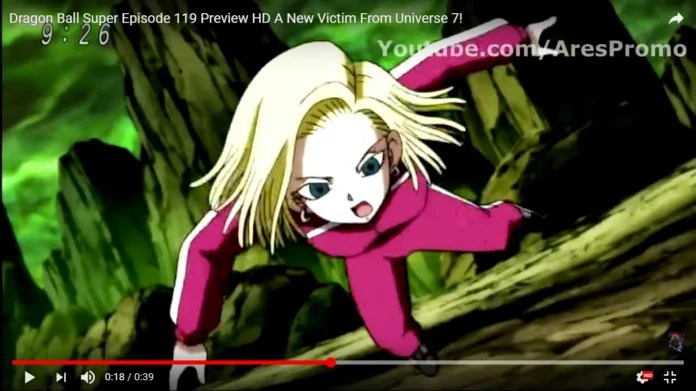 It looks like Android 18 will fall off the stage from the above picture!

Title: “A NEW VICTIM FROM UNIVERSE 7! UNIVERSE 4 GETS SERIOUS..” 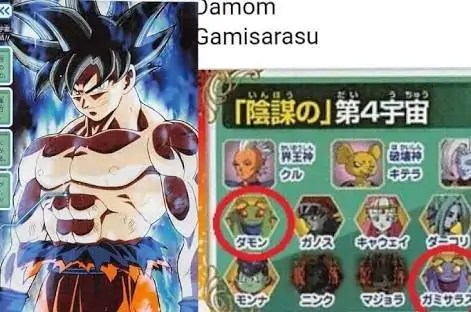 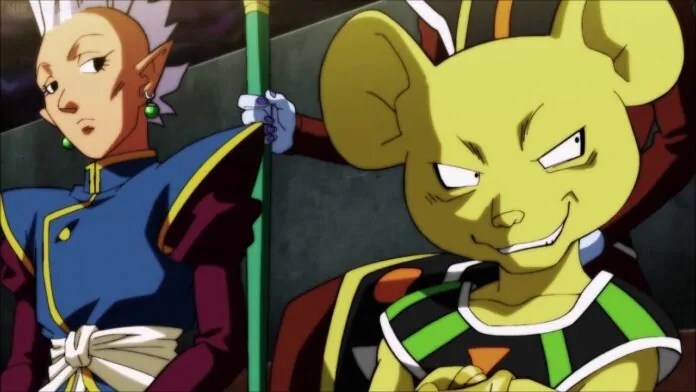 How will Goku and his team mates face this Invisible enemy?!

Moving ahead, they also have revealed one of the power of the unknown warriors of Universe 4. Currently there is no confirmed news about these hidden warrior’s powers but there are rumors that Damon has the power of Cloning. Maybe this is how we can beat Jiren though? Let’s talk about their power and appearance. Invisibility is confirmed!

Universe 4 hidden warriors can clone themselves see the image below: 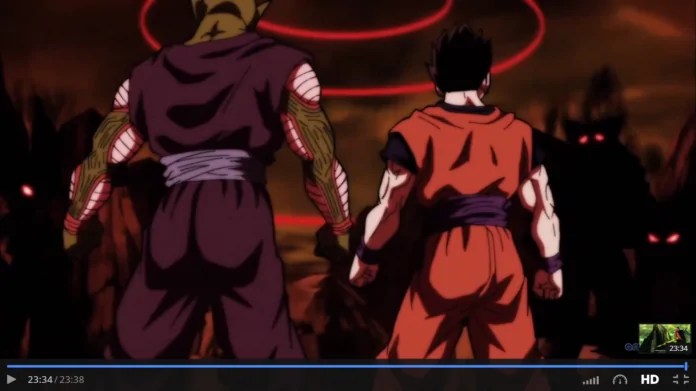 Another Universe 4 warrior is releasing some kinds of waves to help the hidden warriors in attackingmaybe. 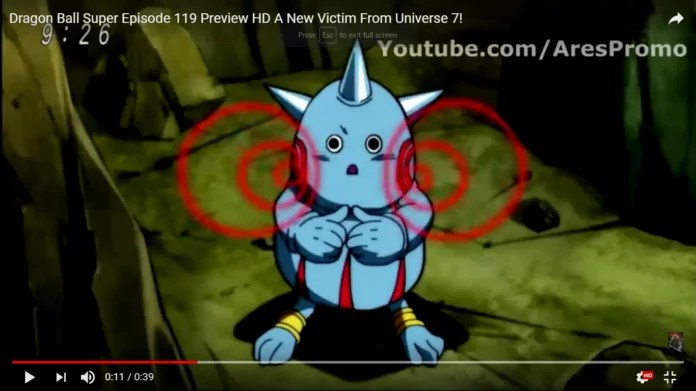