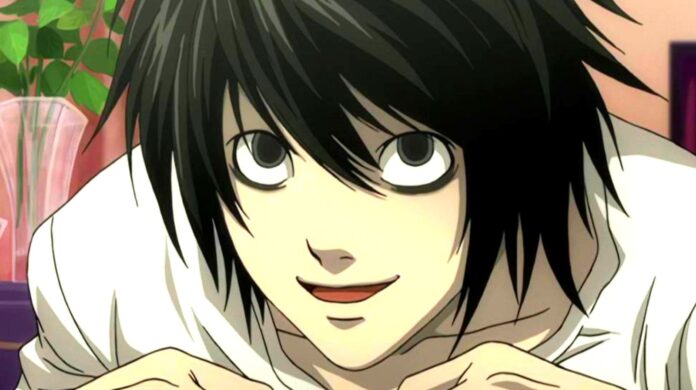 Today we will be discussing the upcoming manga by death note’s artist. According to rumours, Takeshi Obata, the artist and illustrator for the acclaimed manga series Death Note, will begin a new series very soon. However, fans should temper their expectations, as this new work looks to be very different indeed. A psychological thriller written by Tsugumi Ohba with artwork by Obata, Death Note was widely popular and influential during the mid-2000s. Because of the manga’s stylized artwork, the anime adaptation has become a popular internet meme.

Together, Ohba and Obata have worked on other projects as well, most notably Bakuman, a four-year anime that focused on the quest of two high school students to be manga artists for Shonen Jump. Another supernatural thriller they produced together is Platinum End, which was also recently completed.

He is also among the most successful manga artists of today, including Yusuke Murata from One Punch Man. His career dates back to 1985. Besides publishing his work as an illustrator, Obata has also written for other television series in the past, including Hikaru no Go back in the 1990s. Keep Reading to know more about the upcoming manga by death note’s artist. 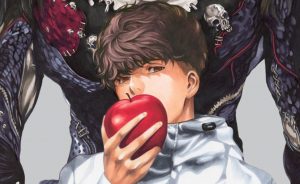 It has been confirmed that Obata will be collaborating with Asakura Akinari, whose work up to that point had only been Flagger no Houteishiki, a romantic comedy with a sci-fi twist that appeared in two volumes between 2013 and 2014.

Seeing as Shoha Shoten is based on a similar premise as Bakuman in following two young comedians as they enter the industry, it may have more of an influence on Obata. Jump Square, one of Shonen Jump’s monthly magazines, will begin publishing Shoha Shoten in November. Platinum End, Obata’s last project, ended in January of 2021 in Jump Square. 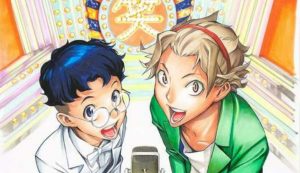 Shoha Shoten seems more likely to be a comedic series than a thriller based on the manga author Akinari’s past experience and the manga’s subject matter. Even so, with such a simple premise, the story could take almost any tone, and even being classified as a comedy does not guarantee that it will be without some darker moments.

Some horror artists have successfully transitioned to comedy in the past. They include Junji Ito’s Cat Diary, which added humour to his daily life. It included his pet cats through the artistic style of his darker works like Uzumaki. Although it is challenging for fans to guess exactly what Obata’s Shoha Shoten will look like due to his wide range of style and ability, fans won’t have long to wait until they find out.

Drawing has always been Takeshi Obata’s passion, so he decided to become a manga artist. Cyborg 009 by Shotaro Ishinomori was one of his favourite books when he was young. He first gained attention in 1985 when he won a prize for the 500 K*nen no Shinwa. This was as an entry as part of the Tezuka Award.

As a member of the Weekly Shonen Jump staff, he mentored under Makoto Niwano before starting his first major series, Cyborg Jii-chan G in 1989. From this series onwards, Obata collaborated with other writers.

Karkurizoshi Ayatsuri Sakon became his first animated work with Sharakumaro. Hikaru no Go, which he created with Yumi Hotta in 1999, won the Shogakukan Manga Award and the Tezuka Osamu Cultural Prize in 2003. His first work in North America was adapted into an anime and sold 25 million copies.

The Death Note was created in 2003 by him and Tsugumi Ohba. He has sold over 30 million copies of this song. He also sold an anime adaptation, five live-action films, and two live-action TV dramas. From December 2006 to July 2007, Obata worked on Blue Dragon Ral Grad. It is a manga adaptation of the fantasy video game Blue Dragon.

“Hello Baby” is a short story he wrote with Masanori Morita in the fall of 2007. After this, Nisio Isin authored Death Note Another Note: The Los Angeles BB Murder Cases. This was followed by “Uroboe Uroboros!”. From August 2008 to April 2012, he returned to Tsugumi Ohba for Bakuman. Since May 2014, the manga has sold over 15 million copies outside of Japan. It was Shueisha’s first manga to be released internationally in multiple languages.
The character designs derived from Yoshitoshi ABe’s original cover of All You Need Is Kill were used as inspiration in his manga adaptation for All You Need Is Kill with Ryosuke Takeuchi. In the December 2014 issue of Jump SQ, he teamed up with Nisio Isin for the one-shot “RKD-EK9”. Source: Wikipedia
That is all about the upcoming manga by death note’s artist. Also, Read Takagi San Season 3 Revealed with new Trailer, Release Date