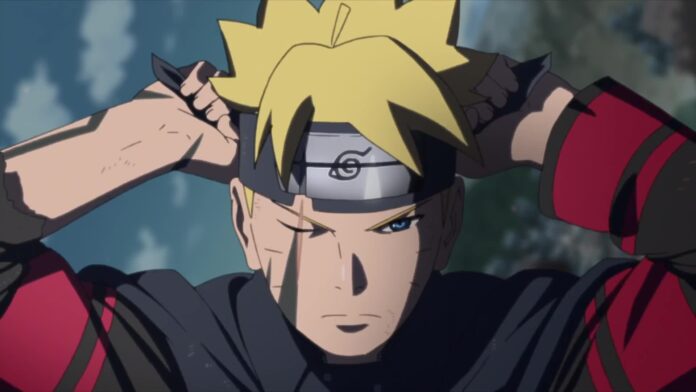 There has been a positive response to manga in Japan; the compilations have often been top sellers. The first manga volume sold 183,413 copies during its release week. The anime was voted the ninth-best anime show of spring 2017 by Japanese readers of Charapedia. Sam Stewart, who writes for IGN, commended the focus on the new generation of ninjas and the differences between them and previous generations.

Future of Boruto Anime and Manga

Let us see more about the future of Boruto Anime and Manga. We know that the powers of Naruto and Sasuke are beyond incredible. We have seen how they fought their way through various battles with very strong opponents. They have managed to emerge victorious every single time. But Naruto’s battle with  Isshiki Ōtsutsuki has taken a turn for the worse.

Naruto’s partner, Kurama – the Nine-tailed fox, dies due to the excessive use of chakra when Naruto and Kurama used Baryon mode against Isshiki Ohtsutsuki. Also in this fight,  we see Isshiki sealing away Naruto in a  coffin, which cuts off his chakra from the real world. Naruto now exists in limbo mode cannot escape from it. He is far away from his family and friends. Sasuke was stabbed in his left eye and cannot use his Rinnegan anymore.

The Boruto Anime is getting so close to the actual manga. The new opening of the Boruto anime has given us a lot of stuff that is taking us to chapter 56 of the manga. Also, the Otsutsuki killer is finally here in the anime. We have somebody that can do what Naruto and Sasuke couldn’t. The latest episode of the anime will be out on 15 August 2021. To know more about the latest episode check out our previous article.

The Boruto Manga has 60 chapters out now. The latest chapter is set to release on the 18th of this month. Click here to know more about the previous chapters. The manga readers can head over to Viz’s official website to read the manga legally. The anime is available in CrunchyRoll for streaming. 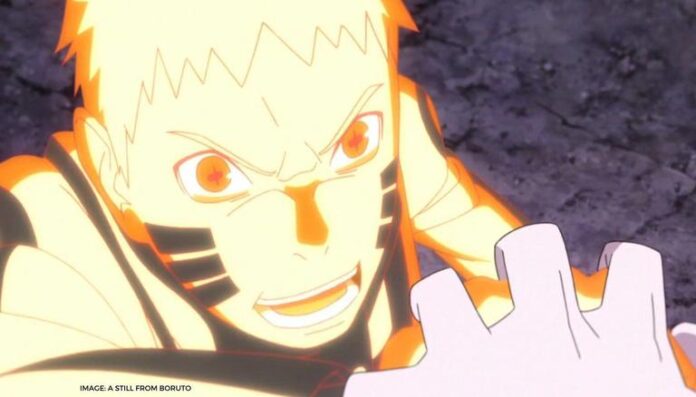 We know that the series is focused more on Boruto rather than Naruto. We do not know for sure what happens next. With Kurama dead, he has lost a big portion of his abilities. But there is still a possibility that Naruto might escape and come back to the real world. Naruto does have the Six paths power which he can use to his advantage.

Naruto Uzumaki might have become the Seventh Hokage long ago and accomplished his dream but his legacy is far from being done and dusted. While there is no denying that this is Boruto’s story, Naruto still plays a crucial role in it. A good part of his dream focuses on maintaining true peace and to accomplish that, Naruto will just have to push through this adversity and survive somehow.

We know that Naruto is one of the strongest Shinobis out there. If Naruto dies, it will be a tragic loss to the leaf village and they will not have a Hokage to depend on. We know that Naruto’s powers are above that of Sasuke’s. Sasuke’s powers alone are not strong enough to fight their opponents. Maybe Boruto might ultimately end up rescuing his father.

And when it comes to the cases of Sasuke he is much needed to the village and his powers are really strong, and he is a widely loved character, we do not think the writer will kill the main characters but rather might seal them away or something.