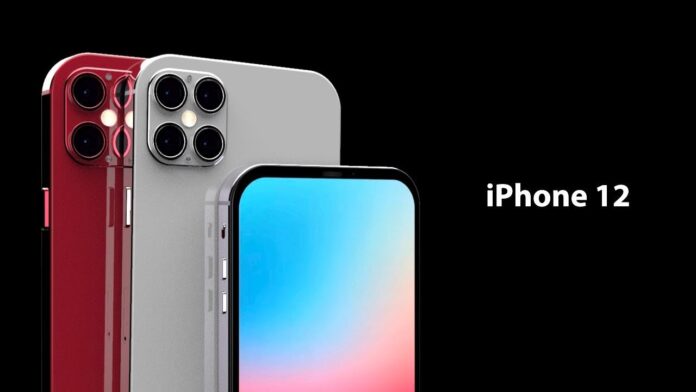 Hello, everyone. This time iPhone 12 price to be expensive than normal due to 5G. It is a shocker for the apple fans that the iPhone 12 range would be higher than earlier.

More price shocks that have emerged for potential iPhone upgraders are with the news that the iPhone 12 price range may be more expensive than expected.

An apple insider earlier said that the new entry-level device will be cheaper but now, Unfortunately, a new report from analyst Jeff Pu, seen by Macrumors, said that it would be actually expensive and would be around 750$. And also the trade-in prices of older iPhones have fallen.

So why the higher price? Pu claims that it’s down to the rumored addition of 5G and an OLED screen, whereas the iPhone 11 is a 4G device and has an LCD screen.

We have seen 5G increase the prices of other big player’s phones, so this is surely possible.

It might come as much as a bigger shocker that they have removed apple charger, EarPods from their boxes as well for this time and still, there is an increase in iPhone 12 Price.

And there’s a chance that the more premium iPhone 12 Pro and iPhone 12 Pro Max would also be more expensive than we’d previously heard.

These are just rumors so just take them as a pinch of salt. The iPhone 12 lineup and iPhone 12 Pro promise the biggest changes ever to the Apple’s lineup in years, from the number of models and a new design.

Also the 5G connectivity and a powerful new A14 Bionic chip. You can also expect a big camera game changer and possibly 120Hz displays for the Pro models will play a big role in changes to iPhone 12 Price.

Apple is rumored to launch four 5G iPhones this year. The base model would be the 5.4-inch iPhone 12. The 6.1-inch iPhone 12 will come in two variants, where one will have dual cameras, and the other will have triple camera sensors.

The high-end model would be the one with a 6.7-inch display iPhone 12 Pro Max. Let’s just wait for the September Apple launch event, we hope there won’t be any delay this year. Look forward to this year’s iPhone 12 Price. For more updates make sure to check Omnitos.