There was a  lot of confusion initially on the release of 2 major posts on Twitter by the official Twitter account of MHA. After close inspection, a few things were deducted and the results have created repels all over the world. In this blog, we will discuss everything there is to know about My Hero Academia’s 3rd Movie.

He will meet "The Three Musketeers".
A mysterious tease for #MyHeroAcademia's next project surfaced online today. Could it be a new movie? ? pic.twitter.com/LaALpsjAqG

Initially, the official Twitter pages announced a message that had partial messages in English written at the end. While most of us were confused, a few smart weebs put all the messages side by side to unveil their true meaning.

The message reads ” He Will Meet The Three Musketeers”. Ironically this a dialogue from the original story. The official website had posted the above-displayed image with no context. So after placing all the pieces of the puzzle it is obvious that the creators are hinting at the release of a new movie. 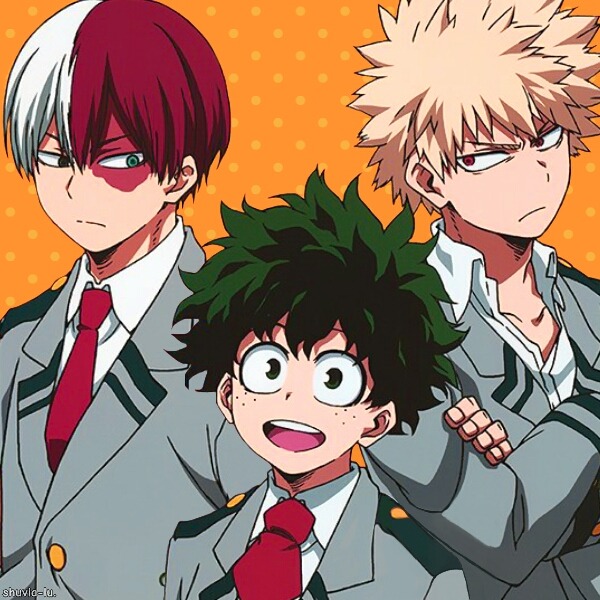 No information on the plot, release date, cast, and villain has been revealed. There is no link with the MHA manga as well. But it is amazing how they came up with such a creative and joyful idea to reveal such an amazing piece of news.

Judging by the key visual provided, the main characters of the movie will be the dominating trio of the series. Bakugou, Deku, and Todoroki are pretty much invisible if they work as a team. Learning about the villain of this movie will be intriguing as he/she is in for a badass fight. My Hero Academia’s 3rd movie may foreshadow the return of All For One.

Well, that’s all we have for today on My Hero Academia 3rd Movie Project Revealed!. Make sure to stay updated with Omnitos for more anime news, updates, and spoilers. Hope you guys enjoyed the article, feel free to share this and put a smile on a fellow weeb’s face.

Mike Dikins - December 5, 2022 0
If you love listening to music on the go, you probably want to buy the best noise-cancelling earphones available in the market. People often...