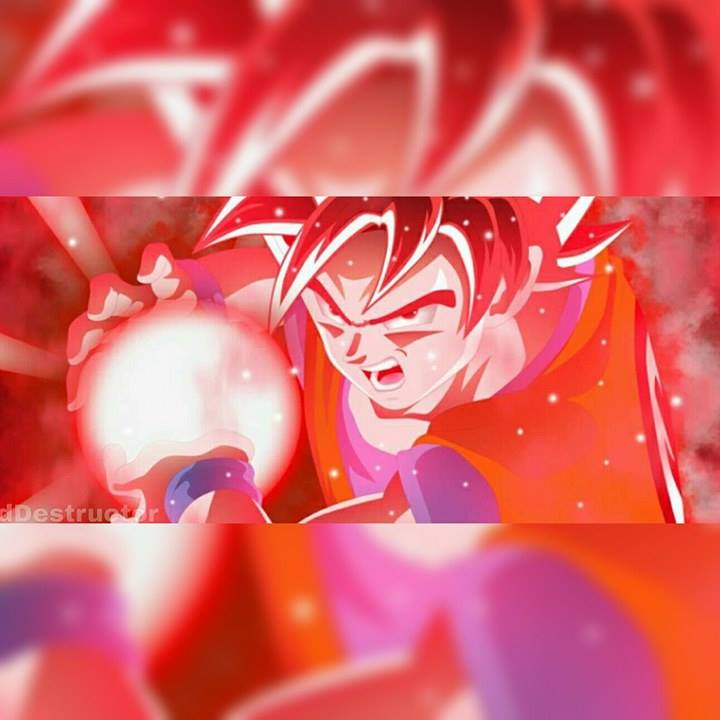 The latest analytics gives some really amazing stats about the new form that Goku obtains in the coming tournament of power as seen in the opening! *FAN MADE THEORY AND HYPOTHESIS* PROOF of New form Goku Red: It cant be kaio-ken as Super Saiyan Blue form is needed due to its calmness during kaio-ken. So, therefore, conclude it would be a new form. We have proofs here: The upper pic in this image is from the episode 81 Dragon Ball Super while Goku was turning SSJ blue, and now see the image below it that’s from the new Dragon Ball Super opening song, which clearly indicates that he will turn Super Saiyan Red. (SSJR) 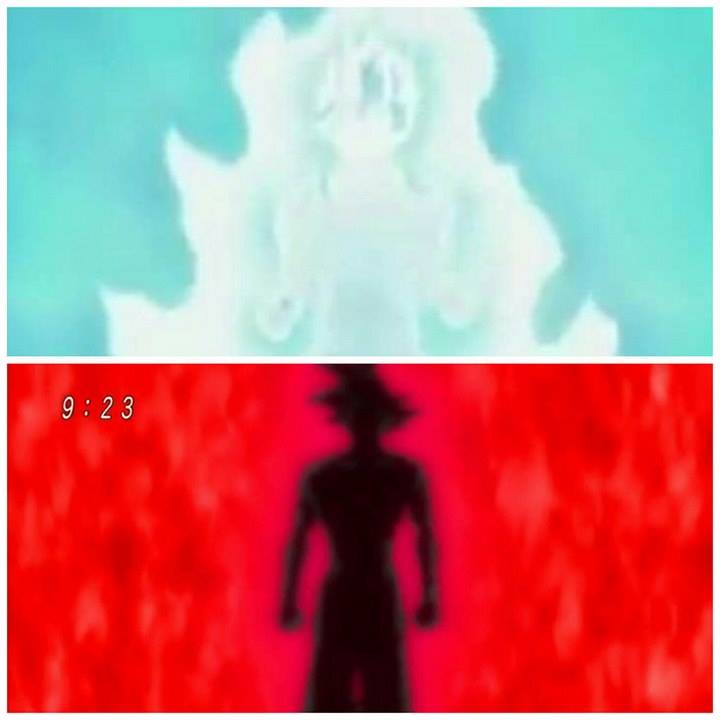 He is already in this god form and now surpassing that will be really a joy to see. Let’s see how many gods can Goku scare the ki out! We all saw what happened when Goku reached his full power in his match against universe 9. We could all see how the gods were amazed when that happened.

I have prepared a power level comparison which made me think …Can a Sayian truly turn that strong? Can he be strong enough to be a true god? We have seen someone, Beerus like looking fighter standing by the side of Toppo and Jiren so that would mean gods are no special species. So surpassing SSJ blue is a reality now. There are speculations that Vegeta will go SSJ white! But more on that later. 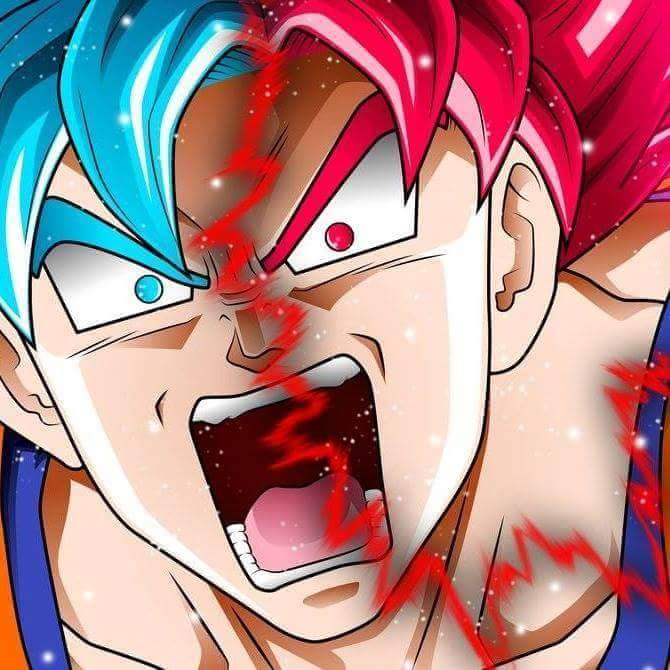 So how strong is Goku red? The new form he achieves while in a fight with Lucy (Jiren). Every form surpassed is at least 2.5 times stronger than the base form so taking that into count, and rendering how Vegeta could punch Trunks while in his ssj2 form we can definitely say SSJ god is heck stronger than any golden form. 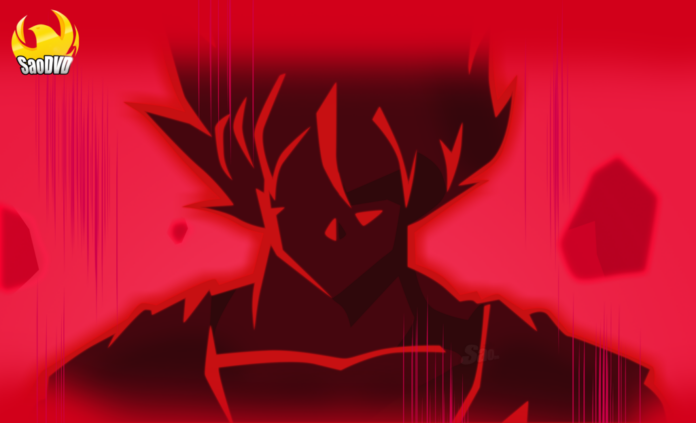 And if Goku surpasses Blue that would be a lot more than anyone ever in Universe and at a point even Beerus. Come on the face it Goku is already close to Beerus’s power level, But does that mean Beerus is not as super strong we think he is? Or that Beerus never reached his full power level? But Goku will be going to surpass even Whis maybe.  DISCLAIMER: A FAN MADE THEORY WITH PROOFS. 🙂