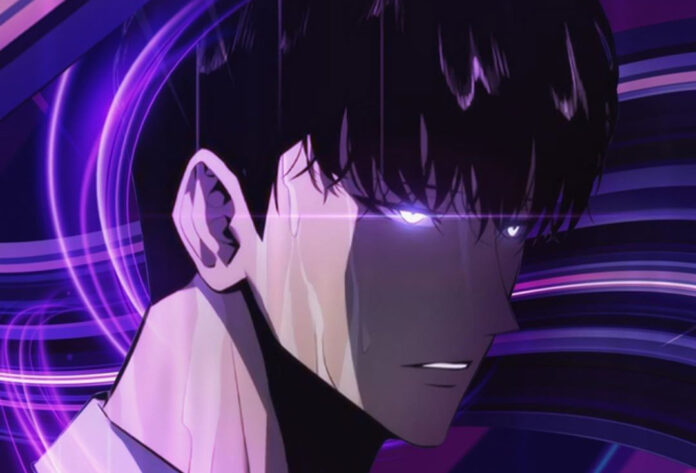 In the last chapter, we saw Chris give up his life trying to go against his opponents. But the potential of this threat is yet to be discovered. Also, Sung’s father has been proven to be the prime suspect. It has been decided that the hunt for Sung’s father will become public at the International Guild Conference. In this blog, we will update you on “Solo Leveling Chapter 141 Release Date, The International Guild Conference!” 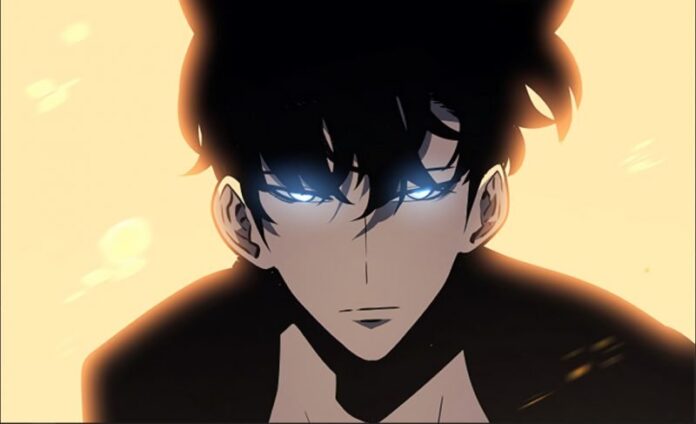 Solo Leveling Chapter 141 Release Date is confirmed to be 24th February 2021. Fans are expecting the next chapter to be informative and have a little drama as the Korean Hunter’s Guild has been invited to the International Guild Conference. Also, fans have been expecting an anime adaptation for the manhwa series. You can check out our article on Solo Leveling Anime Adaptation Release date where will update you on all the news and rumors that are circulating regarding Netflix taking up the franchise. Check out Solo Leveling Anime Release date, Netflix in charge of Anime Adaptation?

Solo Leveling barely has delays in releasing its latest chapters. This is what makes the manhwa great. Currently, there has been no official notice from any news source regarding the delay of Solo Leveling 141 release date. So it is safe to say that there is no delay in the next week’s chapter release date.

What is Solo Leveling About?

Solo leveling is a South Korean manhwa which is written by Chu-Gong. It is a story about the world’s lowest ranking hunter Sung Jin Woo (the main protagonist). He gains power from the authority called the system and completes all tasks given by the system. And, by completing each task he acquires more power, and slowly shows everyone what he is capable of. He owns many titles such as wolf hunter, shadow monarch, demon hunter, etc.

Well, that’s all we have for today on Solo Leveling Chapter 141 Release Date, The International Guild Conference! For more information on the latest anime and manga news and release dates, make sure to check out Omnitos.