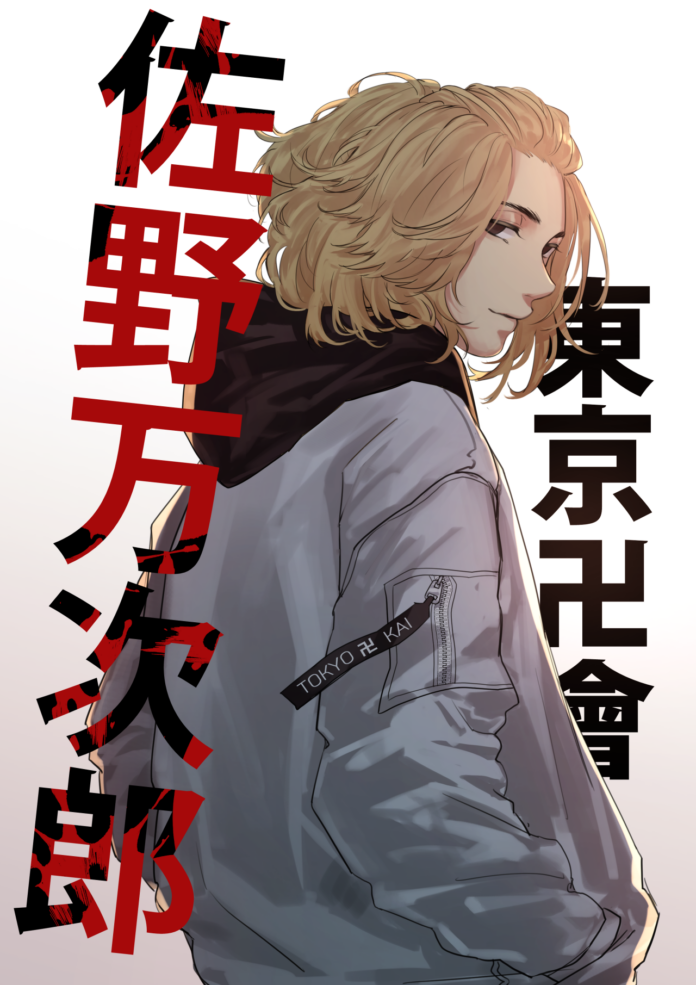 Tokyo Revengers Chapter 218 has been highly anticipated by fans since the last chapter left us with many questions. In the ending, we saw Takemitchy wondering if he could foresee the future. The ongoing arc is titled “Final Arc”. The beginning of this arc was from chapter 207 and which was titled “The Final Act”.

As the name suggests this is the final arc and the manga is soon coming to an end. In this arc, Takemitchi, the protagonist of the series, returns to the past after shaking hands with Mikey in a desperate attempt to save him, but in this timeline, he jumps to a decade earlier and promises to save Mikey from his woes. 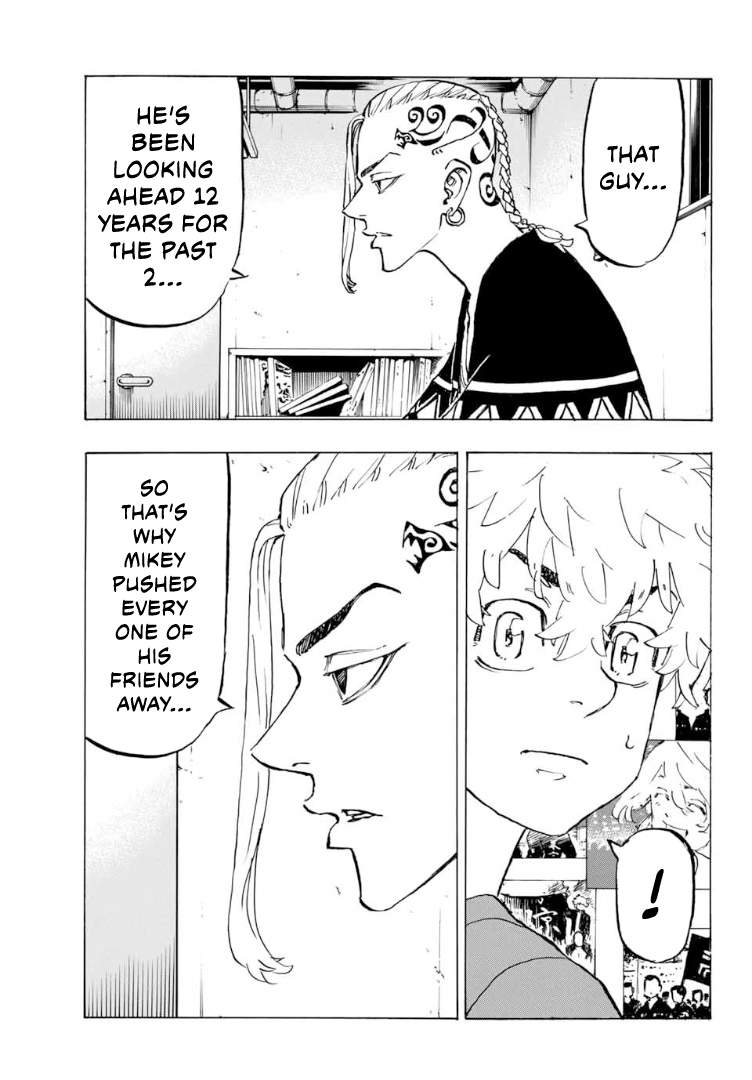 In Tokyo Revengers Chapter 217, we saw Takemichi and Draken at the brothel where Draken works. In the beginning, Takemichi had a vision of a bloodstain, but by the end of the chapter, we come to realize that it was not actually a bloodstain but Tomato juice that he saw in his vision. This left Takemichi wondering if he could actually see what happens in the future. This has also left all of the manga readers with many different questions. We will have to wait and see what happens next.

New chapters of Tokyo revengers manga are released every Wednesday. Tokyo Revengers Chapter 218 release date is 11 August 2021. We hope the Release of Tokyo Revengers Chapter 218 won’t be delayed due to the ongoing Tokyo Olympics. Many mangas and animes have been postponed due to the above reason. We are not aware of any delays at the moment. Keep checking our site to be aware of any possible delay.

In Tokyo Revengers Chapter 218, Tamekichi and Draken will possibly team up and put down the other gangs. Senju has turned out to be a girl. It was believed that Senju was a male. In the new chapter, we might come to know of Senju’s abilities and how she rose up. These are some of the theories that we have about Tokyo Revengers Chapter 218. Once the chapter is out, fans can head over to tokyorevengersmanga.com to read the manga. This is all the information we have about the upcoming chapter. Keep visiting Omnitos for more updates about the manga. 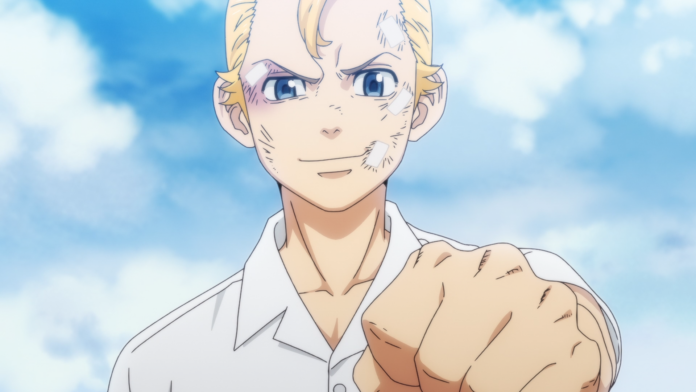 Tokyo Revengers plot is centered around Takemichi Hanagaki who is a 26-year-old. During his middle school days, which was twelve years ago he had an amazing gang of friends and even a girlfriend. But today he was a nobody who didn’t receive any respect from the people around him. The news of the Tokyo Manji Gang’s brutal murder of the only girlfriend he ever had alongside her brother only makes matters worse. Half a second before a train ends his pitiful life for good, Takemichi travels back to that same day twelve years ago, when he was still dating Hinata Tachibana.

The Reviews of Tokyo Revengers Manga are really good. It is said that the visualization of the characters is so amazing that even the anime is no match for the manga. The popularity of Tokyo Revengers sky-rocketed with the release of the anime. It is the third best-selling manga for the first half of 2021 behind Demon Slayer and Jujutsu Kaisen.