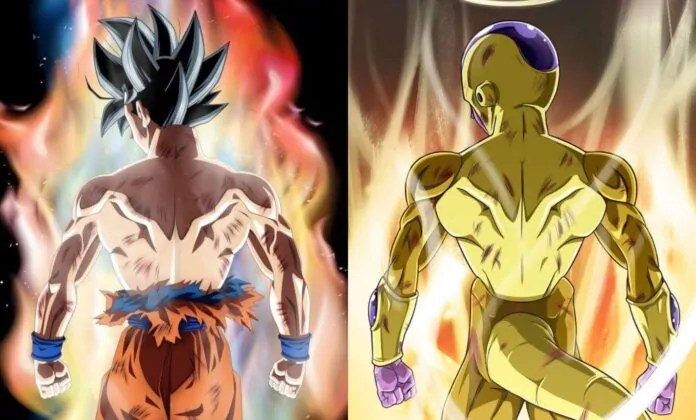 We have some major news for tomorrow’s Episode of Dragon Ball Super:

We are all excited for the next episode and things can’t be getting any more intense. We have Vegeta challenged by Cabba, someone beating the SSJ Blue out of Goku, Some perfectly tuned teammates, damn!

Are things getting disproportionate ain’t they? The only thing we can say about this is that dragon ball super is following the usual path of underrating the character until they turn out to be the game changers. Today again we have some leak images from the coming episodes one where Frieza seems to be a ruthless fighter as he has always been the other is kinda scary and seems to be an image of Brianne and then another is of Kale and Caulifla. 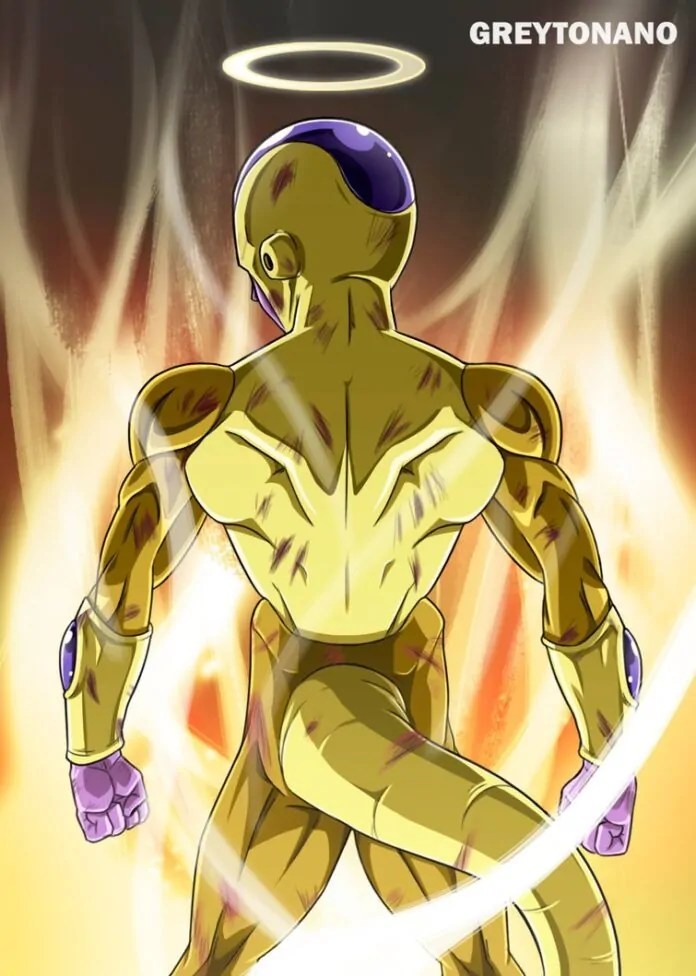 Dragon Ball Super Episode 101 Leaked Images show us that Frieza has easily defeated the leader of Universe 10, Murichim! If we take a look at the Super Dragon Ball Heroes 5 animated intro, it shows Jiren vs Goku and Frieza as the last 3 fighters in the tournament of power. With Frieza easily defeating everyone without even transforming, could this be the truth? 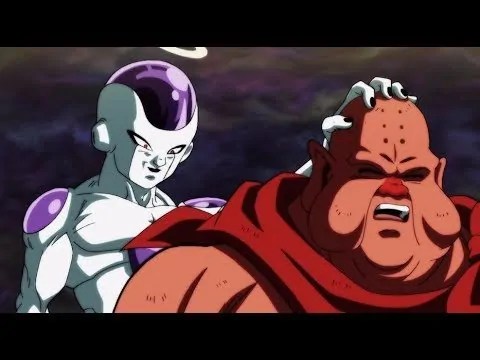 Let’s take a look at the first picture, Frieza seems to be one of the most powerful characters in the Tournament of power. It appears that he hasn’t even felt the need to transform into his golden form, given no one is able to stand a chance in front of him. We have Frieza holding Universe 3 leader by his head.

His name I guess is Merchim, we can safely assume he will be out next episode or so. I am really scared that Frieza’s powers could get him eliminated given killing is not something which is allowed. There is a video game, which has a little preview in its beginning of Jiren vs Goku and Frieza. Well, sure we can’t believe that without any proof, but the last time it showed Guku vs Zamasu and Black it seemed to turn out pretty close. 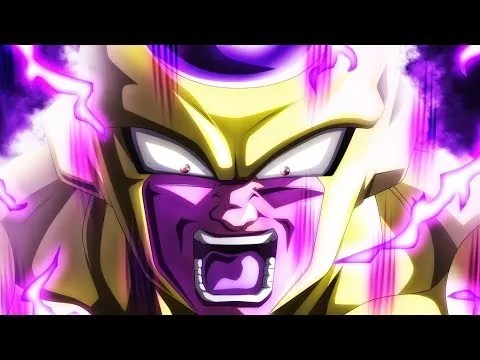 I won’t be surprised if Frieza would be one of the last standing fighters in the tournament of power. He hasn’t reached his Golden form yet and he already seems to be stronger than most of the fighters. Frieza is mentioned to have no attachments and would destroy anything and everything for his gain.

Some traits that God of Destructions have. Some characters are rather shadowed by his high power level. One of them is definatly Vegeta. So this is kinda disheartening to see Vegeta last week. I mean Goku and Vegeta have both obtained God form but there still seem to be a huge gap in their power levels.

It’s either Vegeta is not playing with all what he has got or it may be that he actually has grown weaker, either way, Vegeta fans wish that he could just get an upgrade. 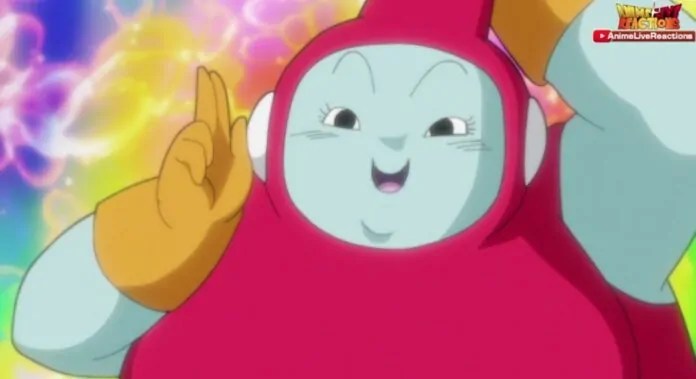 The next picture is of Brianne. We had the scans saying “Furious battles rage on in the Tournament of Power.

Universe 2 warrior Brianne merges with her allies Sanka and Suu to transform into Ribrianne. What is her true strength!?” So I am guessing this will be the introduction scene of hers in the tournament of power stage. 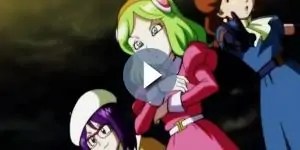 We will be introduced to a new and better fusion born character Ribrianne. She will be the product of Brianne, Sanka, and Suu.

We have seen one of them in an introductory episode and well though they didn’t seem very strong, then we know close to nothing about them. We have no idea what her power level could be, but from the trailer, we can guess she can pretty well stand before Vegeta SSJ2. And well I would not take her Ki blast for a joke.

Then the next picture is of Kale and Caulifla, where Caulifla seems to be telling Kale that, she was not bad and she loves her and she hasn’t disappointed her. Not much to take away from this picture but then again you guys deserve to see it.

Well, she does need some emotional support if we want her to transform and also have control over herself. It’s a sure thing Goku will be teaming up with them and Kale in her base form is less than no use.

There is a picture from the episode’s preview, the scene of Caulifla looking at Kale and Kale seems to be crying. This potentially can be a scene where Caulifla has to take a blow for Kale or even sacrifice herself, well that could be enough emotional motivation for Kale to transform into her ‘True Saiyan Form’ 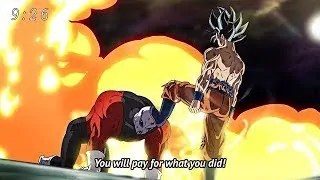 Goku is a true warrior, he will never do like this in the image above for sure!