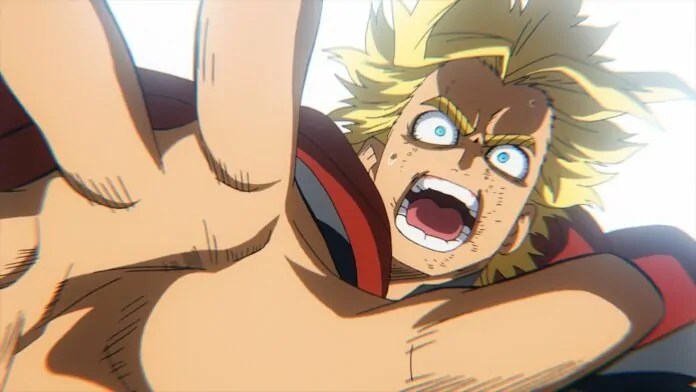 The Boku no hero Academia: Two Hereos BD/DVD teaser commercial included a preview at All Might: Rising OVA which will be distributed with the Blu-ray DVD disc box of Boku no hero academia the movie: two heroes which will release on 13th February 2019.  You all can talk/chat to other Anime fans on our new Discord Channel.

The manga describes All Might’s story after he inherited One for All from Nana Shimura. 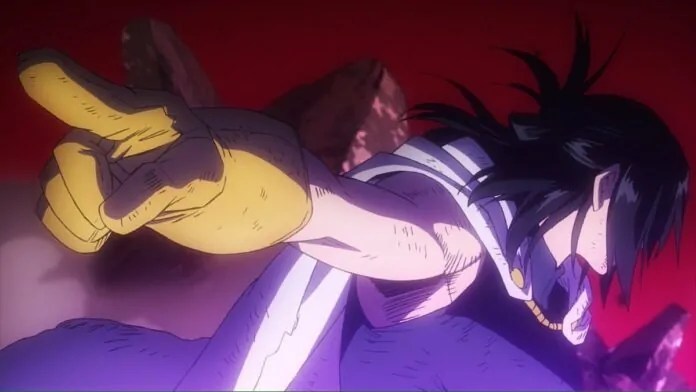 The bonus Episode will adapt the “No.0 ALL MIGHT RISING” which is a one- manga included in Volume Origin written by Kohei Horikoshi himself and was which was distributed to movie viewers this summer.

In the midst of all this, Deku meets a Quirk less girl named Melissa and remembers his own Quirk less past. Out of the blue, the impregnable security system the island boasts is hacked by villains, and all the people on the island are taken as hostages! Now, a plan that could shake hero society has been put into motion! The man who holds the key to it all is the number one hero and Symbol of Peace, All Might.

Written by Kohei Horikoshi, Boku No Hero Academia is a Japanese manga being serialized in Weekly Shounen Jump since July 2014 and currently has been compiled into 20 Volumes.

The manga has been adapted into 3 TV anime series and fourth one is under production and slated to release in October 2019.

Dragon Ball Super Jump says there are 27 warriors left instead...