Episode 7 of season 4 on Attack on Titan witness one of the most gruesome Brawl, with all the 9 Titan shifters, and we have also been reintroduced to the Colossal Titan, Armin.

Upon Eren Jaeger’s unshackling Full-blown charge against the battle between Marleyan Internment Zone and the children of Ymir. But previously survey corps have several cards of the sleeves with the ace being the arrival of Armin the new colossal Titan. Also, we come to caution seeing Eren having a serious upgrade with his Titan powers after this. 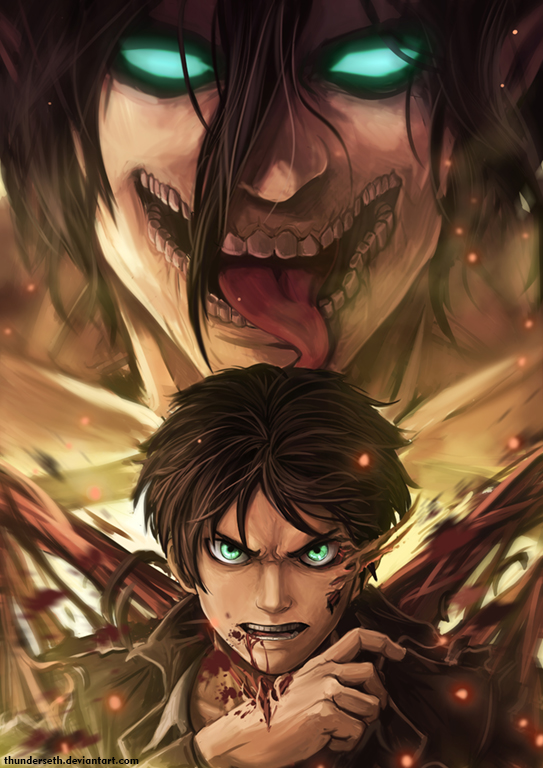 Previous scenarios on Attack on titan & Armin the colossal Titan :

From the beginning of the final season of this anime fans have been questioning where the bulk of the survey corps has been. Thanks to the four-year time skip within the seasons Eren and the situations are looking up a bit different. With the power of colossal Titan now being wielded by Armin. He is single-handedly dealing with possibly one of the strongest and gigantic beings on earth.

Even Twitter users have posted the introduction of Armin in season 4. How subsequent the scene looked in the pages of Hajime Isayama’s manga and anime. In front of the inhabitants of Marley and the Attack Titan, Armin unleashes his full potential of colossal title power. Which in turn delivered a severe gush of destruction all around him.

Right now the fans are considering that if the survey corps and the resident of the townsmen within the boundaries of the wall have yet already gone through a lot and will they have a counterattack up their sleeves to face Such a champion. Or after all, will it be worth the cost they have to endure? 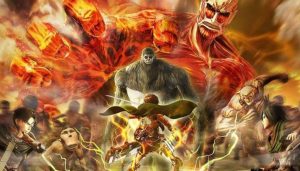 Also, many fans are theorizing that like always the survey corps may have something in the craft. Especially after all this build-up because the latest episodes didn’t quite reintroduce us to the almighty colossal Titan in such a new and “Colossal” way.

Also as the majority of survey corps have been quiet lately. With only Eren making his presence known. They might be thinking of an upgrade to face the new colossal Titan Armin. While Colossal Titan has been passed onto, previously at the end of the Third season of the anime from Bertolt Hoover. Armin, however, was resurrected from the verge of dying by Levi. After heroically he was crushed and burned by the Titan steam release.

Fans are also very much excited that they are seeing Armin finally transform in animation first time apart from the manga and it is pretty much trending on Twitter with #godofdestruction and #AOTassault:

What do you conclude of the future arc of the show? Are you enjoying the last season of AOT?