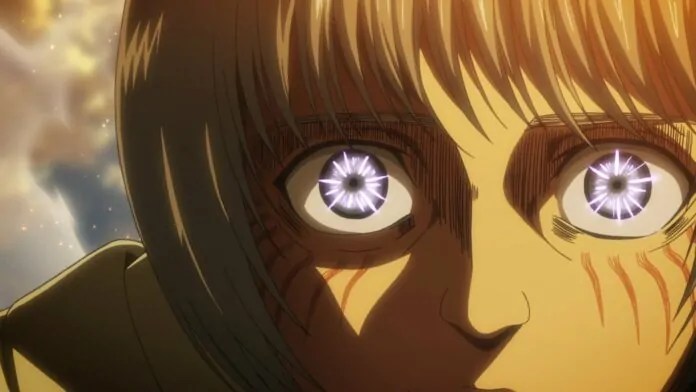 Hello, Everyone. The Official site to Shingeki No Kyojin has been updated with Season 3 Episode 10 or in total Episode 46 Synopsis and Preview Images. The Episode is titled as “Friends” and will release on 23 September. Subscribe to our Reddit Community for latest updates.

The rod titan is being knocked down and, Historia declares that she is the true royal blood in front of the inhabitants and soldiers. At that time, Kenny, who escaped from the collapse of the chapel, bleed a lot of blood and his breath lay constantly. His fierce lifetime which floats and disappears in Kenny’s mind. Suddenly he saw Levi standing in front of him. Kenny took out the syringe containing the medicine to become a titan as if to do the last postcard to live. 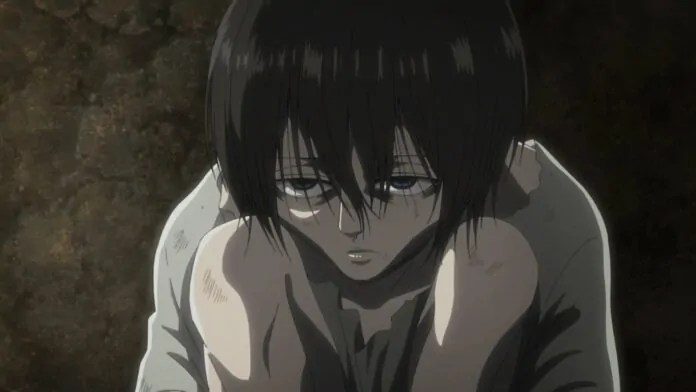 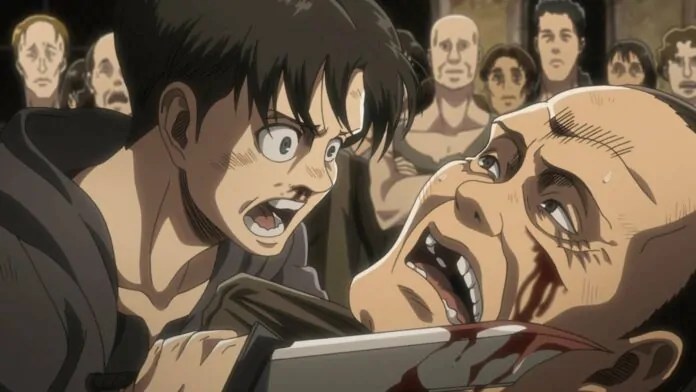 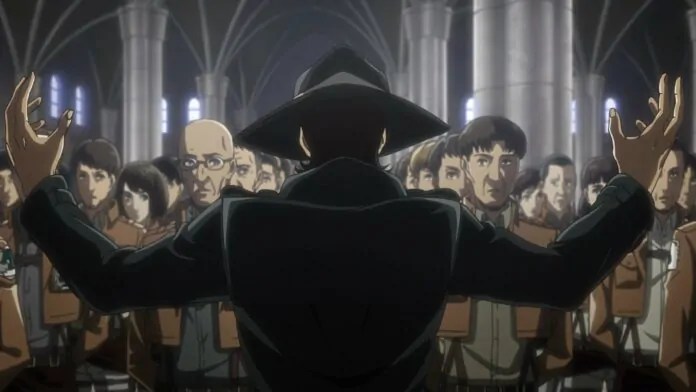 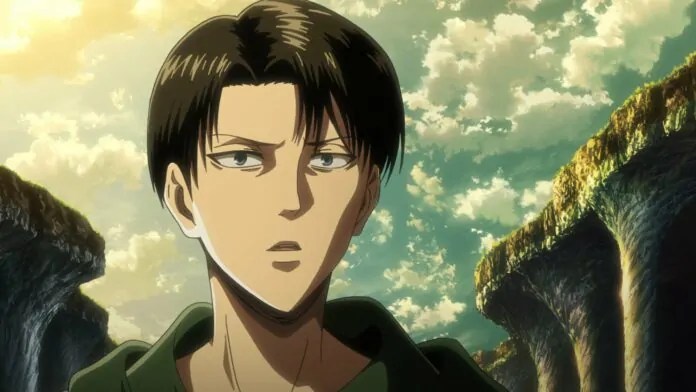