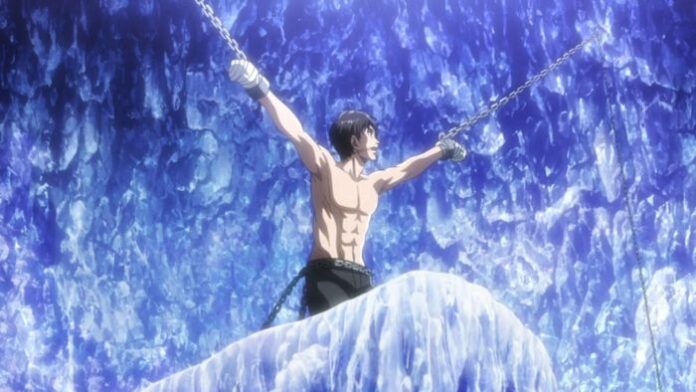 Hello, everyone, we have got Attack On Titan Season 3 Episode 6 or in total Episode 42 Synopsis/Summary/Spoiler and Preview images have been released. The episode is titled as “Sin” and Release Date is on 26 August 11:00 pm according to Japan Standard Time. Subscribe to our Reddit Community for latest updates.

How much time did it pass? Eren’s body awakened in the basement of the chapel and find himself restrained by the chain, and in front of him there was a Historia who favored the father Rod Reiss. The memory that Rod and the hands of Historia touched the back, emerging in the brain of Eren.

That was the truth behind the tragedy of hitting the Ray home one evening five years ago. That night it was Eren’s father, Grisha Jaeger, who took away his family from Rod.

(Note: These are rough Japanese translations from the original source. May lead to wrong conclusions) 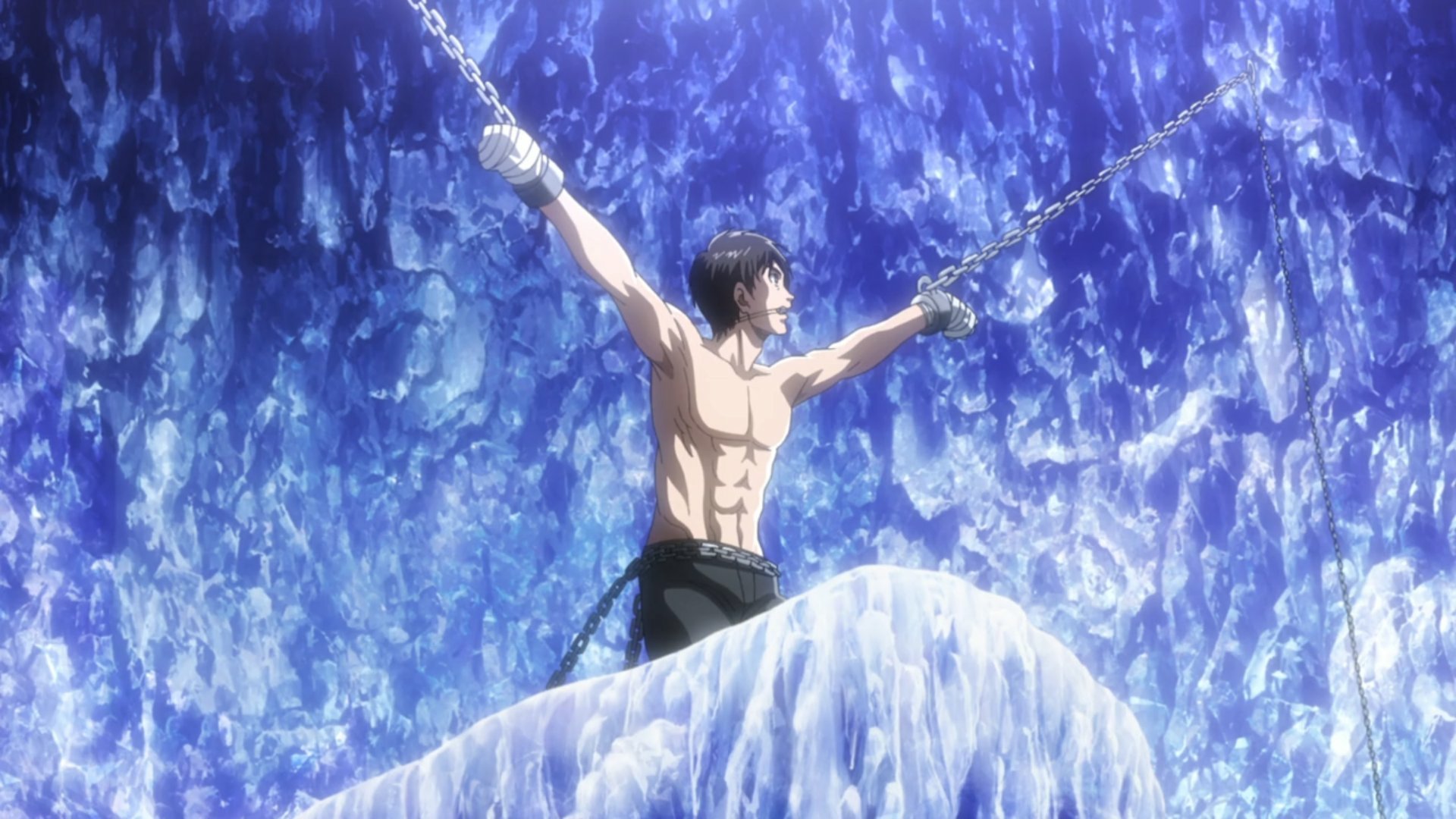 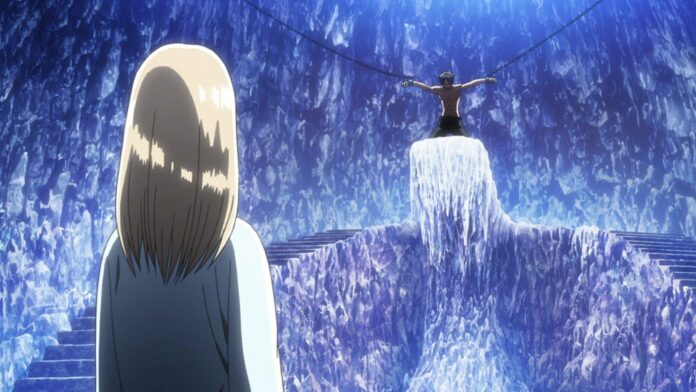 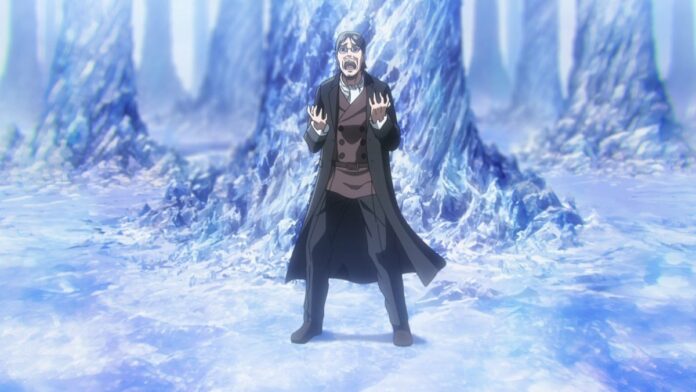 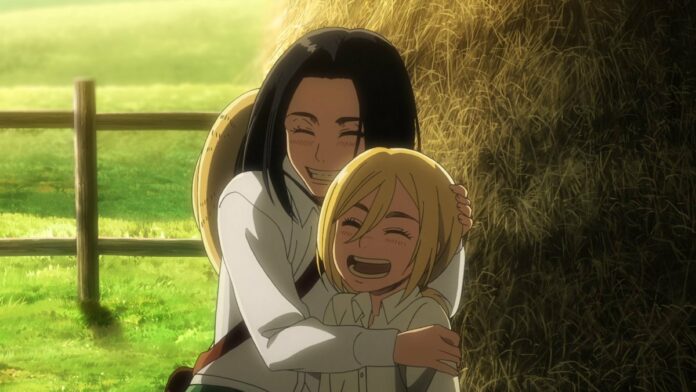 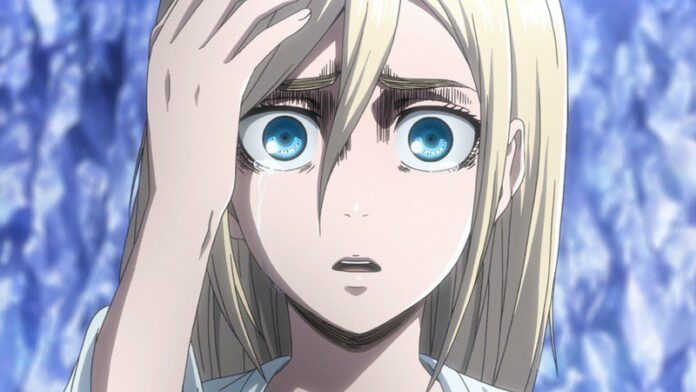 The WIT Studio also had invited Tomohiko Ito for the story- boarding. Tomohiko Ito is a well-known director and story boarder. The man has worked as a director in Sword Art Online Season 1 and 2 along with the movie, Erased and Silver spoon and as a story boarder in Death Note, Blue exorcist, Guilty Crown and Anohana. One can easily look forward for a great executed episode for now due to him.