Attack on Titan has been full of surprises and is moving at a fast pace. What’s even great is that MAPPA has done an original manga adaptation with the exact same scenes in the manga. Of course, there is a debate of whether or not MAPPA should be using CGI, but either way, who cares? those few moments of CGI is nothing compared to their dope replication of the manga.

This blog will update you on the past events and Attack on Titan Season 4 Episode 9 Release Date, “Brave Volunteers”! Make sure to read the article till the end for the entire update. 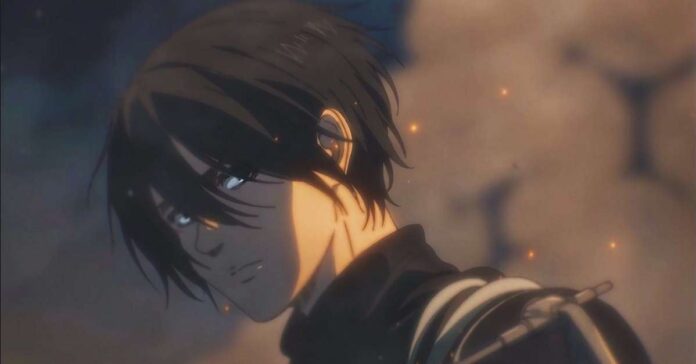 The events of the Marley attack have come to an end but the war has just begun. We witnessed a huge loss for the survey corps in the previous episode. It was truly a devastating blow for them. This is the part where fans started hating Gabi for her over-reactive nature. But, truth be told, she was just a child and was forced into going to war against the Paradis Devils with little to no knowledge of reality. So she did the right thing in avenging her comrades from her perspective. That’s the sad part about war.

Where to Watch Attack on Titan Season 4 Ep 9?

What is Attack on Titan About?

Attack on Titan is a Japanese manga series written by Hajime Isayama which later got an anime adaptation in 2013. The anime has completed 3 successful seasons and is getting prepped to release its final season. Attack on Titan is a very different anime in terms of darkness. It has pure brutality and gore scenes that have no boundaries. It is not suitable for everyone but is definitely enjoyable due to its superb illustrations and animations.

Hope you guys found this article on Attack on Titan Season 4 Episode 9 informative. Be sure to check out Omnitos for articles like this. We specialize in giving you the latest news regarding ongoing manga and anime. That’s all for today guy, please do ensure to stay indoors and stay safe. We are in this together. Also, Read Shield Hero Season 2 Release Date and Latest Updates