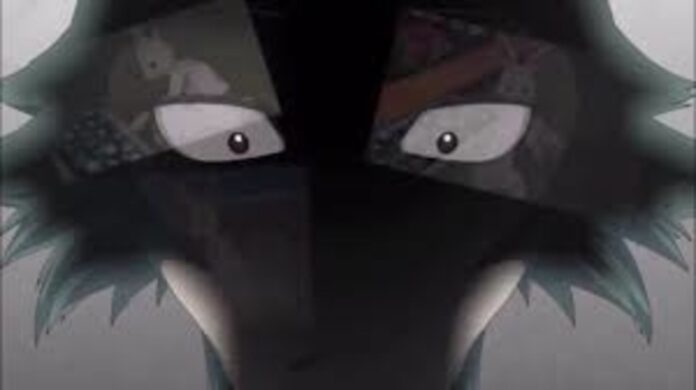 Ever since the blockbuster anime Beastars ended with announcing Season 2 in production, fans have been wondering when the romantic, drama, comedy anime will return.

Luckily the official twitter account to Beastars announced on Friday that the Beastars Season 2 release is scheduled for 2021. Unfortunately, the tweet didn’t reveal the exact date on which the series will return in Japan.

According to the latest tweet, the Beastars Season 2 will debut in 2021 in Japan on Fuji TV’s [+Ultra] programming block.

The Beastars Season 2 will finally tackle the mystery behind the murder of Drama Club member Tem. The new season will start with adapting the “Murder Incident Solution” arc where Legoshi will try to figure out Tem’s killer.

Taiten Kusunoki as Ibuki and Subaru Kimura as Free join the cast of Beastars as the members of the lion family.

Beastars is a Japanese manga written and drawn by Paru Itagaki. The series is published in Weekly Shonen Champion magazine since 2016. Viz Media is publishing the series in English. The manga inspired a 12- episode CG anime by Studio Orange in 2019.

The story takes place in a world populated by anthropomorphic animals, herbivores and carnivores coexist with each other. For the adolescences of Cherryton Academy, school life is filled with hope, romance, distrust, and uneasiness.

The main character is Regoshi the wolf, a member of the drama club. Despite his menacing appearance, he has a very gentle heart. Throughout most of his life, he has always been an object of fear and hatred by other animals, and he’s been quite accustomed to that lifestyle.

But soon, he finds himself becoming more involved with his fellow classmates who have their own share of insecurities and finds his life in school changing slowly.