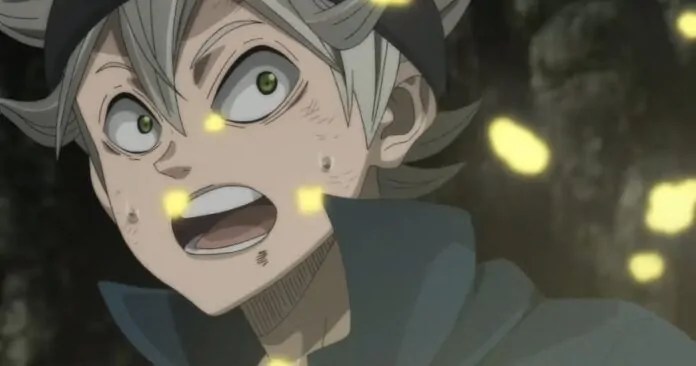 Hello folks. Today in this article we are going to talk all about the new episode of Black Clover. Here we will discuss the release date, spoiler as well as the preview of the new Episode 141.

So, let’s get started. This post will also contain some spoilers of the previous Episode 140, so if you don’t like spoilers- I’d recommend you skip to the release date and preview section.

Julius keeps on straying away from his path and this worries Marx. He repeatedly told Julius to stop wandering away as he might come in harm’s way. The Spade kingdom villains may find him and this leads to a lot of troubles.

On the other hand, Nero is watching over Noel and Asta training. Asta cut through Noel’s Water Magic Creation: Sea Dragon’s Water Ball with the anti-magic sword. They both give each other a hard time indeed! Asta wants to prepare and train harder and intensely for any danger that might come upon them. Also, the Spade Kingdom Villains may come anytime soon.

The new episode will be out on Tuesday, 1st September at 6.25 pm JST. Please note carefully that this is according to the Japanese standard time so don’t forget to change it into your local time.

Black Clover Episode 141: Where to watch?

Fortunately, there is no hiatus in the release dates. And it will be released on Crunchyroll and Funimation too! The episode name is “The Golden Family”.

The new episode will mainly focus on how Yuno becomes the vice-captain of Golden Dawn. We will get to know more soon and will keep you guys updated!

In episode 140, we see Asta increase his muscular power and is able to cut the sea dragon roar into half. He remembered what Lolo said to him. He knew that he had only 6 months to train and after that, they would have to fight the enemies.

Sally came out of nowhere and tested Asta but he was able to cut through the attack. She introduced herself as the Wizard King’s attendant and they all headed inside to discuss the details of the upcoming battle.

The powerful weapon which was created by Sally is now tested on Asta and the other BB members too. The results will all be collected and taken to the capital. After testing and scrutinizing, a suitable weapon shall be created finally.

Marx, Fugeleona, and Nozel stopped the bandits who were causing a lot of trouble and promised the villagers that they will be taken care of.

Let’s wait and watch what Episode 140 has to offer. Till then check out our other articles on Food Wars and Ahiru No Sora.