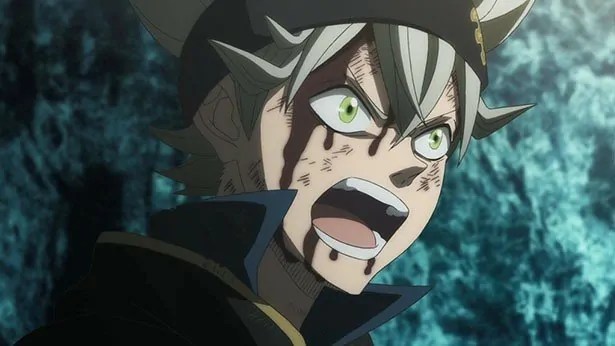 Hey all, the official site to Black Clover Anime has been updated with Synopsis And Preview Images for Episode 47. The Episode is titled as “Only Weapons”. The episode will be released on 28th August, Tuesday at 18.30 according to Japan Standard Time and one can watch the episode either on Crunchyroll or Funimation. Subscribe to our Reddit Community for latest updates.

Asta who had a major injury in battle with Vetto and is full of wounds haven’t gave up and stands up against Vetto. Vanessa and Finral who saw the appearance of such Asta appeared to lend their power to Asta. Vanessa assists Asta’s movements with Finral manipulating “Space Magic” with excellent instantaneous power and accuracy and “Thread Magic” witch-crafted over a wide range of delicate magical powers. Three people, Asta, Finral and Vanessa, challenge themselves by combining attacks to defeat Vetto!

(Note: These are rough Japanese translations may lead to wrong conclusions)

The season 1 is about to end as there are only 5 episodes left in this season. Thanks for reading the Black Clover Episode 47 “Only Weapons” Synopsis.