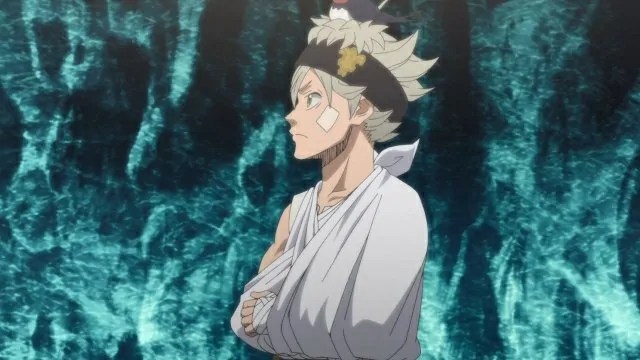 Hello, everyone. The official site to Black Clover have been updated with Black Clover Episode 50 Synopsis and Preview Images. The Episode is titled as “End of Battle, End of Despair” and will air on 18th September, 6:25 PM according to Japanese Standard Time. Watch the episode through Crunchyroll or Funimation officially.

The black bull ‘s finally defeated the enemy by fighting over their limits. The magic stone is also acquired safely and the duty is completed, but the reaction of the fierce fight is large, almost all members except Yami, who had little opportunity to fight, are forced to rest.

Meanwhile, Asta who visited the place where Vetto’s dead body lies encounters the yami grand master who came first. Asta does not know the reason, but somehow thinks of the feeling of Vetto who violently hated “human”, but Yami is such a….

(Note: These are rough Japanese translations. May lead to wrong conclusions)