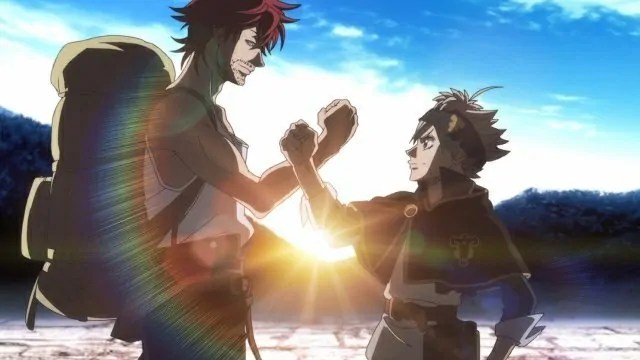 Asta who trained hard with Fanzel to become a magic Knight is now a member of Captain Yami squad “Black Bulls” One day, Fanzel suddenly showed up at the “black bulls” headquarters by chance.

Fanzel was familiar with the wand that Noelle uses for magical control. It was made by her fiancé Domina who was missing since a long time. Fanzel was pleased to grab some clues about her whereabouts. However, there is someone who aims to Kill Fanzel suddenly appeared and attacks him. 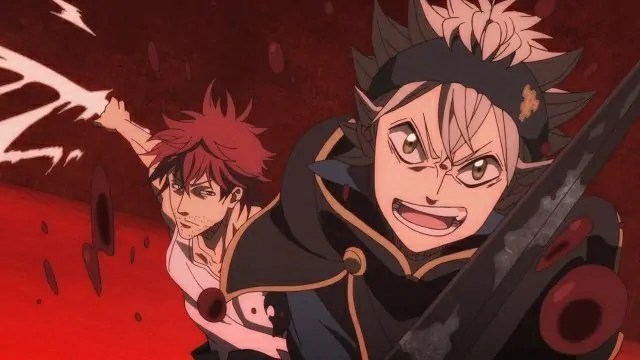 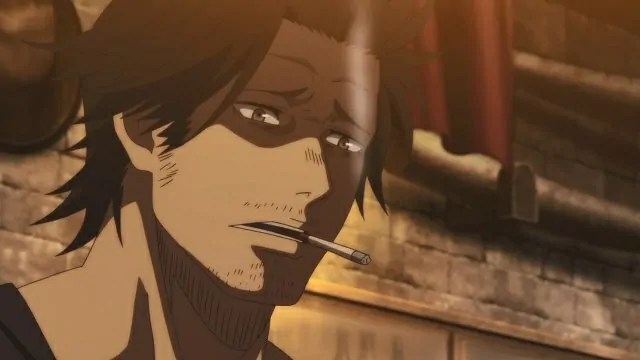 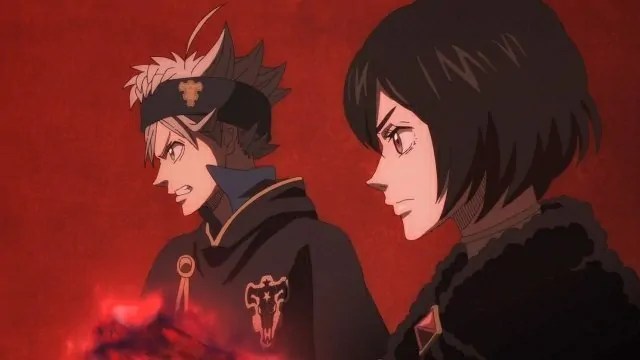 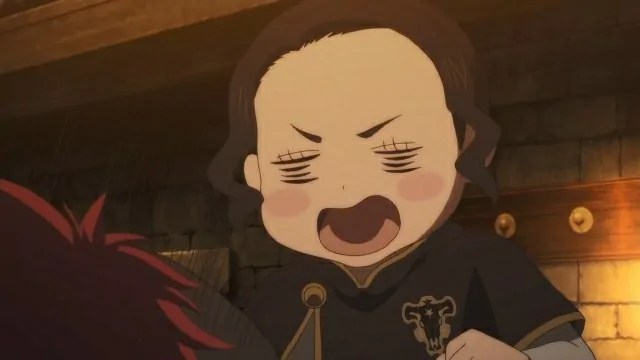 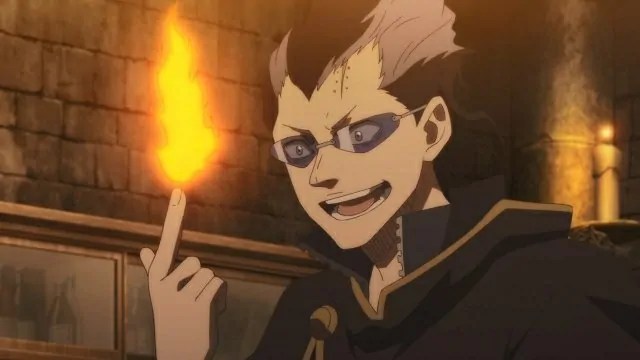 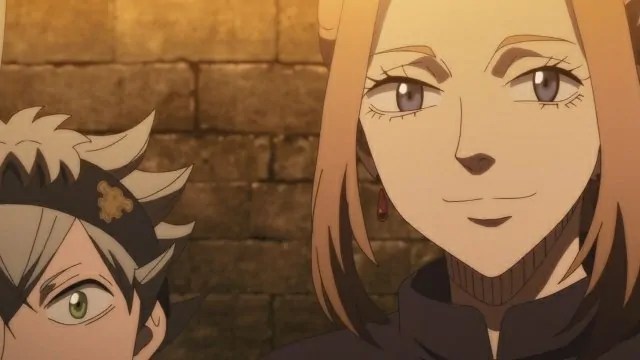 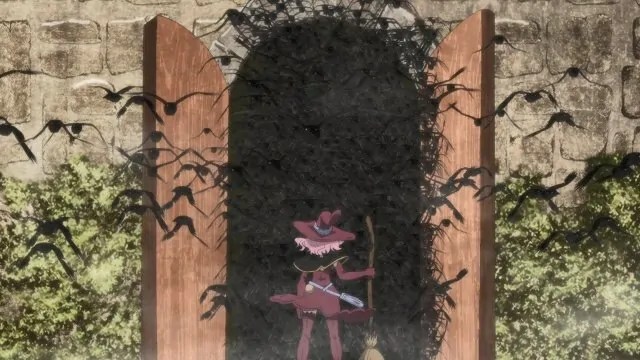