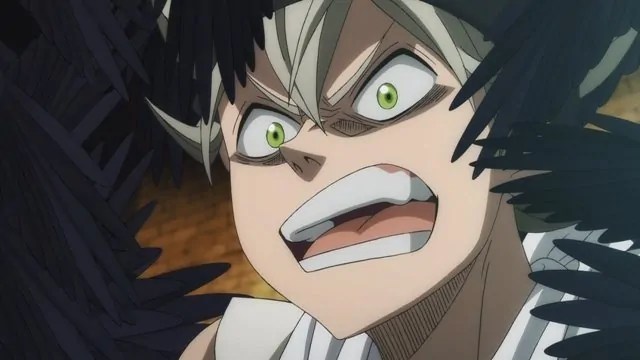 The light Novel adaption has finished and now the anime will head over to most anticipated Black Clover arc The Witches Forest Arc will start with Episode 57 which is titled as “Inflitration” and will release on 6th November.

In order to cure Asta’s arm, Noelle and Finral went to seeks help from Fanzel to seek help from him release the ancient curse. Fanzel’s Fiance Domina suggests to meet Witch Queen.

With the help of Domina Noelle, Asta, Fanzel and his student Mariela they infiltrated the Witches Forest. But during the midway a accident occurred . They breakthrough the problem and rushed towards the palace. But there they found Vanessa unconscious lying on the floor…. 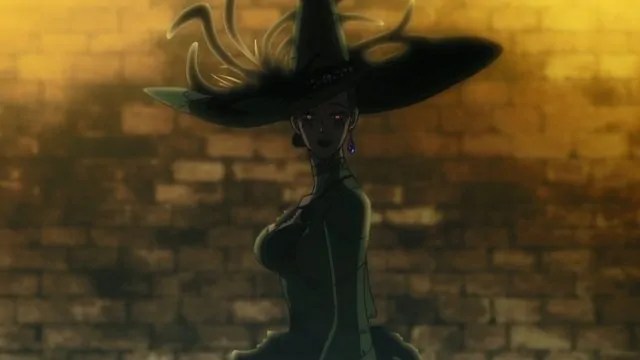 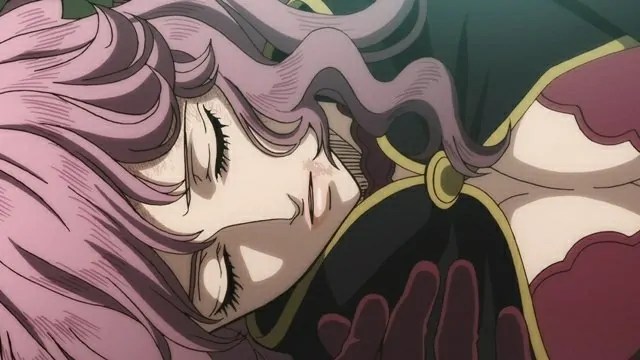 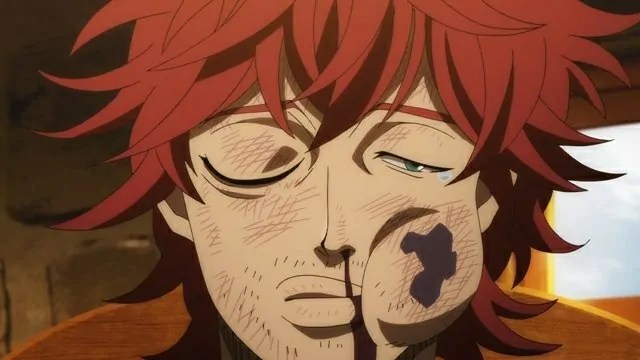 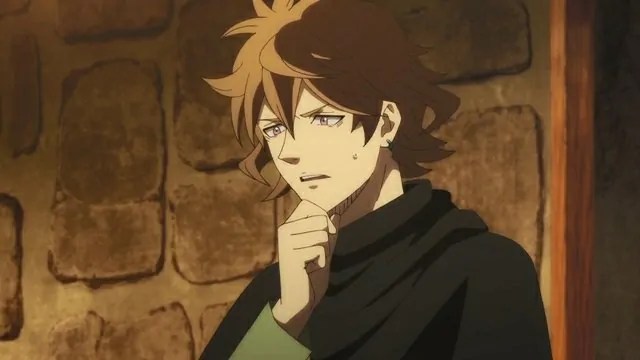 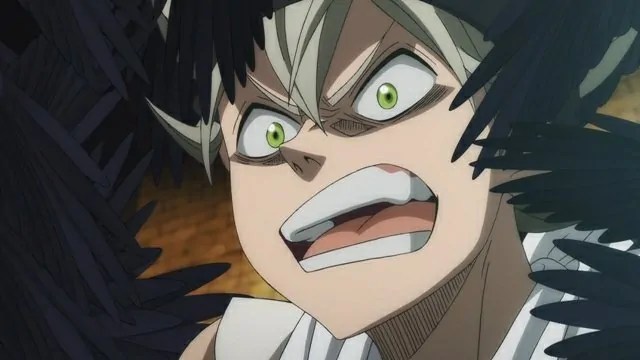 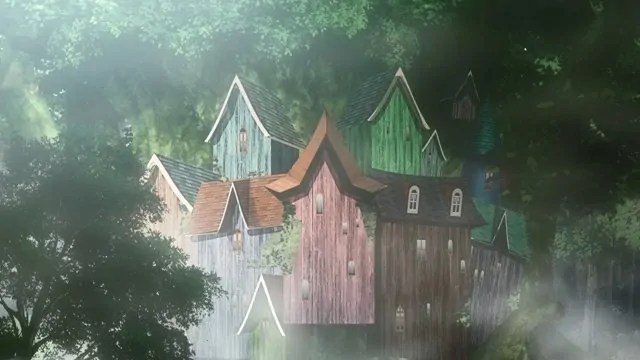 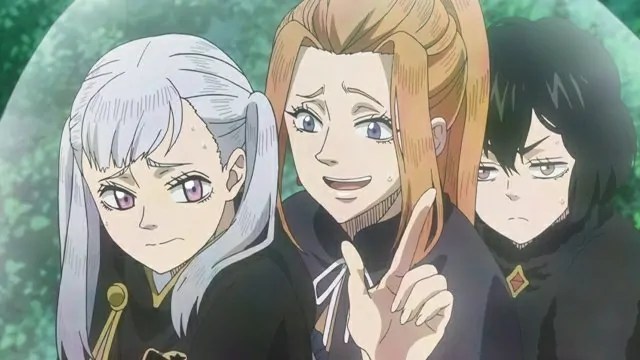 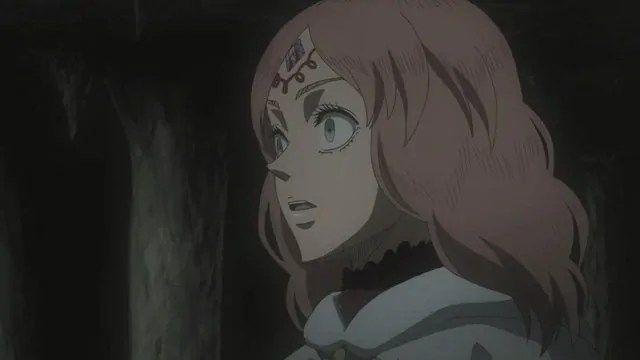 The Designs for upcoming new characters also have been released. 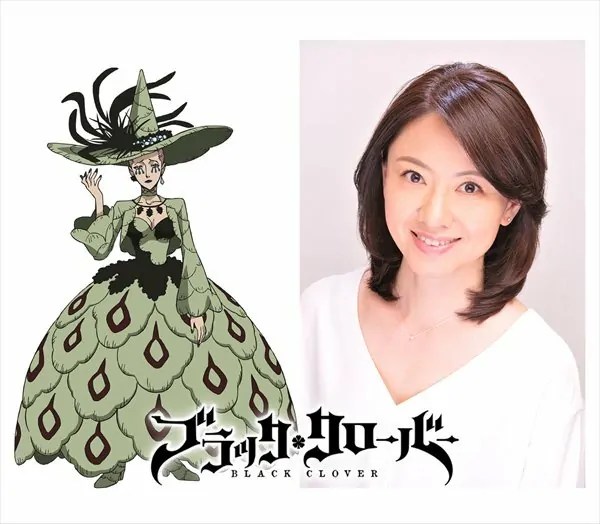 The Witch Queen will be voiced by Ryouko Gi. 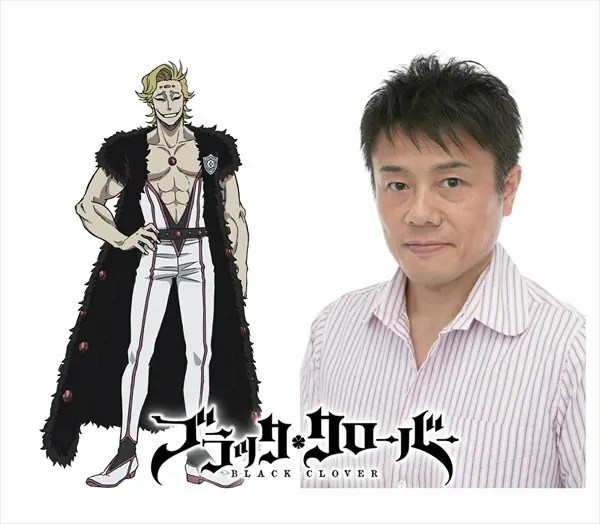