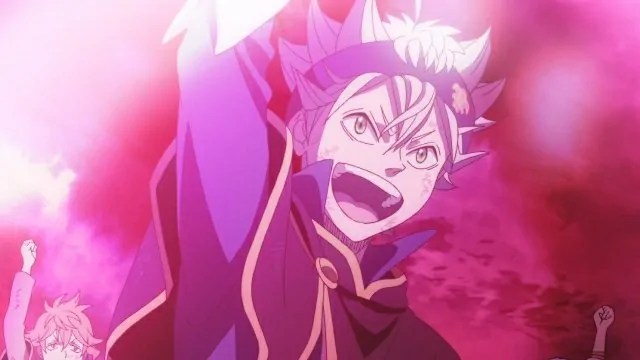 The Black Clover Episode 60 is titled as” Defectors’ Atonement” and will release on 27th November. The episode will focus on fight between Fanzel and Diamond Kingdom army along with his former students Max and Ladros. Here is a small sneak peek on Episode with its Synopsis and Preview Images.

Asta was fighting against Hateful Fana while Fanzel was standing alone in front of the diamond kingdom army where once he served for. Also, Fanzel soon realized that their commander was not but Mars and Ladros who were his former students.

He tries to convince both of them but despite this Ladoros suddenly attacks him… Giving up on convincing Fanzel prepares himself to fight against his former students.