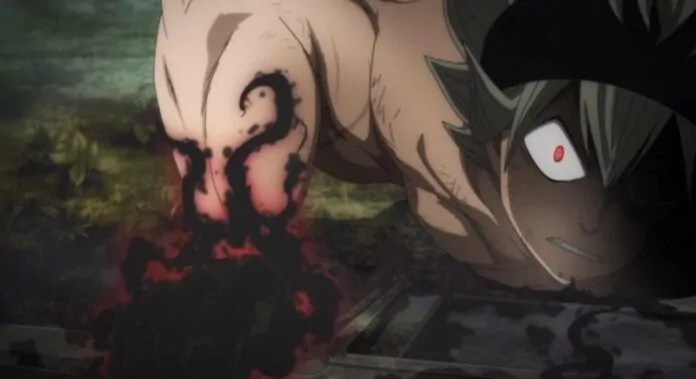 The Black Clover Episode 62 is titled as “Those who boost each other up” and will release on Tuesday, 11th December. Also check the end of this article to know more about the titles of upcoming Episodes. Here is a small teaser look on episode 62 and its Synopsis. You all can talk/chat to other Anime fans on our new Discord Channel.

Asta who collaborated with Mars successfully stopped Fana’s magical self- explosion. They asked Fana about her past who has regained her memories.

But Fana did not remember much of instead of being dominated by the strong feelings of recovering magical stone and intense hatred against someone.

Ladros who was beaten, revived himself and launched a powerful attack on Asta and company. All of them dealt heavy damages from the attack and collapsed on the spot. Asta stood up and confronts Ladros alone when suddenly……

Episode 64 – The red thread of fate