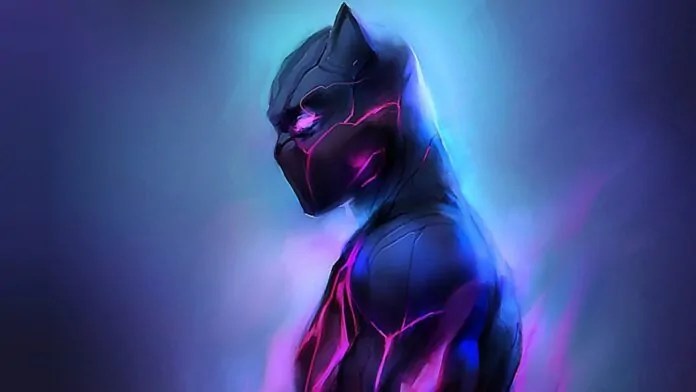 Chadwick Boseman, star of T’Challa “Black Panther,” died at 43 on Friday after a four year battle with colon cancer, confirmed by his Twitter handle.

Before he was cast as the Marvel Studios as our superhero Black Panther, Boseman’s career first exploded with his portrayals of Black American icons Jackie Robinson (in 2013’s “42”) and James Brown (in 2014’s “Get on Up”). Complete Marvel Black Panther actor story here.

“It is with immeasurable grief that we confirm the passing of Chadwick Boseman,” said a statement posted to his own Twitter feed. “It was the honor of his life to bring King T’Challa to life in ‘Black Panther.’”

Will he go to the afterlife just as he went into the movie a few years back? We as fans suffer an immense loss in 2020 yet again. T’Challa aka Chadwick gave a huge contribution as Black Panther even in Endgame, world’s top-grossing movie. This year is really going bad.

“Black Panther” star, Chadwick Boseman, died at the age of 43 on Friday after battling with colon cancer for four years. The actor who played T’Chala had reportedly been making headlines in the past month due to the drastic weight loss. Last month, when he shared a video talking about the COVID-19 help in his Instagram story, fans couldn’t stop noticing how thin he looked.

A lot of fans have shared their concerns on social media. Endgame actor was training for his film Yasuke based on the African Samurai in Japan. The film has a lot of martial arts sequences, and that’s why the lost weight made sense. Earlier, about Yasuke, the actor said it was not just an action film but a cultural show and exchange. And that he is excited to be part of the same. The actor had not spoken publicly about his diagnosis.

“It is with immeasurable grief that we confirm the passing of Chadwick Boseman. It was the honor of his life to bring King T’Challa to life in Black Panther.” his family stated on Twitter.

Joe Biden and Kamala Harris, candidates for president and vice president, offered their condolences on Twitter.

The actor passed away at his home in Los Angeles with his wife and family by his side.
Boseman, before landing a role as the iconic Black Panther in the Marvel cinematic universe, also played Jackie Robinson and James Brown. Despite the belief that black casts don’t do well worldwide, “Black Panther” grossed over 1.3 billion worldwide.

The film was the first-ever superhero movie to be nominated ‘best picture’ in the Academy Awards. The film had six more nominations, out of which it won three. Black Panther played by Boseman painted an image of a powerful Black leader of a thriving community to the world.

He was the youngest out of the three brothers, raised by his mother, who worked as a nurse, and father, who worked in a textile factory, in Anderson, South Carolina. He was inclined towards arts ever since he was a junior in high school, and he went on to study directing at Howard University, mentored by Phylicia Rashad.