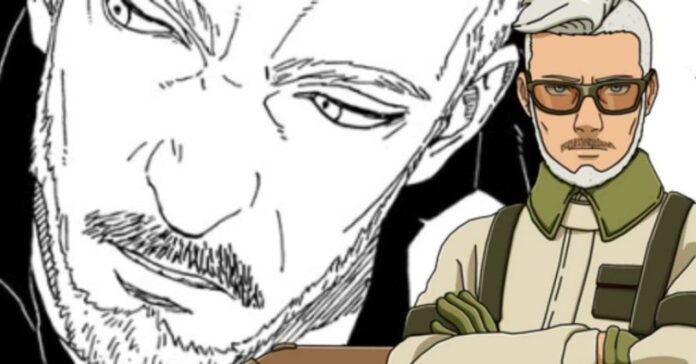 As the manga is progressing, we can expect many things to be revealed. Boruto Naruto Next Generation is a Japanese manga with a huge fan base. That said many fans are waiting eagerly for the release of the Boruto Chapter 61.

Here are all the details you need to know about the latest chapter of Boruto Release Date, Spoilers, Update. Without further ado, Let’s get on with it.

Fans have been speculating the release date of the new chapter. According to official sources, the latest chapter 61 of Boruto will release on August 18, 2021.

As of now, there is no official news regarding any further delay of the release but we will update you all if any such news releases.

Where to read Boruto Manga?

In the previous chapter 60 of Boruto titled ‘A Place to Belong’ more insight was given on how Code’s claw mark works. Code further explains his ability, he can traverse across his claw marks and can bring one person along with him.

Later in the panel Sumere asks Amado what his plans are once he restores Kawaki’s Karma, Amado doesn’t share the information rather this is something that he can only discuss with Kawaki but he assures Sumere that he has no intention of turning against Konoha. 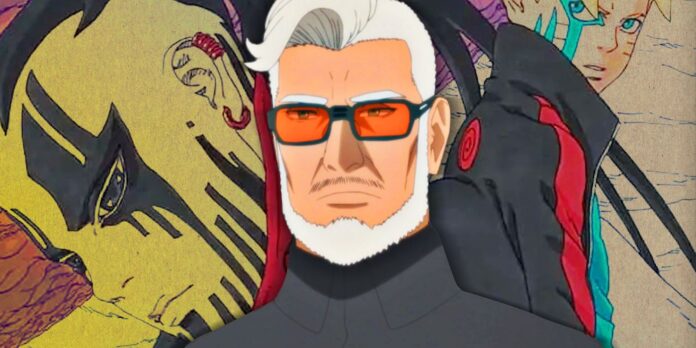 We also see a mysterious container which Amado states would become a powerful Konoha ally.

in the further panels, Hinata asks Boruto about Kawaki’s whereabouts. Naruto finds Kawaki and they have a conversation. Kawaki stresses that there is no place for him in this village. Naruto then carries Kawaki he stays ‘we are going home, my stupid son’ the latter reaches home, The Uzumaki family members welcome him, Kawaki is confused, Naruto then tells Kawaki that this is his welcome party.

Kawaki apologizes to Himawari regarding the vase, she then says that she will cherish this vase and that the vase has become even more precious to her. Naruto then gives Kawaki his shinobi headband.

Naruto assures Kawaki that his place is here, he also emphasizes that the search for Code is rough but he doesn’t need to worry about that. In the last panel, Kawaki thinks there is still one thing he can do to protect Konoha and Lord Seventh.

Spoilers to Chapter 61 of Boruto

A recent tweet made by Twitter user, Abdul Zoldyck suggested that chapter 61 will show an approaching threat and hints at Kawaki’s true intention. There are many speculations currently floating on the web. It seems that Kawaki will return to Amado.

As stated earlier there is no clear view that we have on Amado’s plan. However, we can expect it to be revealed soon.

“An approaching threat…!!
And what are Kawaki's true intentions …!?”

As of now, That’s all we know about Boruto Chapter 61.

Boruto Chapter 61 will release on August 18, 2021. Stay tuned on Omnitos for the latest manga and anime updates.