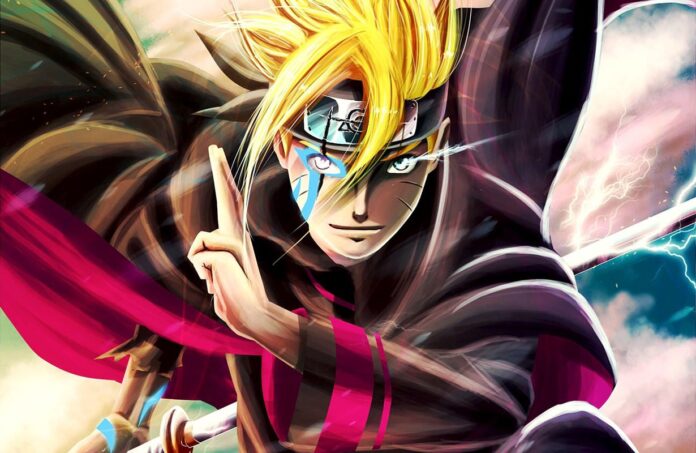 Boruto Naruto Next Generation Anime has gained huge popularity following the latest episodes. The Japanese manga series were written by Ukyō Kodachi and Masashi Kishimoto, and illustrated by Mikio Ikemoto. With the anime moving further into the story, What can we expect from the latest and future episodes of Boruto?

Here is everything you need to know about Boruto Episode 213 Release Date, Spoilers, and further details related to it. Without further ado, Let’s get on with it!

Fans are eager to know What the next episode holds? The latest episode of Boruto will release on August 29, 2021. The release time can differ depending on the region you live.

As per the official sources, there will be no delay in the release of the upcoming episode.

Where to watch Boruto Anime?

You can watch the anime legally on websites like Crunchyroll and Hulu. The websites provide English subbed and dubbed version of the latest episodes and support the creators.

Boruto Episode 213 will be available on the platforms mentioned above.

In the previous episode titled ‘Amado’s Defection,’ We saw Amado finally leaving the organization, We all saw how it was hinted many times throughout the anime and now we have it. However, to ensure his own safety, he is left with the only option of taking refuge at the hidden leaf village.

He gets an audience with Naruto and makes a deal, that he would provide his intel on the Kara Organization as well as intel about the Otsutsuki and help them with his scientific knowledge.

This episode was adapted from chapter 44 and the majority of chapter 45.

The title of this episode is ‘True Identity’ and Chapter 46 of the manga will be covered in this episode. 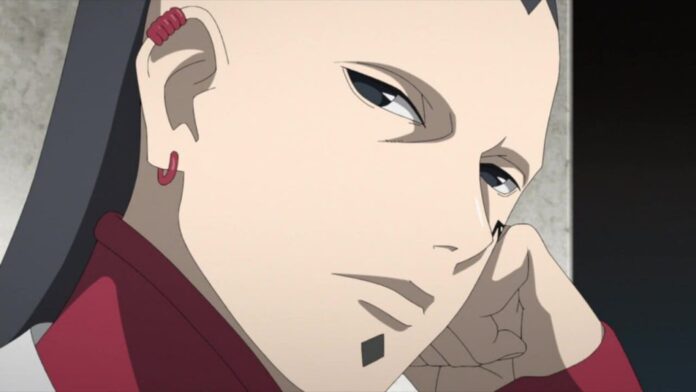 As we are now aware from the previous episode that Amado has defected to Konoha and will reveal Jigen’s secrets.

Check out the preview here

Who he really is ? will be the focus of the next episode. Also we will get to epic action scenes as the episode had left off with Jigen and Koji about to fight.

As of now that is all we know about Boruto Episode 213. We will update you all as soon as we get our hands-on-spoilers.

Bookmark this page to get more information on Boruto anime.

Boruto Episode 213 will release on August 29, 2021. Stay tuned on Omnitos for the latest manga and anime updates.

Check out our latest article on One Piece Episode 987 Release Date, Spoilers