Howdy, everyone, we have the latest news for the Boruto Fans. This article will contain major spoilers for the upcoming episodes. Special thanks to KenXyro for Translations and YonkouProd for the scans. Here are Boruto Episode 53, 54, 55, 56, 57 Spoilers.

While everyone is excited about Chunin exams, Boruto refuses to take the exam leaving everyone around him confused. Even at such a time, Himawari s birthday approaches and the family gets together to celebrate it.

Boruto is happy that his father kept the promise of celebrating Himawari’s birthday together as a family but… That night, a certain someone visits the Uzumaki house. 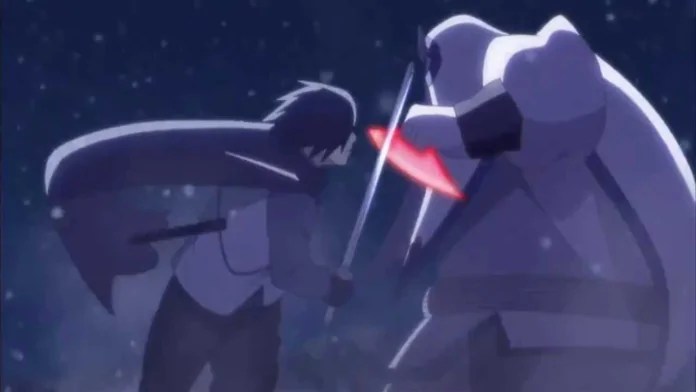 Boruto is angry at his father for not appearing for Himawari s birthday so he is headed to meet Naruto and talk to him face to face. While on his way to meet Naruto, Boruto meets Sasuke.

Fueled by the anger he attacks Sasuke but is immediately taken down. Realizing how strong Sasuke is, Boruto asks him to take him in as his student.

Becoming Sasuke student, Boruto’s training begins. But… All Boruto is thinking about is for a way to one-up his father so he asks Sasuke to help him every time he’s stuck on something with his training.

In order to show his grown to his father, he even decided to join the Chunin exams. At that time, the Jinchuriki killer bee gets attacked by Momoshiki and the others belonging to the Otsutsuki clan who appeared from a different dimension. 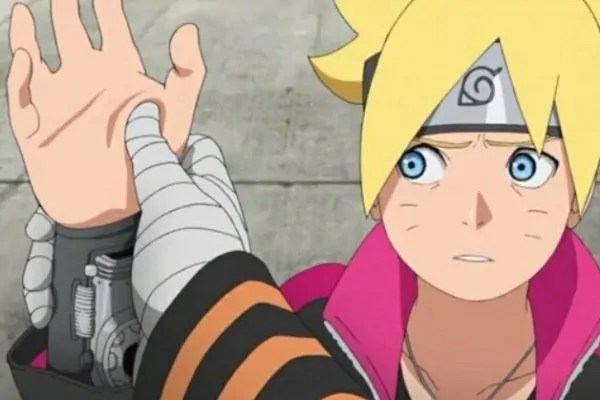 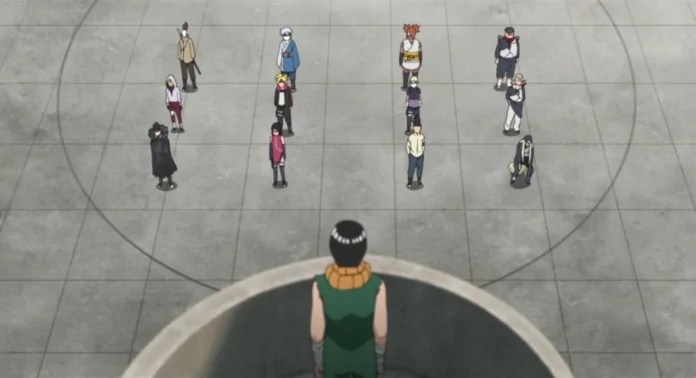 Episode 57 The Reason why I can’t lose. The release date is 9th May

The exact summary of this episode is not available yet but it will be sort of identical to the Boruto the Movie’s story. For more updates visit here.