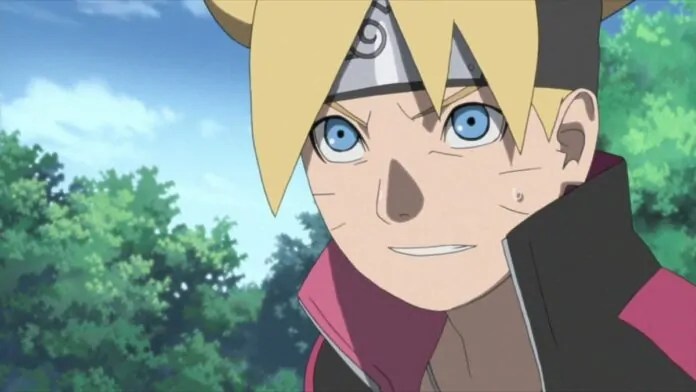 Hey everyone! In this article, I’ll be discussing about Boruto Episode 76 new release date and spoilers. Boruto 1 hour special (episode 74 and 75) is previously out and still, they are toward solving Mitsuki’s will puzzle. As observed in the previous episode on how everyone visits the Ryuchi Cave to meet White Snake Sage Ninja. The exploration for Mitsuki proceeds in the next episode of Boruto. Subscribe to our Reddit Community for the latest updates.

Episode 76 won’t be releasing this Thursday. In fact, the anime won’t be broadcasting on Thursdays at all now. It will now release on Sundays every week, and as Boruto is on a hiatus, The release date has been delayed for next week that is 7th October.

Where to watch Boruto episode 76 online?

There are a few unofficial sites like KissAnime, Gogoanime, Chia-anime etc that let you watch Boruto. However, please help the official release by watching the episode over Crunchyroll, or Funimation and support this anime.

The upcoming episode is titled as “Incurring Wrath”. In this episode, they will battle other giant snakes in the process, though no snake comes up near to Garaga’s size when they eventually faced it. Garaga is a colossal red snake that has its one eye dug out & a reversed scale the size of a plate. They will face Garaga with their united strength to get the scale on Garaga’s chin. Although the task appears easy enough, they will see themselves having a difficult time upholding against this enormous snake.

Moegi is also back at Konohagakure and is supposed to deliver a report. She will tell what Team 10 did. She will also report that someone who knows the top-secret data might be related to the terrorist group.

Shikadai received a lot of center in Boruto episode 74. I’m happy they portrayed how smart he is throughout the episode. Moreover, Moegi may have been holding back, yet for Sarada to be able to hold her own in CQC next to Moegi is a joke. Moegi should practically have been able to face Boruto; Sarada single handily. It was way too simple for Boruto and Co. to discover Ryuchi cave on foot. It hasn’t even been a day after they left Orochimaru’s hideout. Overall I believe these two episodes were rather average, not the poorest we’ve had yet far from the best either.