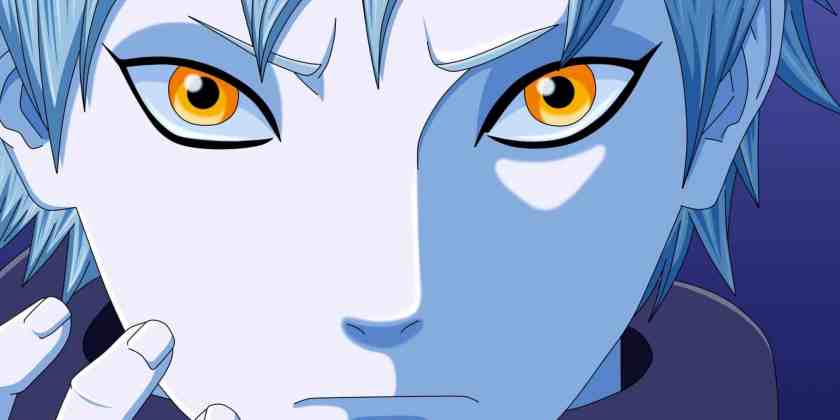 Hello, everyone. Boruto Episode 78 was magnificent and I think that the writers are putting so much work into this arc. I can’t wait until the action next week particularly since Boruto will eventually use a full Rasengan! Lately “Boruto” has been giving off more and more classic and nostalgic feels, all while keeping fresh and being its individual separate series. Now, moving towards the 79. Before we start with the article, let me remind you that this article has spoilers for Boruto episode 79. Subscribe to our Reddit community for more Updates.

The upcoming episode of Boruto is going to release on 28th October 2018. 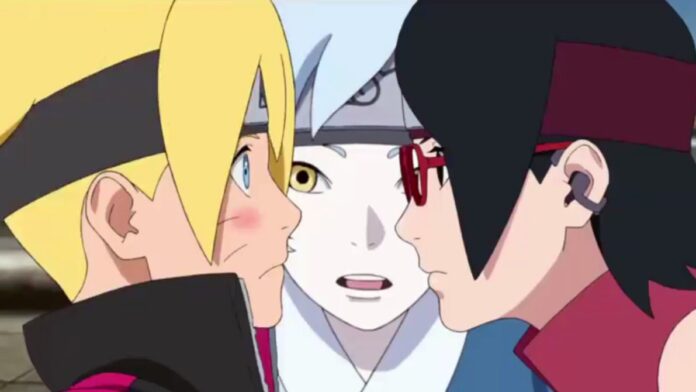 “Shaking off a formidable foe, Boruto catches up with Mitsuki! Boruto fights against Kakuyou, who has the power to even defeat jounin. It was a close battle, but they shake off their opponent. Finally, they achieve a reunion with Mitsuki!?” 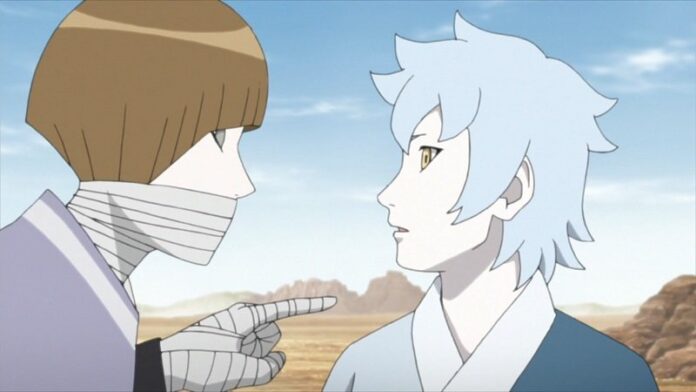 Yurito managed to withstand the explosion, but he’s in terrible condition. The use of clay has made Lord Ku an intriguing character for me.

For some reason, the design of the Akuta recalled me of Kakuzu’s masks.

The biggest difference is that the Akuta is formed from clay, while Kakuzu’s masks had distinctive nature types.

Moreover, The flashback of Hiruzen’s death was surprising and a little bit touching. The relationships within the new generation are making this arc really enjoyable; they’ve done an excellent job at developing the relations.

I’m enjoying where this arc is going, and it seems like the following episode is going to be great.