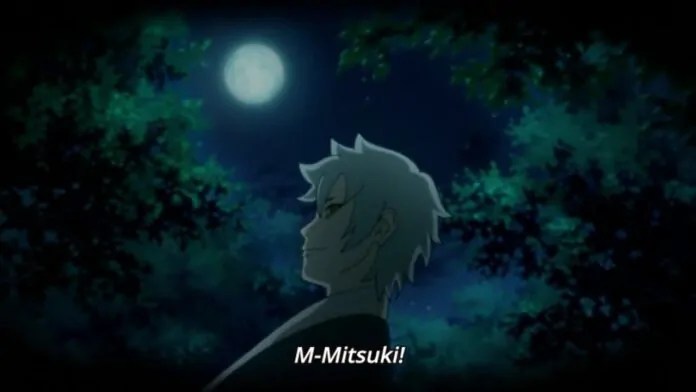 Hello, everyone. In the post ahead we are going to dive into the world of spoilers of not one, not two but the next four episodes of Boruto. Up until now, Mitsuki has been the center of attraction for a couple of episodes.

And the villain of this arc is Lord Ku whose intention is to observe Mitsuki and learn how Orochimaru managed to create such perfect beings. So, buckle up and let us break down and talk about the upcoming episodes. But before that, there is a warning for you. The post ahead contains major spoilers so read at your own will. Subscribe to our Reddit Community for latest updates. 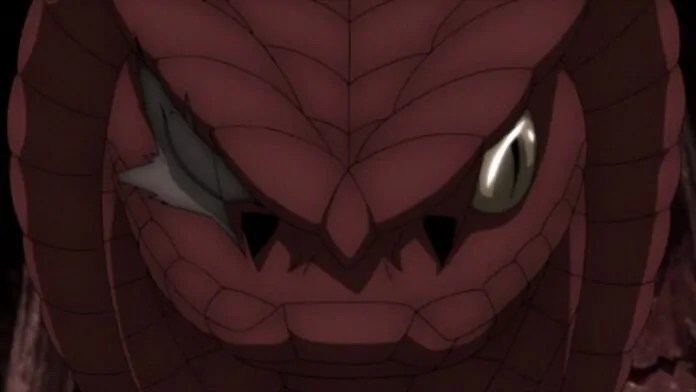 In order to find Mitsuki Boruto, Sarada and Shikadai will be going to infiltrate Iwagakure. So, they figured that the best way to start the search is to contact the former Tsuchikage of Iwagakure.

The episode will be released on 18th November 2018 on its official timing.

In this episode, we will witness Boruto finally getting in touch with the former Tsuchikage of Iwagakure, Onoki in order to get to know where Mitsuki is. But for some reason, Onoki will refuse to help Boruto and the others.

The episode will be released on 25th November 2018 on its official timing. 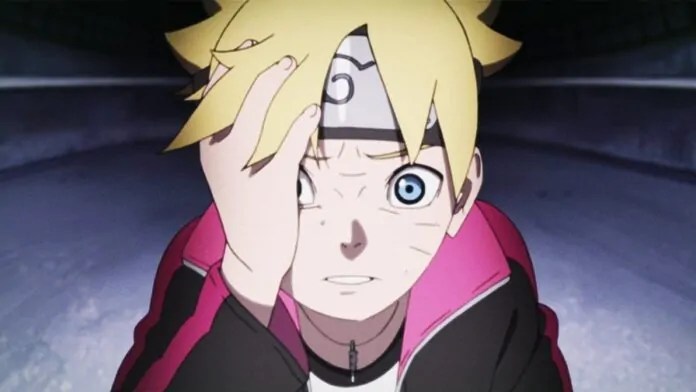 The attack that we talked about earlier will take place in this episode. Lord Ku’s ferocity will resurface. He attacks the genins and this time they come up with the strategy to split up and meet again at a different location.

The episode will be released on 2nd December 2018 on its official timing. 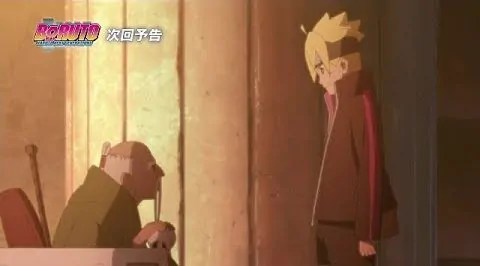 Boruto is lost. He is an unknown location where he knows absolutely no one. But then he will meet a genin of Iwagakure who took part in the Chunin exams that were held in Konohagakure.

The episode will be released on 9th December 2018 on its official timing.