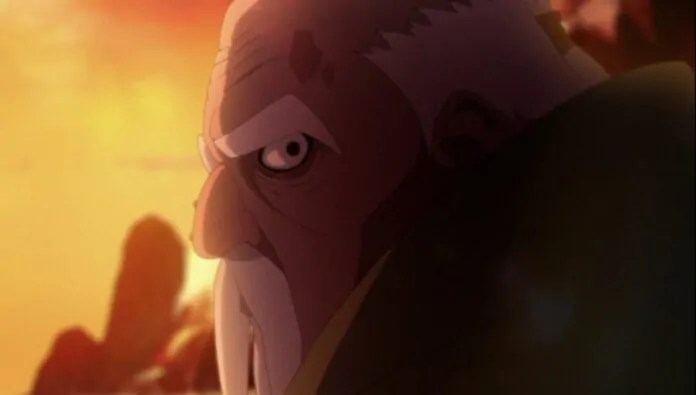 Hey, everyone. Let’s break down official synopsis and speculate the events of Boruto episode 84. But prior to that, there is a notice for you. The article ahead holds massive spoilers so read at your own will.

Boruto Episode 84 is expected to release on 2nd December 2018.

Find the ‘Heart of Stone’ !! Each and every one of his comrades who gets separated from one another will head over to Inojin’s location…!

Boruto has gotten caught by the training ground’s barrier!!

Even though each of them is heading towards Inojin’s rendezvous point, Boruto gets completely lost in Iwagakure’s shinobi training grounds, which has a formed barrier. In order to escape, he needs a ‘Heart of Stone’. However, it’s something that can only be found once-in-a-lifetime!? Will they be able to get Mitsuki back!?”

In the upcoming episode, we will get to identify more about Ku’s evil plan. There is a lot of likelihoods that we Onoki will get to grasp about Ku’s actual intentions by the top of this episode.

Boruto and Onoki are still discussing the Peace that Onoki desires to build. I don’t know what Onoki believes that the Akuta will perform on the Otsutsuki Clan, though we’ll mark. On the other hand, we will also view Mitsuki meeting Lord Ku.

I’m very thrilled to see what will happen between the two.

It appears the arc is getting close to its peak now and it is here when we’ll discover out what the end of the arc is going to be like.

Boruto is lost. He is an unknown location where he knows absolutely no one. But then he will meet a genin of Iwagakure who took part in the chunin exams that were held in Konohagakure.

That genin’s name is Setsuki. Will Setsuki help Boruto get out of the training facility and meet his friends? Does Setsuki know anything about Mitsuki? Why did Onoki deny Boruto and the others any help? All of these questions will be answered only after we actually see the episodes.

The episode will be released on 9th December 2018 on its official timing.

Boruto aired the latest episode 83 recently and I really liked this episode just feel like the pacing was a bit off. The first half of the episode was pretty slow and the second half felt rushed. I also liked the interaction we got between Shikadai and Kurotsuchi. Speaking of Kurotsuchi I found it irritating that one of the 5 kage was just sitting in there imprisoned. I wish she looked stronger at least before she was captured. However, I’m interested to see what she and Shikadai are going to do. Also, a new particle style user was something great to know.