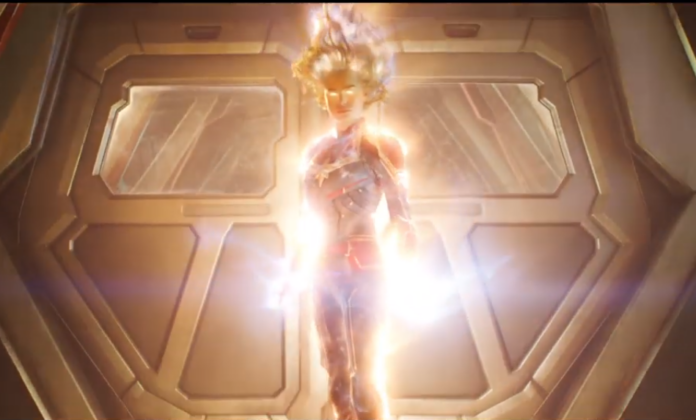 Avengers 4 title, synopsis, will all be revealed in the tomorrow’s trailer and it might break all records of views on YouTube. Avengers 4 is set to hit theaters on April 26, 2019 and will conclude the Phase 3 of the Marvel Cinematic Universe and enter Phase 4. Avengers 4 editor Peter Sciretta on Twitter confirmed the release date for the trailer tomorrow that is Wednesday morning.

Yeah all the rumblings seem to be true. A new Captain Marvel trailer coming Monday night, and hold on to your seats because Wednesday more Marvel goodness should be hitting. 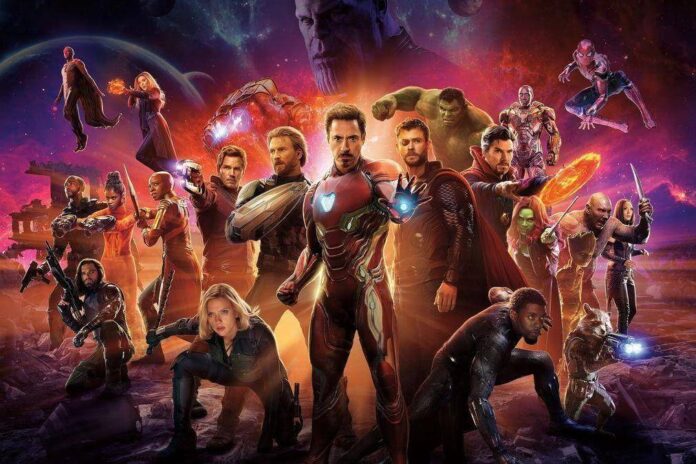 Be ready for the upcoming Avengers 4 movie in May 2019.