The 2021 issue of Shueisha’s Weekly Shonen Jump announced that Chainsaw Man Manga will end after its final chapter next week. Chainsaw man Ending is really sad news for all manga readers. Chainsaw man is one of the greats that captivated readers with every chapter. This blog will update you on all the information there is regarding the ending of Chainsaw Man Manga. 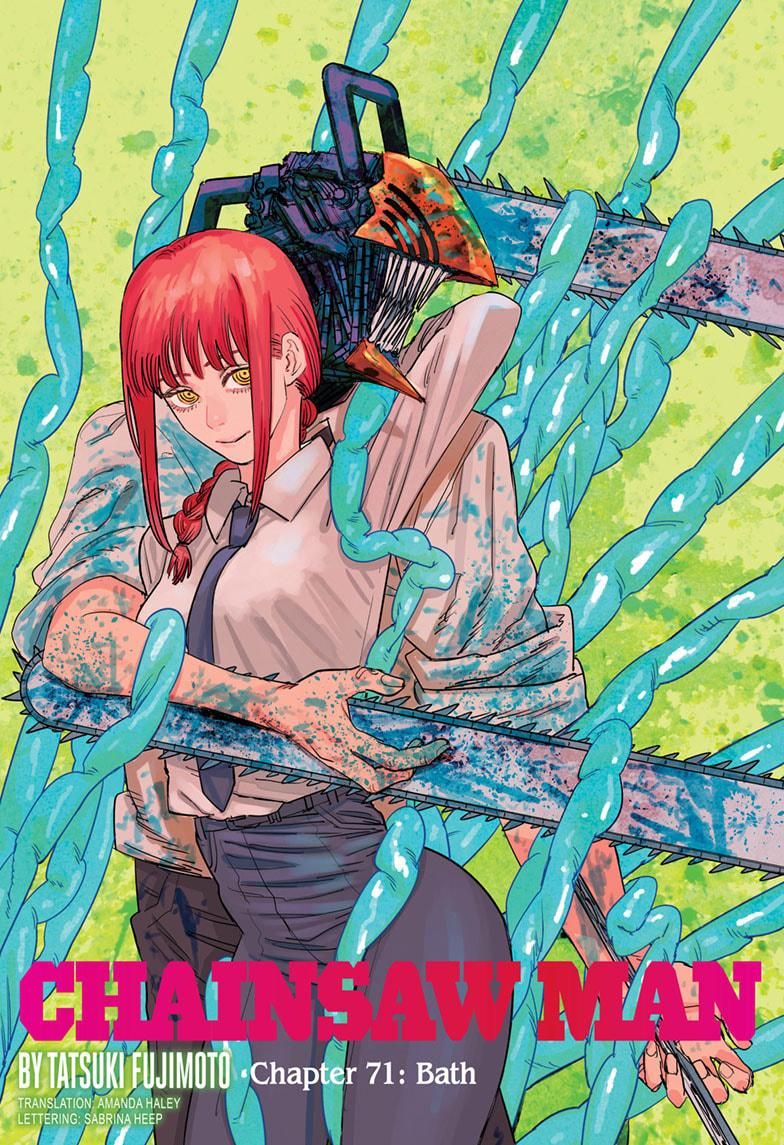 Chainsaw man comes across as a brutal horror manga with extreme gore. The illustrations are unbelievable and make you question if humans can actually draw that good. Every single chapter of Chainsaw man is an absolute masterpiece. And I’m sure that the manga speaks for itself in terms of popularity.

The 2021 issue of Shueisha’s Weekly Shonen Jump announced that Chaoinsaw man will end on 14th December 2021. The news also said that there would be an important announcement at the end. What does this even mean? Is there a possibility for “Chainsaw Man Anime adaptation”? 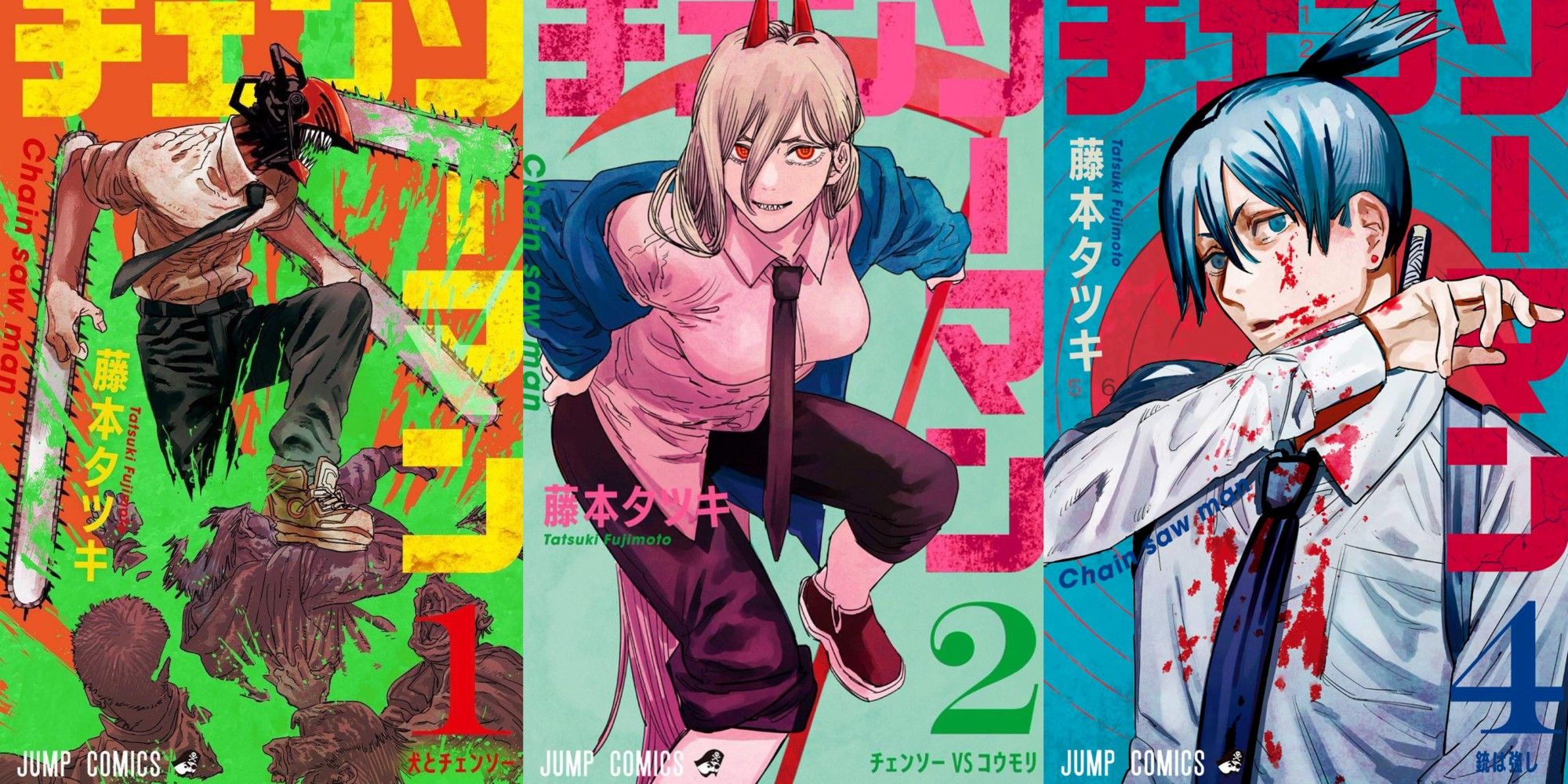 Also, Chainsaw man is one of the best manga in the triller-horror genre. The brutality is simply undisputed. If the anime adaptation doesn’t hold back then Tokyo Ghould would lose its name for the most gore shown in anime.

Let’s hope for the best and pray that a production studio agrees to take up this project that contains complex illustrations. Stay updated with Omnitos for more information on Chainsaw man Ending and Chainsaw man anime adaptation.

What is Chainsaw Man Manga About?

Chainsaw Man is a Japanese dark fantasy manga created by Tatsuki Fujimoto. The manga series started back in 2018 and is still being published by Shueisha and Viz media. A new chapter releases every week. Chainsaw man has been running successfully since 2018 and had completed a total of 10 volumes so far. The manga recently released its latest chapter – Chainsaw man chapter 96. Fans can’t wait to read the next chapter as the manga ends with it. Chainsaw man anime adaptation may come in the future.

Denji is a pressed man with a huge debt left by his deceased father. He works as a devil hunter and also sells his organs to the Yakuza to pay back the debt. Pochita is a devil who accompanies Denji and guides him. It also resembles a chainsaw. During a job, Denji is betrayed and killed but pochita somehow survives but is injured. Pochita merges with Denji which brings him back to life as a human-devil hybrid. Now Denji must choose what he must become in order to survive in this accursed world.