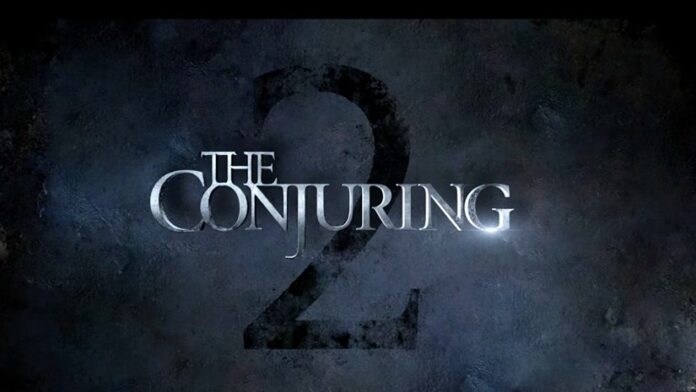 Directed by James Wan, The Conjuring 2 takes you to the story in 1977 of the investigators Ed and Lorraine Warren, who further investigate of the presence of diabolical elements in a house in London.
The latest Sequel of the horror franchise The Conjuring is here after the Annabelle and this time, it’s double the horror and more the scare . It’s a must watch.

Rarely are successive sequels better than their predecessors. When it comes to horror movies, that is more rarer, But James Wan and his crew have made this movie worth the bucks. The Conjuring 2 that is continuously engaging, definitely better than the first part, and this time, things are not just horrific , but surprising as well.

In another scene of the film , one of ghost actually cracks a joke, before admitting, on camera, that his sole purpose of haunting the family is to hear them shouting and crying.

This time, exorcism experts Ed and Lorraine Warren (Patrick Wilson and Vera Farmiga, respectively) travel to London to investigate diabolical activity in the Hodgson house, North London. Here, the investigators meet Peggy Hodgson, an overwhelmed single mother of four who tells the couple that something evil. Ed and Lorraine believe her story when the youngest daughter starts to show signs of demonic possession, and they also become their target .
Ratings:         (8/10)