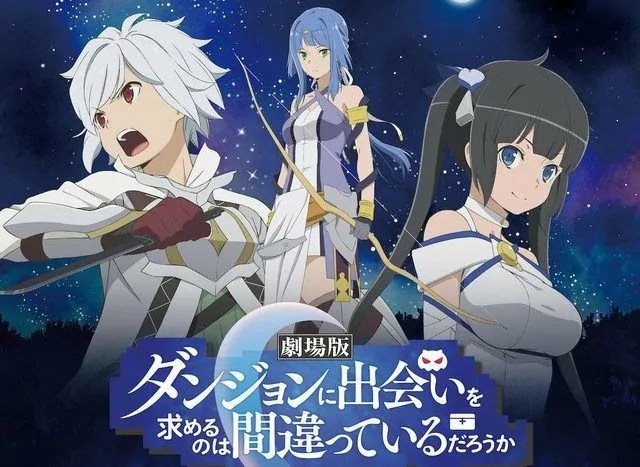 The DanMachi: Arrow of Orion the upcoming original movie to anime DanMachi or Is it wrong to pickup girls in a Dungeon? has finally revealed it’s release Date. The movie is set to open on 15 February 2019. Along with this the staff has the Character visuals for movie Character Artemis has been unveiled. 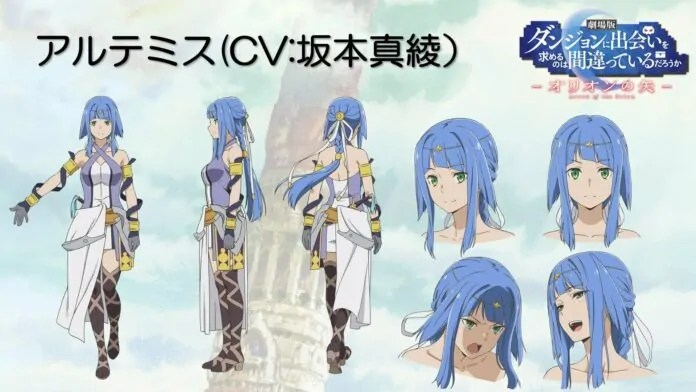 The Character will be voiced by Maaya Sakamoto. The Movie is an original anime movie Light Novel author Fujino Omori being handled by J.C. Staff. As per now a Key Visual and Promotional Video has been released.

The 75-second trailer previews the film’s voice acting, and confirms a 2019 Premiere. 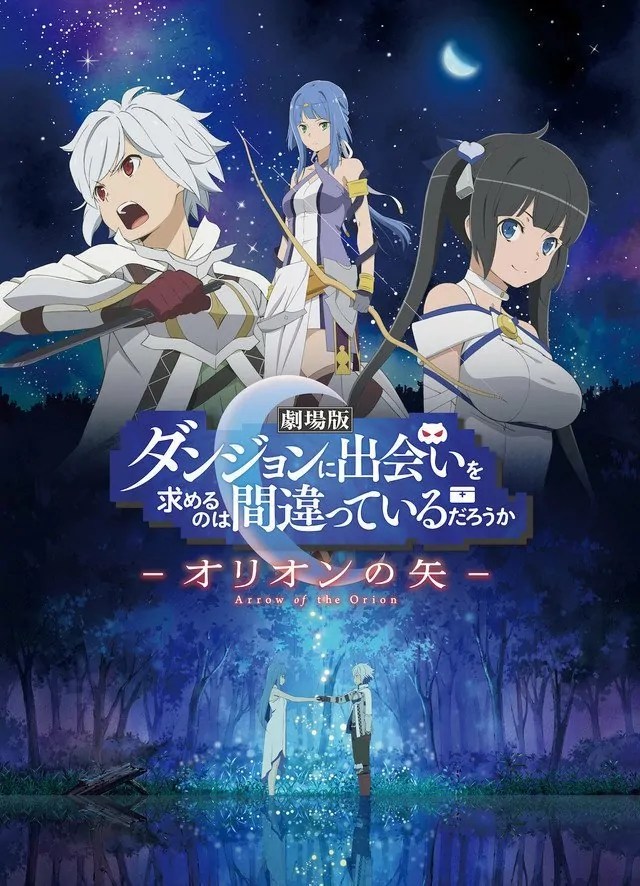 The image features Bell, Hestia, and a new character Artemis in front and center. Beneath, Bell and the third character standing together in the woods

DanMachi is a Japanese light novel written by Fujino Omori. The story takes place in Orario,where fearless adventurers band together in search of fame and fortune within the monstrous underground labyrinth known as Dungeon.

But while riches and renown are incentive enough for most, Bell Cranel, would-be hero extraordinaire, has bigger plans. He wants to pick up girls.

Is it wrong to face the perils of Dungeon alone, in a single-member guild blessed by a failed goddess? Maybe. Is it wrong to dream of playing hero to hapless maidens in Dungeon? Maybe not. After one misguided adventure, Bell quickly discovers that anything can happen in the labyrinth–even chance encounters with beautiful women. The only problem? He’s the one who winds up the damsel in distress!

The light novel has been adopted in two manga series and an anime series by J.C. Staff. A second season and an original anime movie is under production.

Anime Returning With Sequel as TV Series, Movies and Reboots this...