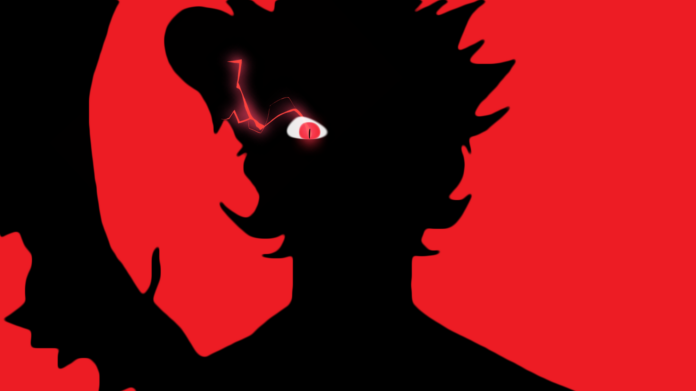 Howdy Guys, In this post we are going to be talking about Black Clover Chapter 261. Besides this, We have included every detail from the release date to where you can read it legally Black Clover 261. Note- This post may contain spoilers of the previous chapter. If spoilers bother you, I suggest you stop here or skip to the release date section. Now, let’s get started-

There is no doubt that Black Clover is the world’s prominent franchise. As for now, the story has reached the other part of this interesting arc. It seems like our heroes have won the fight but lose the battle. Now the readers are full of beans to read the upcoming. So, let’s get going but before that, let’s have a recap of the Black Clover chapter 260-

So finally, Dante got defeated, and that’s how the chapter begins. On the other hand, The members of Black Bulls doubted if they should obstruct Dante or not after considering how powerful he is.

Besides this, Asta was flaking out from exhaustion but Yami knows how to handle these situations, especially Asta. So, Yami praised Asta which makes Asta really happy and the remaining members got overjoyed with there victory. On the other hand, Gauche wakes up which makes Grey super happy. Later, Finral noticed Yami approaching Dante to restrain Dante and this is when the most unexpected part of the chapter happened- Zenon appeared. He appeared so swiftly than none of the characters able to sense him.

So, as per plan- Zenon immediately captured Yami. To show how deadly he is, He also brings out Captain Vengeance who was unconscious. This is when Finral realizes that the Dark Triad has both the part – World Tree Magic and Dark Magic. And Now, their Tree of Qliphoth plan is complete.

In the next panel, we saw that Zenon attacks Asta and tried to pierce him but somehow Finral managed protects Asta. And then Zenon realized that he is out of time and tries to teleport away. Finral reassembles the remaining Black Bull members to attack Zenon so that they could prevent his escape. They all try but Zenon was too strong for them.

At the end of the chapter- Asta begged his Devil for more power. He was so desperate to save Yami that he didn’t even care about the costs. But the Devil disagreed with the idea because Asta was just too weak. 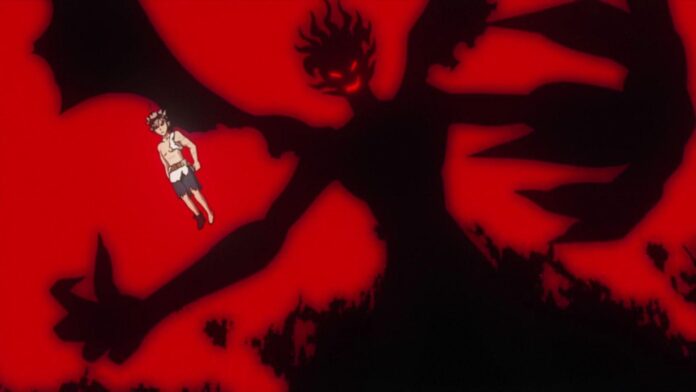 Is Black Clover Chapter 261 is on a delay?

Yes, Black Clover Chapter 261 is on a 2-week hiatus. Stay tuned on Omnitos for further updates regarding the release date.

Where To Read Black Clover Chapter 261?

In conclusion, are you all excited about the upcoming Black Clover Chapter 261? Comment down your opinions and thoughts on our Reddit.