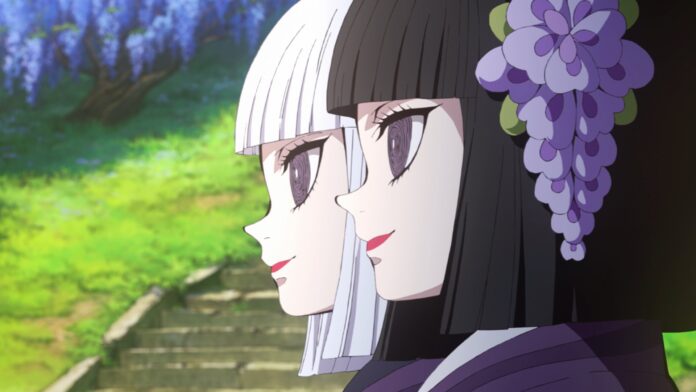 Kimetsu no Yaiba Episode 4 was quite a ride and the stunning “breath of Water Style” technique was a cherry on the cake. Staff at Ufotable surely aren’t holding back in terms of quality

Moving ahead it looks like Episode 5 have more to offer. Here is a small teaser look at Kimetsu no Yaiba Episode 5 with its synopsis and preview images. The new episode is titled “My own Steel”.

Synopsis Demon Slayer: Kimetsu no Yaiba Episode 5 – My Own Steel

As the sun rises, the survivors come forward. Only 4 of them successfully made out of the week-long battle. Tanjiro and other survivors receive a short briefing from the Demon Slayer corps. Later each of them received a uniform, a companion crow and some ore to forge their own Nichirin sword. While Tanjiro receives something special as he returns home to Urokodaki-san. 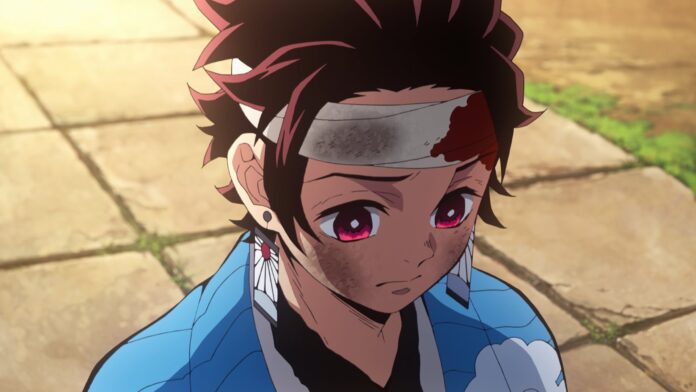 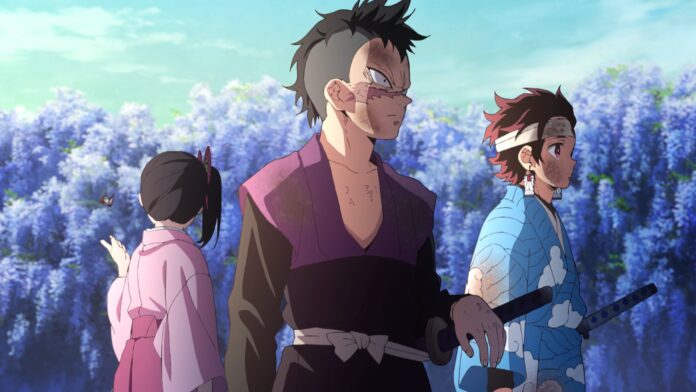 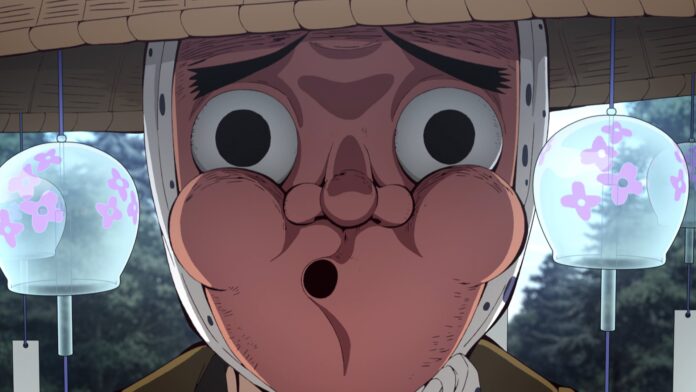 The Episode 5 will release on Saturday, May 4th.

Where to watch Kimetsu no Yaiba: Demon Slayer Episode 3?

You can stream the episode on Crunchyroll or Funimation and. It is also available on AnimeLab, Hulu and Wakanim.

To keep you in the loop here is a quick summary of the last episode.

After slashing the boulder in the last episode, Tanjiro becomes eligible to take part in the Final Selection Exam. Urokodaki gives his blessing in the form of a fox mask.

Tanjiro makes his way to Final Selection’s location where two small and creepy looking girls inform them about the exam’s conditions.

They all must survive a whole week in the Demon filled forest. Tanjiro’s first night didn’t go peacefully.

After being attacked by two human-sized demons, he confronted against a morphed Demon who holds a certain grudge against Urokodaki. Tanjiro uses his total concentration technique to defeat the demon.