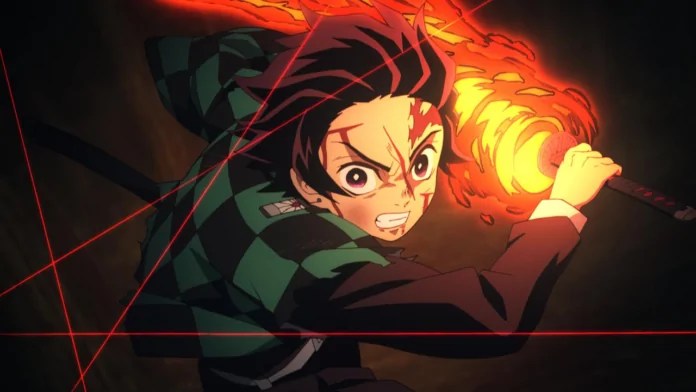 Howdy, everyone. Ever since it’s announcement fans have been waiting for a particular release date to upcoming TV anime adaption to popular ongoing Shounen manga Demon Slayer“Kimetsu no Yaiba”. The staff has revealed that the anime will release during the Spring 2019 and along with this very first staff casting was revealed. Subscribe to our Reddit Community for latest updates.

The story takes place in Taisho era Japan. Tanjirou is a kindhearted young boy who lived peacefully with his family as a coal seller. Their normal life changes completely when his family is slaughtered by demons. The only other survivor, Tanjirou’s younger sister Nezuko, has become a ferocious demon. In order to return Nezuko to normal and get revenge on the demon that killed their family, the two of them depart on a journey. From a young talent, an adventure tale of blood and swords begins!

Demon Slayer: Kimetsu no Yaiba is a Japanese manga series by Koyoharu Gotoge published in 11th issue of 2016’s Weekly Shounen Jump. The manga is published in English by Viz Media.

An anime adaption has been announced for April 2019 and will be handled by studio ufotable.

Will Goku be able to perfect attacks in Ultra Instinct?