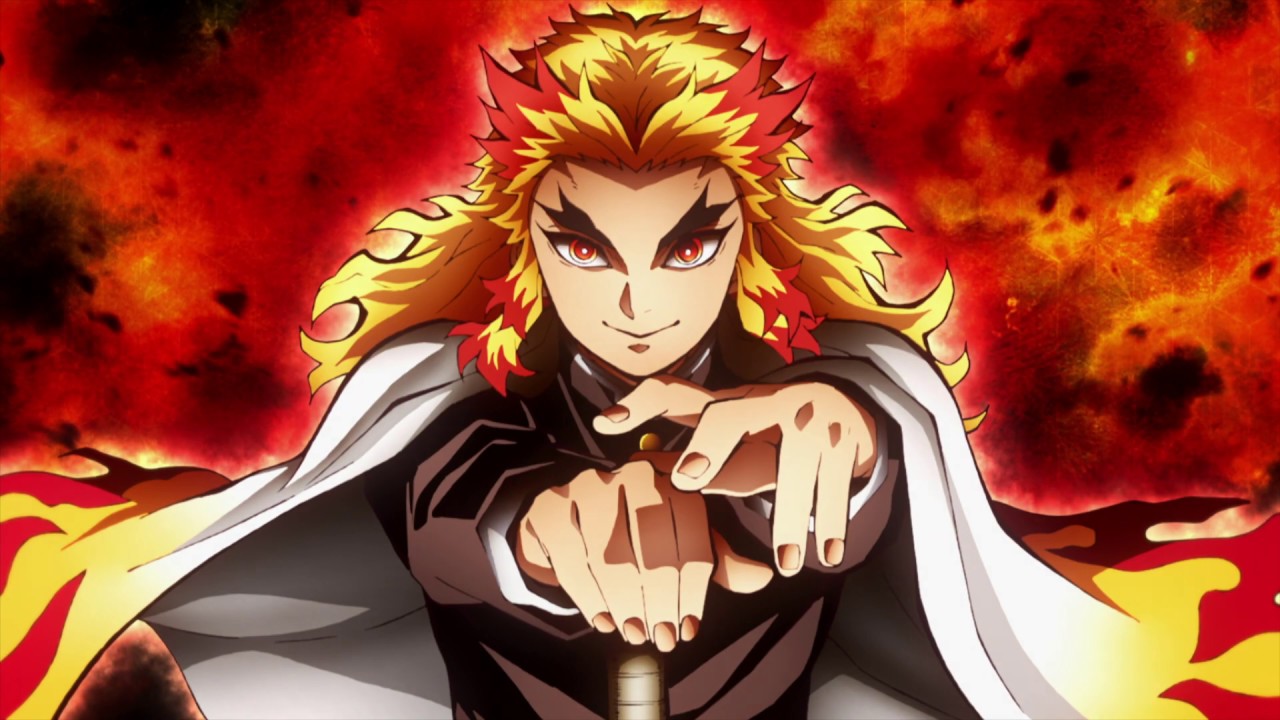 Recently, Demon Slayer The Movie: Mugen Train earned a total of 15.7 billion yen after just 17 days of release in Japan. The total number of tickets sold was 11 million in total. This humongous number was achieved despite the fright of the global pandemic.

The Movie Avatar which was released in Japan had received 15.6 billion yen in total pushing its self to 11th pace after being beaten by Demon Slayer The Movie: Mugen Train. The anime genre is extremely popular in Japan as it has traditional roots set deep in the country.

We'll need to do our part to bring down the COVID-19 cases so we can reopen in time for #DemonSlayerMovie! ??#StaySafe #KitaJagaKita #GSCLoveYou3000 pic.twitter.com/u4hB7nRTun

There are currently 5 anime movies in the top 10 list of Japan’s highest-grossing films. Spirited Away stands strong in first place followed by the fan-favorite – Your Name. Placing in at 6th and 7th place are the movies Howl’s Moving Castle and Princess Mononoke which is followed by Demon Slayer The movie: Mugen Train.

These movies are phenomenal due to their beautiful illustrations, art, storyline, lovable characters, and fan service. All these factors complement each other very well which results in a movie that’s nothing short of a masterpiece.

When can the world see this Masterpiece?

So far the official news states that the big boys of the Anime broadcasting Industry – Aniplex and Funimation will bring the movie to America next year. The expected release date lies in the early months of 2021. Once this is done, many other smaller companies will be able to buy the rights for streaming on their websites. So all we can do is wait for the movie to release officially and watch it the way it was meant to be watched.

While you’re at it, Make sure to check out Demon Slayer Season 2 Release Date and Much more.