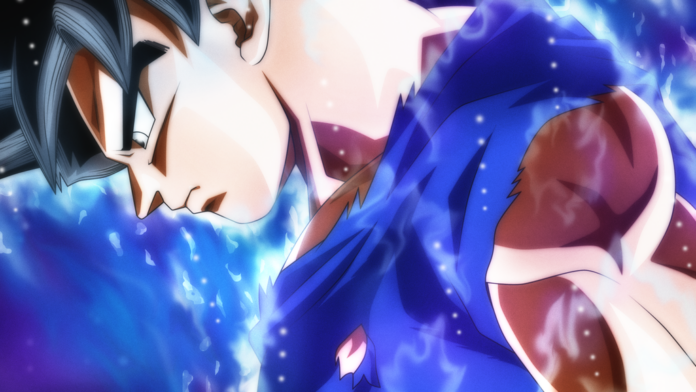 For those who don’t know what is Dragon Ball Heroes Anime, DBH is a Japan exclusive game which is about to release a Non-cannon promo anime for Dragon Ball and it will witness the major action and their dream fights like we will witness Super Saiyan Blue vs Super Saiyan 4. Join our Reddit Community for more news.

A new Dragon Ball Heroes Anime has been announced for July! Also, we get Dragon Ball Super Movie character designs for Vegeta, Piccolo, Beerus, and Whis!

It seems that the anime will cover the same arc that the games were currently on, so the poster shown here is promoting both the game and the anime!

The Mysterious Saiyan arrives thanks to a wish from the Demon King Fu. Future Trunks is betrayed by Golden Cooler, and Goku fights himself in Super Saiyan 4 form? The New Dragon Ball Heroes Anime.

Dragon Ball Heroes Anime Trailer is out, see it below! 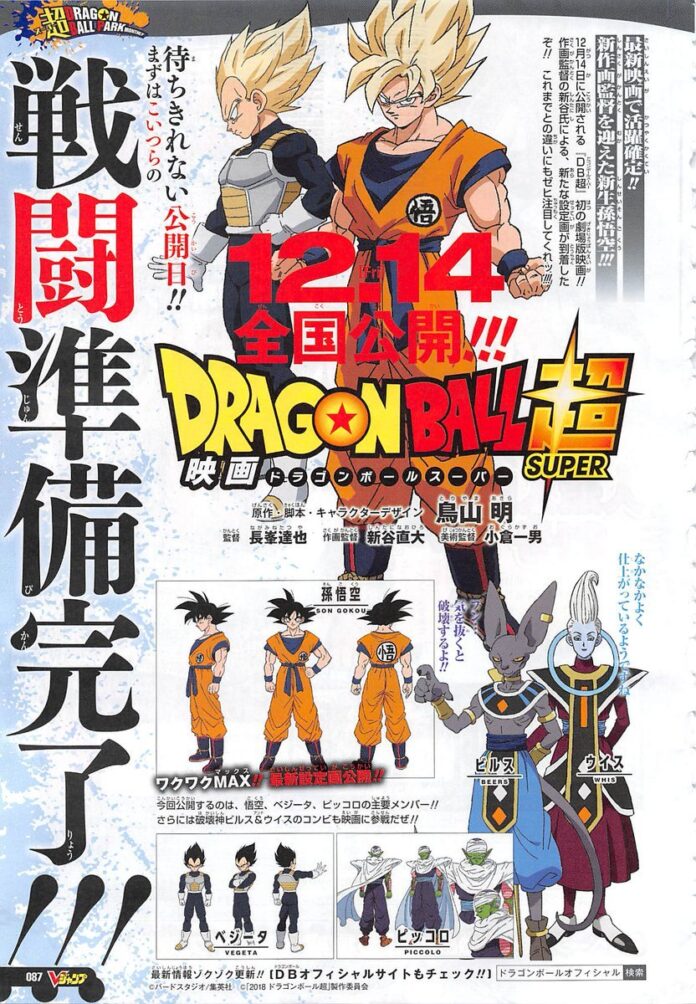 This poster also reveals that the story will continue just after the DBS anime ended on April 25th, 2018 as the movie will feature Beerus and Whis, which clearly states that enemies too will be powerful and godly. For more information on the DBS movie 2018, check here.