Howdy, everyone, this month there was very less movie news just regarding Vegeta God red form in the DBS Movie 2018, today we have got the New Updated Dragon Ball Heroes Episode 3 Final Release Date, News, where to watch! The DBH Episode 3 will release on September 6 (Confirmed). We also have a new Trailer for the upcoming episodes watch it below. Subscribe to our Reddit Community for latest updates.

Official Release will be on September 6, 2018, and the time is 1:30 PM Japan Standard Time. We will update once the DBH episode 3 releases in Japan. English Subbed will release 3-4 hours later the original release.

We advise you all to use official sources to watch the Dragon Ball Heroes Episode 3 to support DBH.

The Answer to the second question is no, it is non-canon. It is just a promotional Anime for the Japan Exclusive Game and will feature non-canon characters.

“The Evil Saiyan Cumber has revealed his true form, and to face off against him, Goku and Vegeta fuse with the Potara earrings! They become the mightiest warrior Vegito Blue, and even power up with the Kaio-ken! Kanba counter attacks by unleashing an amazing form.”

There will be a mysterious Evil Saiyan called Cumber/Kaanba. He will fight with Vegtio Blue Kioken effortlessly at the last Fuu will fight him. 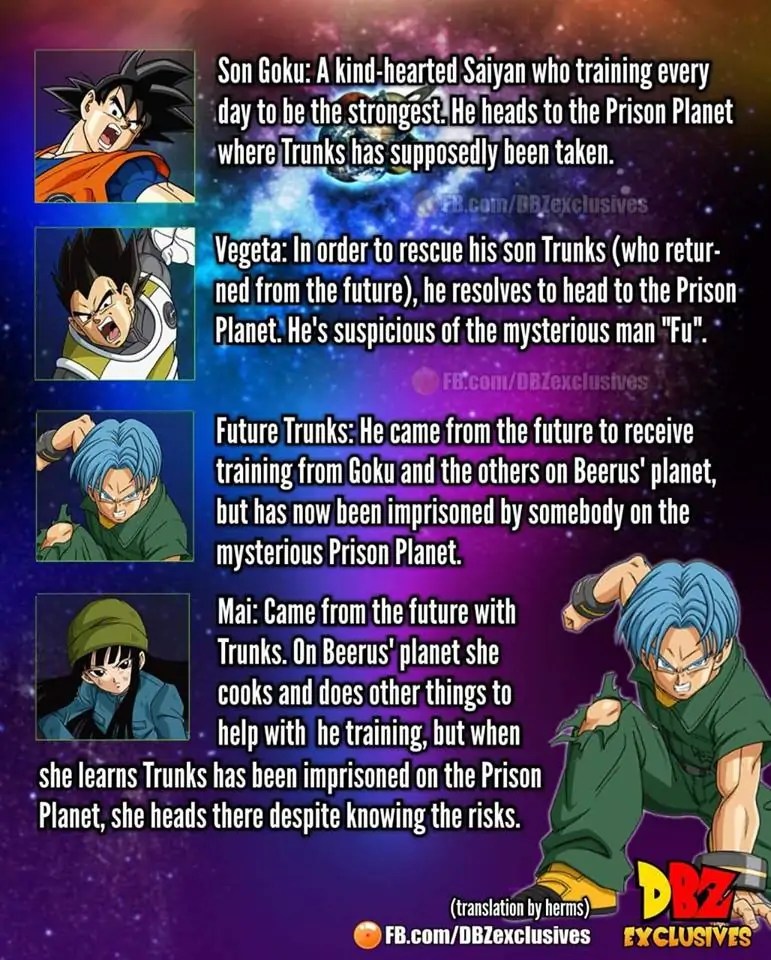 Future Trunks will also be involved in this episode. 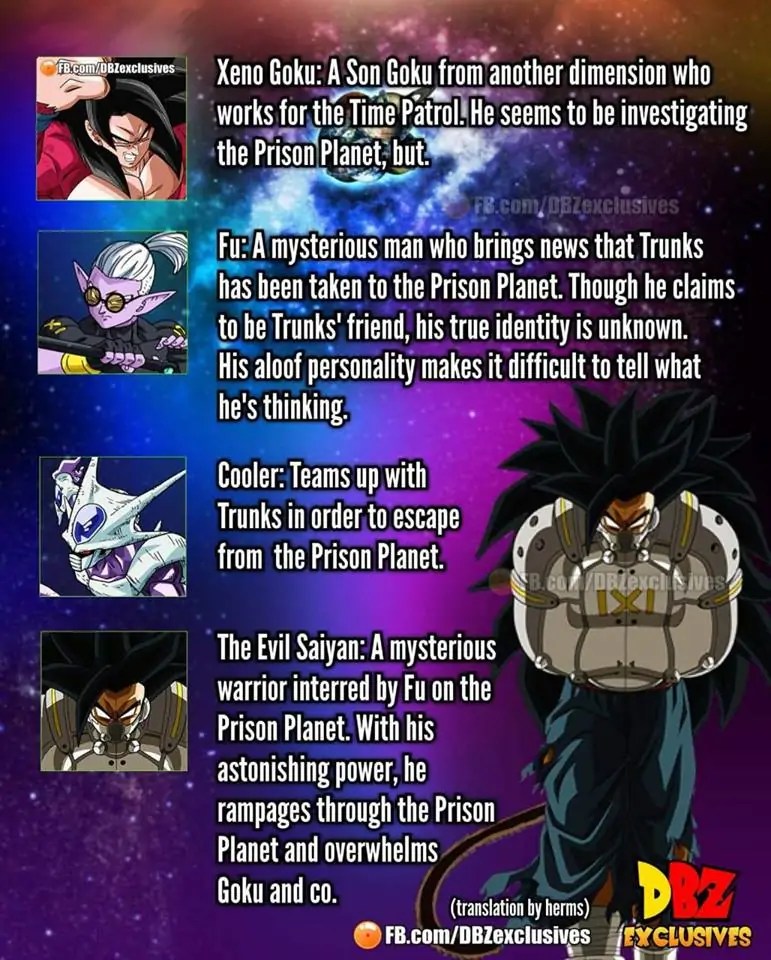 Vegeta Super Saiyan God Red (SSG) has been confirmed for the upcoming DBS movie in December. Below are the looks of Vegeta in that form and it looks amazing.

Deeper look into the movie’s character design for Vegeta. 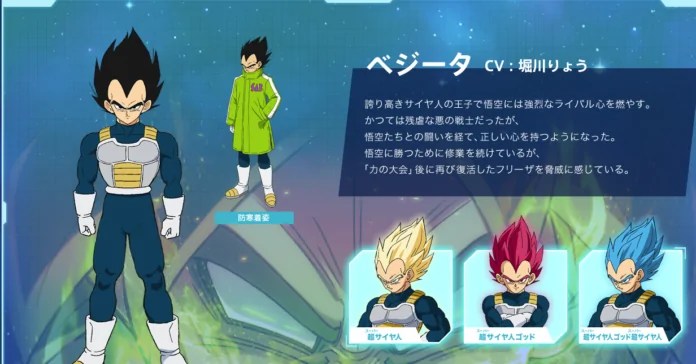 The story line/glimpse of the movie that where and how will it take place by KenXyro. 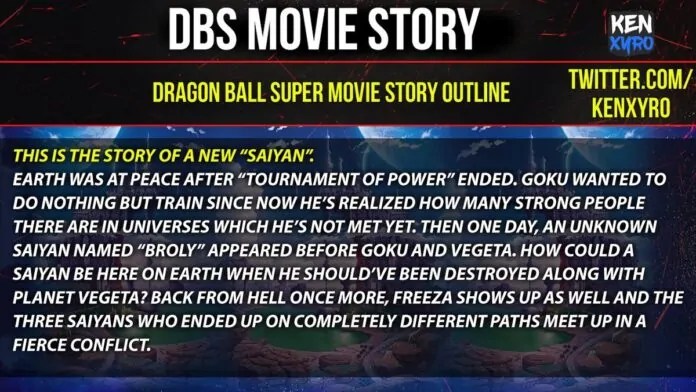 Broly in his base power form which will fight SSJ Blue, and yet he has the most powerful Super Saiyan (legendary) form. 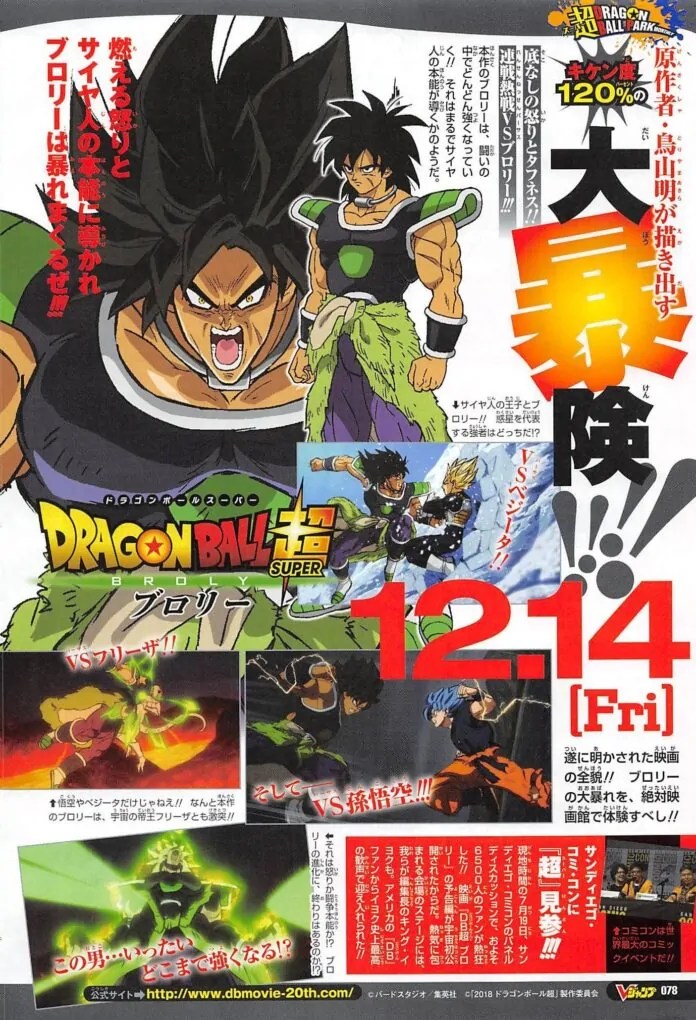 Thanks for reading, make sure you all subscribe to our blog for more latest updates regarding Dragon Ball Super.