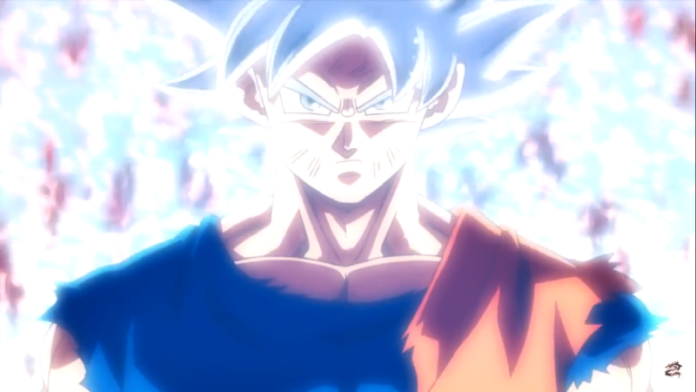 Howdy, Dragon Ball Heroes Episode 5 is out and honestly, I couldn’t be more surprised. It was so shocking to see Vegeta getting defeated so easily. The Prison Planet was completely destroyed as an aftermath of the furious battle between Evil Saiyan and the other Vegeta who had come from another time dimension. But before talking about next episode, there is a warning for you. The post ahead contains major spoilers for Dragon Ball Heroes Episode 6, so read at your own will. Subscribe to our Reddit community for more Updates. You all can talk/chat to other Anime fans on our new Discord Channel.

Previously, we saw the appearance of Super Saiyan 4 Vegetto, which we have seen before. His fight with Cumber was good although short-lived so now that Goku has decided to fight him, things are about to get wild in here. But we already know that Cumber is super strong. So how will Goku be able to defeat him? Well, the answer is Ultra Instinct.

As the title itself suggests, Ultra Instinct is definitely going to make a comeback. With the help of Ultra Instinct, Goku will settle the feud once and for all. It has been a long time since we have Ultra Instinct in full swing so it might be amazing to watch the next episode. But we do not know how Goku attained Ultra Instinct. Will we know in Dragon Ball Heroes Episode 6? We might as well. 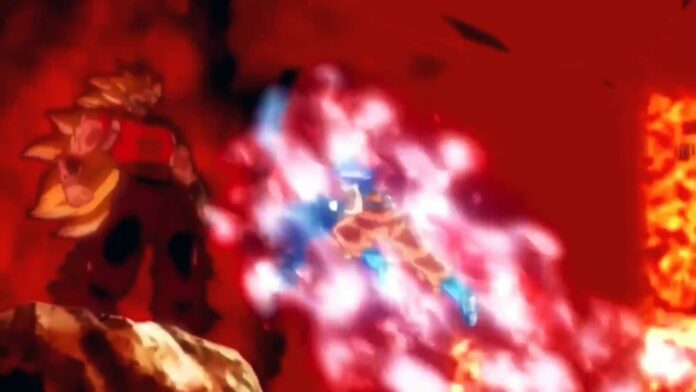 There is one more character who has been covered in mystery fog and whose goals and story have been speculated by many fans and Otakus in Dragon Ball Super. That character is Angel Whis who is assigned to be the attendant of Universe 7’s God of Destruction, Lord Beerus. Ever since the starting of the series, Whis has lent their powers to our main protagonists to help them achieve new levels of power and progress. But what is the ultimate goal of Whis?

I guess we have to just watch the episodes to find out. Will Goku get Ultra Instinct in the Dragon Ball Super Movie 2018? We all love Goku Ultra Instinct form very much. Thanks for reading.