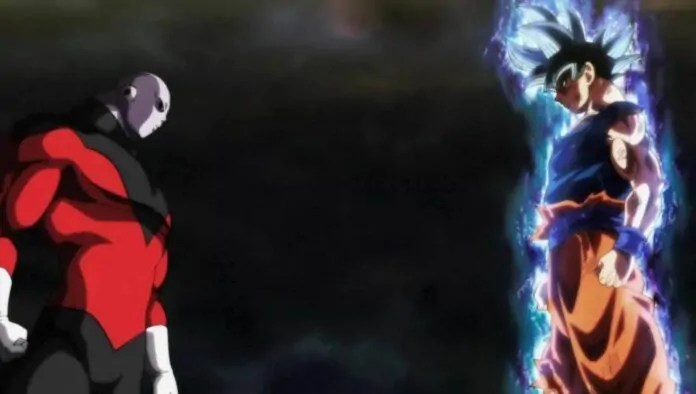 We all are damn excited for the upcoming Dragon Ball Super 1-Hour Episode, let’s straight away jump into the leaked images from the episode right below this paragraph! Goku will fight with his new form in this episode for sure as you can see in the images below. Special thanks to Geekdom101 for some images. Credits to TOEI animation, all rights to these images belong to Toei!

Just don’t miss Jiren’s true power level officially revealed by Toei on their website with an image, that image is at the bottom of this article. Jiren’s power is at the level of Gods of Destruction as said by that image.

(Dylen is Jiren’s Japanese name) He is as powerful as a God of Destruction.

A funny image to describe the current situation : 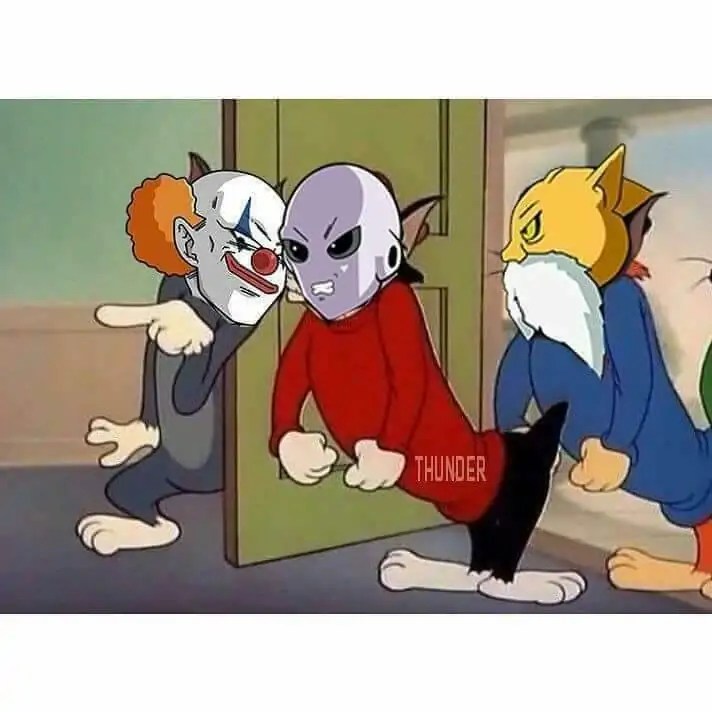